The first malaria vaccine is finally ready to roll out

RTS,S is not as effective as health officials hoped, but it will still save thousands of lives. 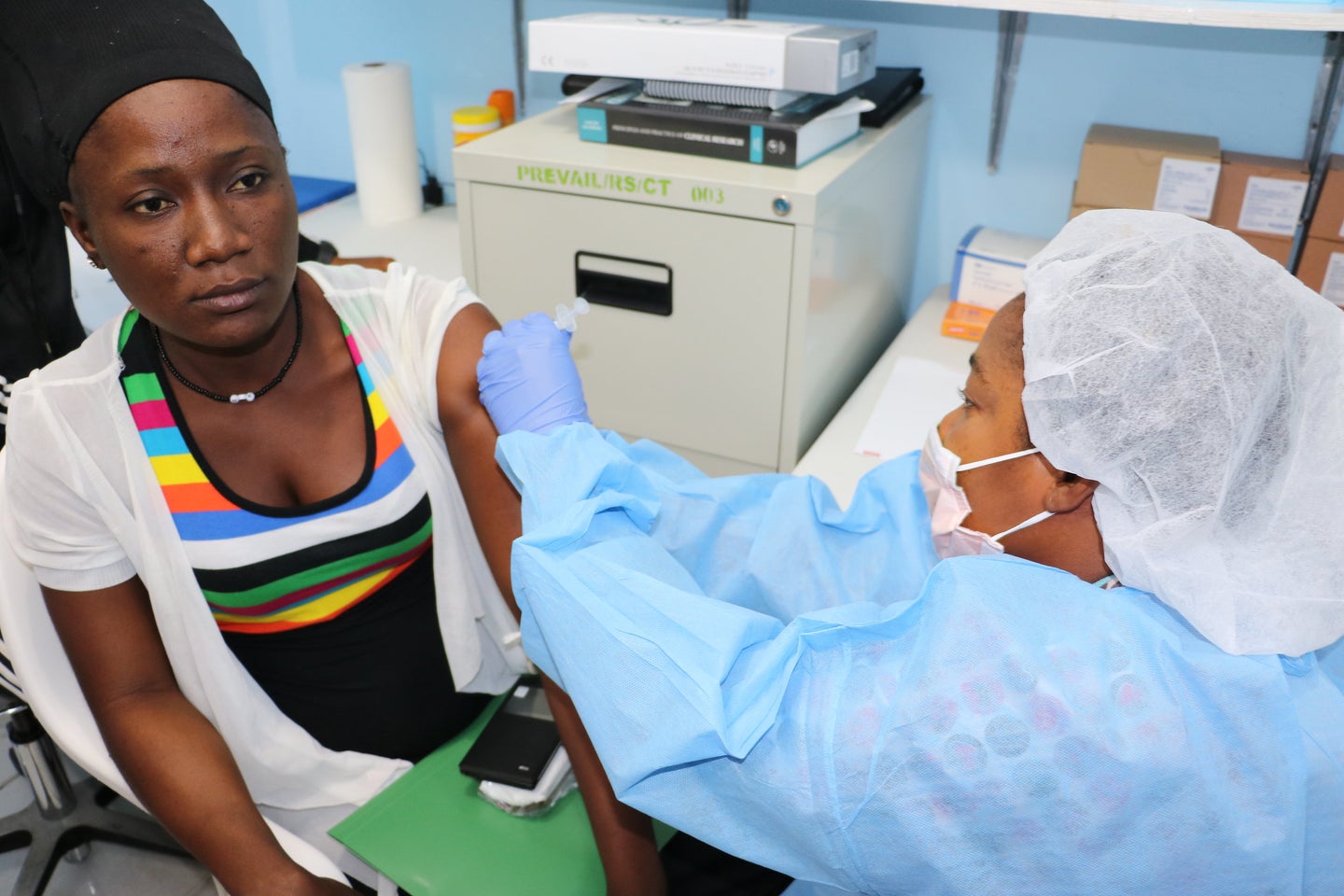 RTS,S can be administered at other vaccination appointments. NIH/NIAID
SHARE

In a historic announcement, the World Health Organization has just approved a broad rollout of the first malaria vaccine. The decision was made based on the results of an ongoing pilot program in Ghana, Kenya, and Malawi that has reached more than 800,000 children since 2019.

RTS,S, produced by GlaxoSmithKline under the name Mosquirix, is not only the first malaria vaccine to be recommended for widespread use, it is also the first malaria vaccine that has been approved for humans ever. And while it is less effective than health officials might have hoped—it reduces malaria cases by about 40 percent and reduces hospitalizations by about 30 percent, with waning efficacy over time—the WHO is positive that its rollout could save tens of thousands of children’s lives a year.

“This is a historic moment. The long-awaited malaria vaccine for children is a breakthrough for science, child health and malaria control,” WHO Director-General Tedros Adhanom Ghebreyesus (who started his career as a malaria researcher) said in a news release.

RTS,S protects against Plasmodium falciparum, the deadliest of five malaria-causing parasite species that accounts for nearly all malaria cases in Africa. Its approval has been long awaited, and the vaccine has been under study for a long time. Researchers figured out the biochemistry back in 1987, and started developing the vaccine in 2001. Phase 3 clinical trials first started in 2009, with results published in 2015, and the WHO’s pilot program beginning four years after that.

Part of the difficulty in formulating a malaria vaccine is that malaria is a parasitic disease. The parasite can live in different parts of the human body in multiple stages of a varied life cycle, and can attack the same child multiple times. In a 2001 study, researchers calculated that the average African child under 5 years experiences 1.6 to 5.4 episodes of malaria induced fever. “This is orders of magnitude more complex in terms of the biology of the causative organism [than a virus],” Pedro Alonso, head of WHO’s Global Malaria Program, told NPR.

According to the WHO, there are approximately 230 million cases of malaria worldwide every year, and an estimated 400,000 deaths. Children under five years old are the most vulnerable to the disease, and account for 67 percent of malaria deaths, and Africa shoulders a disproportionate burden, with about 94 percent of malaria cases and deaths. Only about 2,000 cases are reported in the US each year, with the vast majority occurring in travelers returning from countries with high transmission rates.

Providing equitable access to the RTS,S vaccine for all children is an important component of this rollout, Mary Hamel, leader of WHO’s malaria vaccine implementation program, told The New York Times. The ongoing pilot program demonstrated how to make widespread access achievable. Unlike insecticide-laden mosquito nets, distributing a vaccine is much easier: simply include it at routine vaccination appointments. “It was impressive to see that this could reach children who are currently not being protected,” she added. “We aren’t going to have to spend a decade trying to figure out how to get this to children.”

But of course, one uncertainty in a wider RTS,S rollout is the ongoing pandemic. COVID-19 may stall vaccine production and distribution, Deepali Patel told The New York Times. Patel leads malaria vaccine programs at Gavi, the global vaccine alliance. “COVID is a big unknown in the room in terms of where capacity is currently in countries,” she said. “We’re really going to have to see how the pandemic unfolds next year in terms of when countries will be ready to pick up all of these other priorities.”