These two male penguins are the latest to adopt an egg 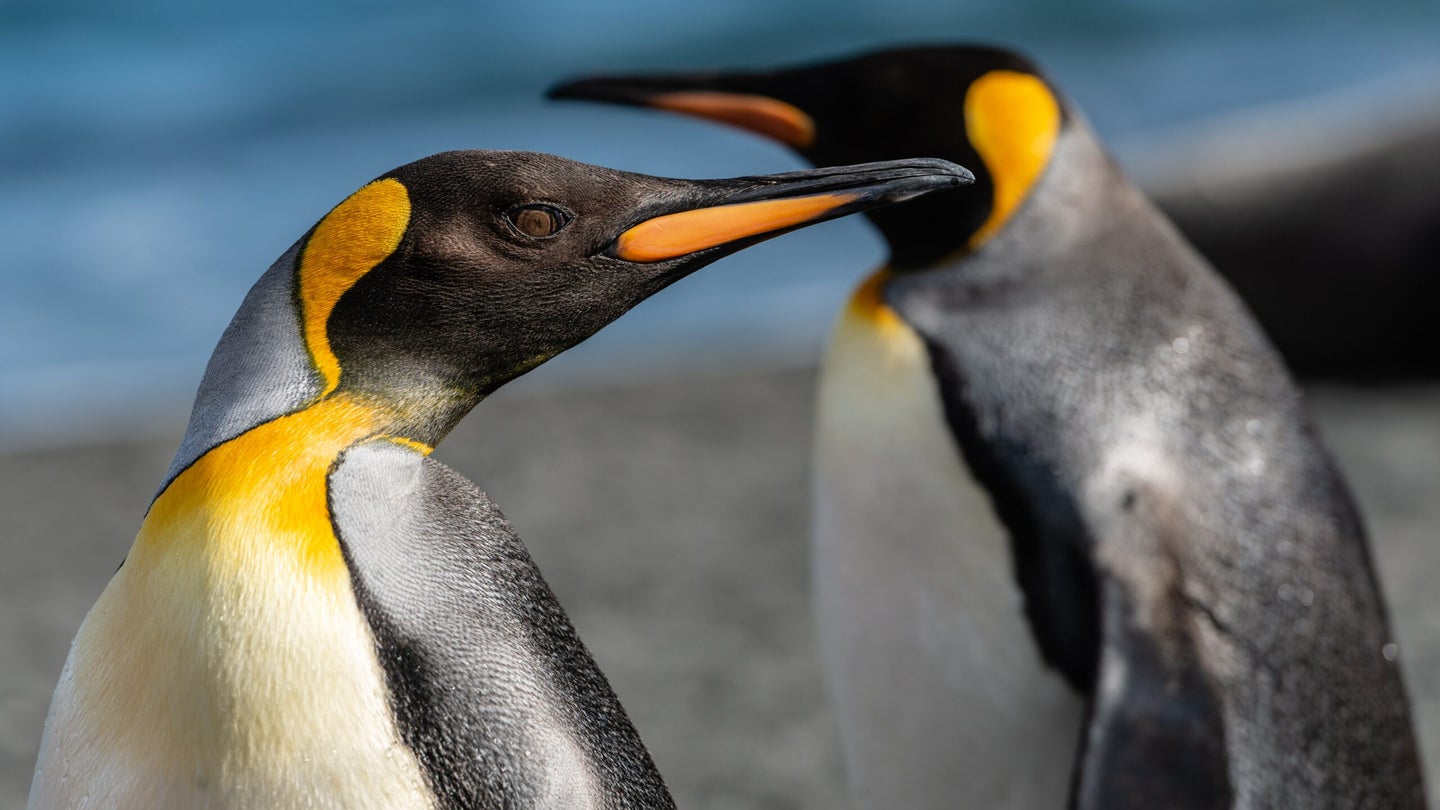 Two male penguins at the Berlin Zoo are co-parenting an abandoned egg, according to local news reports. Zookeepers say that the 10-year-old king penguins named Skipper and Ping are “looking after the egg in an exemplary manner,” which should come as no surprise—caretakers only placed the egg in their vicinity after watching them attempt to hatch stones and other odds and ends (including, apparently at least one dead fish) since they arrived from a Hamburg zoo in April.

“We just had to put it in front of one of the males. He immediately knew what to do. This is the first time we have tried to have a same-sex penguin couple incubate an egg,” keeper Norbert Zahmel told Reuters.

If the egg is actually fertilized—which remains to be seen—this pair of penguin dads could facilitate Berlin Zoo’s first hatching since 2002 by September. Their group of six king penguins includes just one female, and she has a habit of abandoning her eggs. The species lays single eggs that must be kept warm for around 55 days, so parental negligence is not an option. In fact, successful hatchings require two devoted parents: They have to take turns guarding the egg and going out to find food. This full-time babysitting continues for around a month after the hatchling emerges, after which time parents can take advantage of colony-wide childcare while they go out hunting.

Tux and Flipper walked so these little guys could run. ? https://t.co/xOXd4H9W9Z/

Same-sex penguin parents don’t just ring a bell because of that one episode of “Parks and Recreation.” This has happened before. In fact, the first recorded incident of penguin homosexuality dates back to 1911. You’ll be forgiven for your lack of familiarity with this chapter of gay history; Antarctic explorer George Murray Levick found the actions of Adelie penguins so “depraved” that he wrote these details down only in Greek to dissuade casual readers, and omitted any homosexual behavior from his official accounts entirely. Scientists only rediscovered his full findings in 2012. Today, we know that all sorts of animals—including various and sundry species of penguins—sometimes fool around with members of their own sex or even pair up monogamously with the same.

The most famous and infamous pair of mated male penguins will always be New York City’s own Roy and Silo, who were given an egg-in-need after zookeepers watched them perform mating rituals together and try to get rocks to hatch. Their coupling resulted in the hatching of a healthy little girl named Tango, as well as the utterly fantastic New York Times headline: “Love That Dare Not Squeak Its Name.” Much fuss was made after Tango paired up with another female, and even more fuss resulted from Roy and Silo’s amicable breakup after six beautiful years. That’s not as dramatic as it might sound: While most people learn in school that penguins are “monogamous,” many species are really only strictly so in the sense that they stick with one partner for the entirety of a mating season. This is crucial to successful reproduction when hatching an egg takes weeks of round-the-clock work. But while some penguins do mate for life, even so-called monogamous species are known to have a few individual swaps from year to year. Silo shocked the world when he wound up with a female partner in his post-Roy life, but sexuality is fluid and it’s really none of our dang business anyway.

Here’s to hoping that Skipper and Ping have better luck with their new egg than they did with those dead fish.