Humans started transforming Earth a lot earlier than we thought

Hundreds of archaeologists pooled their data to get the big picture. 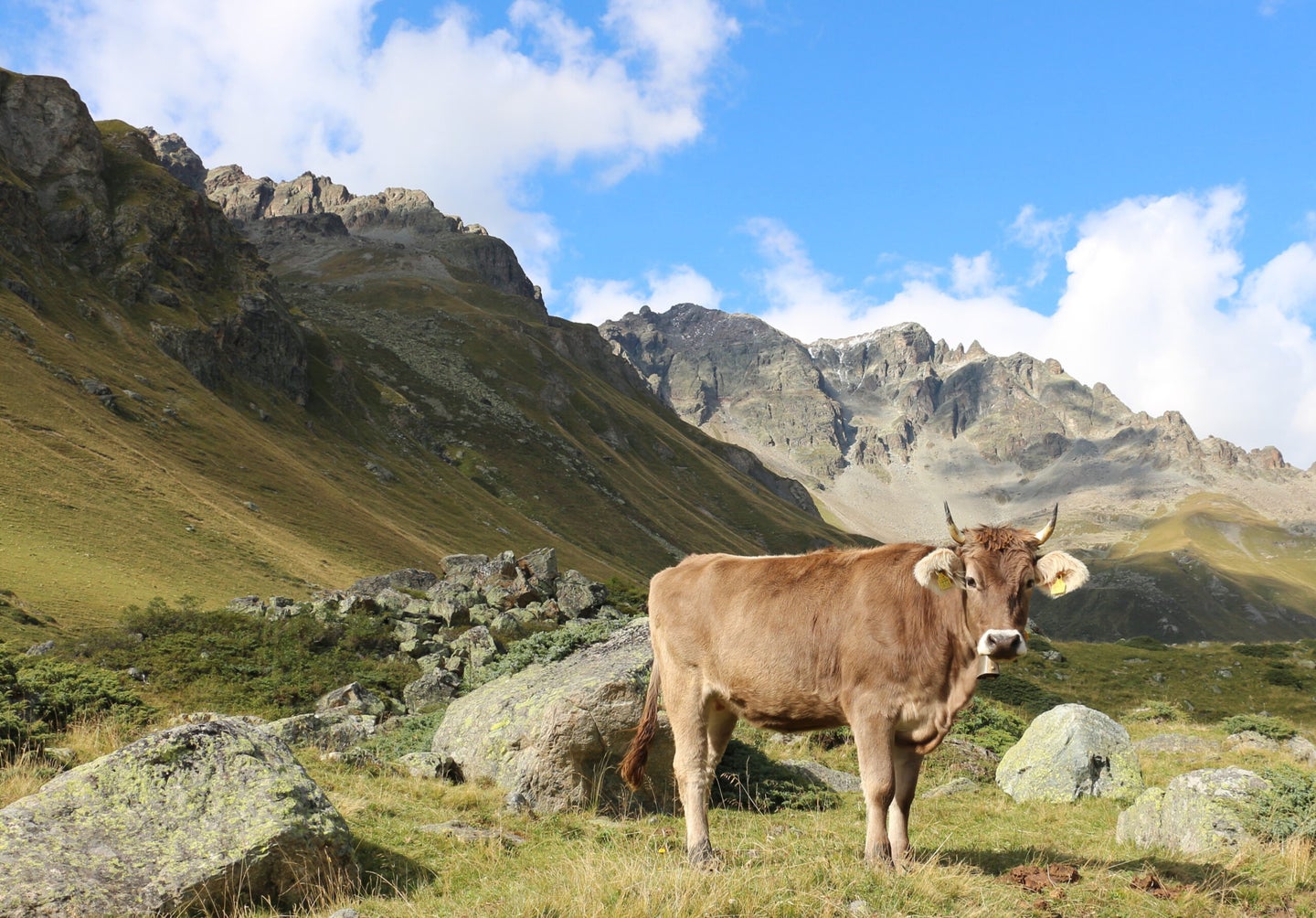 Today, humans are changing the planet at an unprecedented rate. Despite the threat of climate change, we’re increasing our fossil fuel emissions. We’ve also imperiled up to one million species and altered over 70 percent of the land’s ice-free surface.

While the magnitude of global change today is unmatched in history, that doesn’t mean that ancient societies didn’t leave any impacts on the environment. In fact, humans have vastly altered the land they’ve inhabited for the last 3,000 years, a study published Thursday in Science suggests.

We don’t have an overabundance of archaeological data about how ancient humans lived and used their land. But the models we do have tend to underestimate the amount of land ancient civilizations used for foraging, agriculture, and grazing, the study reports. Those simulations used estimates of human populations in those times to predict land use. But, this “backcasting” is “essentially based on a lot of assumptions and a little bit of data,” says Erle Ellis, an environmental scientist at the University of Maryland and one of the study’s authors.

It’s not that we don’t have any information describing human activity back then—it’s that the information is scattered about in the work of hundreds of archaeologists worldwide. No one had taken the time to step back and look at the big picture. So Ellis and his team enlisted 255 archaeologists to complete a questionnaire about land use between 10,000 years ago to 1850. Their knowledge covered 146 regions spanning all continents except Antarctica.

The effort hasn’t gone unnoticed in the field. “I believe that large global patterns across space and time are the primary contribution that archaeology makes to the study of humanity,” says Robert Kelly, an archeologist at the University of Wyoming who wasn’t involved with the project.

“It’s an important paper,” John Williams, paleoecologist at the University of Wisconsin, told The New York Times. “Archaeology is moving step by step into the big data world.”

Putting all of this information together revealed that as far back as 3,000 years ago, farming, grazing and hunter-gatherer activities had transformed the planet. And 10,000 years ago, hunting and foraging was common across 82 percent of the regions surveyed. “We showed that hunter-gatherers are using the land basically globally 10,000 years ago,” says Ellis. “They’re just about everywhere and using a lot of land.”

This map of the global extent of foraging may be the first of its kind, according to Lucas Stephens, an archaeologist at the University of Pennsylvania and lead author of the assessment. “There isn’t a model for foraging,” says Stephens. “That’s a big gap in our knowledge of land use.” Importantly, this lifestyle—which is sort of a catch all for a multitude of activities—can dramatically alter the land and environment. Many foraging-based societies used fire to clear forested areas for hunting, for example.

Around 6,000 years ago, agriculture and pastoralism (raising livestock) started to grow across the Earth’s lands, while foraging declined. At that time, 42 percent of study regions had agriculture. The surveys also found that intensive agriculture—that is, yearly crop production—began much earlier than previous estimates. In 27 regions, the onset of agriculture was over 1,000 years earlier than a model called the HYDE, or History Database of the Global Environment, had estimated. “We see hundreds to thousands of years of earlier onset of intensive agriculture in most regions of the world that currently have agriculture,” says Ellis. “It’s a much deeper view of when humans first began to run agriculture continuously over the landscape.”

The results can help sharpen models like those used to predict climate change, says Ellis. But what he finds most interesting is how these findings illustrate just how long human lives have been intertwined with the environment, an idea that informs conservation efforts. In some regions, plants and animals may have evolved within the context of human land use. “So, when we think about conservation we have to include the knowledge of local people,” says Ellis.

The findings may also add fuel to the fiery debate among archaeologists and geologists over the Anthropocene, a proposed geologic epoch defined by human influence. While it only constitutes about a millimeter of tissue on the entire toilet paper roll of Earth’s history, some scientists argue we’re so profoundly changing Earth that it demands a formal geologic description. In May, a panel called the Anthropocene Working Group voted to define this period as starting in the mid-20th century—a time of rapid population growth, accelerated use of fossil fuels, and the first atomic bomb blasts.

Ellis, who is a member of the working group, disagrees with that move. “There’s no question that we have a dramatic acceleration of human transformation of Earth around that time,” says Ellis. “But, that said, it took thousands of years for this freight train to get up to speed…You can’t understand the depth of our transformation of Earth without understanding this much deeper acceleration over the long term.”