We’ve lost almost 3 billion birds in the U.S. and Canada since 1970 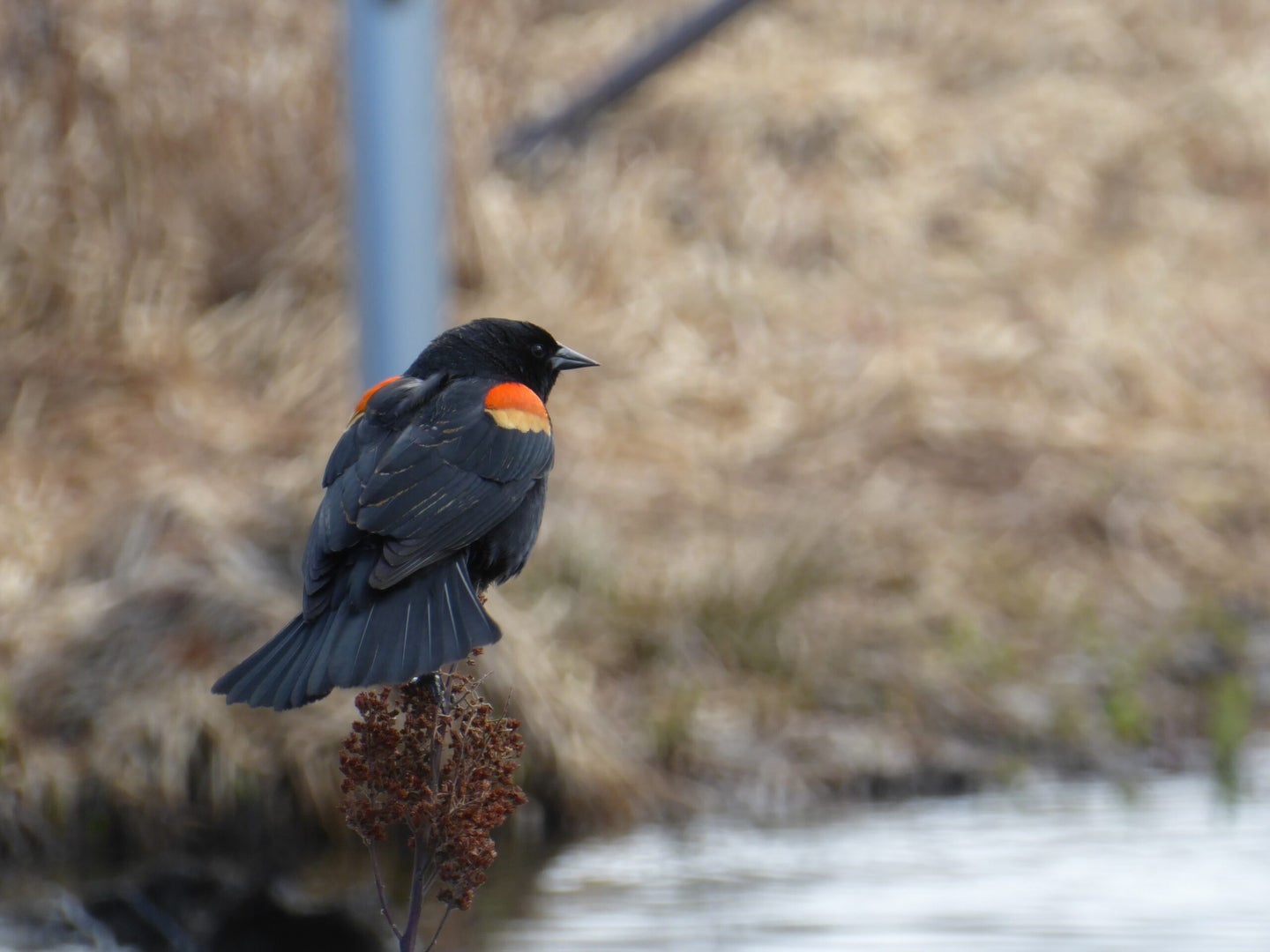 In 1962, Rachel Carlson warned about the dangers of the pesticide DDT in the classic Silent Spring. The book helped launch an environmental movement and stop the use of DDT, which had nearly decimated iconic raptors like the peregrine falcon and the bald eagle.

While eagles and falcons have made a remarkable recovery and continue to grow in numbers, a new study reveals a greater crisis, renewing Carlson’s message about our ability to destroy nature. In the United States and Canada, almost three billion birds have been lost since 1970—or about 29 percent of birds that once lived in those countries. “It’s really quite frightening,” says Rachel Buxton, conservation biologist at Carleton University, who was not involved in the research. “We know that we’re facing a biodiversity crisis, but the most jarring thing is putting a number on it.”

The biodiversity crisis is often defined by extinctions, the many species that are being completely lost. And that’s important: the extinction rate today is estimated to be 1,000 times greater than that before humans. But the new study, published Thursday in the journal Science, shows that counting individuals of more common species can paint a grim picture. “The overwhelming focus on species extinctions, however, has underestimated the extent and consequences of biotic change,” write the authors in the paper. As Arvind Panjabi, co-author and avian conservation scientist at the Bird Conservancy of the Rockies, says: “For the first time, we’ve combined estimates of [bird] population size with trends of population change.”

The ornithologists used breeding surveys for 529 species—comprising 76 percent of known species in the U.S. (minus Hawaii, due to availability of numbers) and Canada—to estimate the number of birds from 1970 to 2017. In addition to surveys, they also used migration data from radar stations, which can capture flocks of birds in addition to showing local weather. The researchers used a statistical analysis that helped smooth over variations in the different datasets and create a comprehensive picture of the state of the avian population. Nicole Michel, senior quantitative ecologist at the National Audubon Society, says she was “really, really impressed” with the inclusion of the radar data. “We’ve been showing declines for a long time … The skeptics will say it’s due to the data sources,” she says. “By including this completely independent dataset, we have an independent evaluation … It’s a home run.”

Some types of birds are having a much harder time than others. Grassland birds had the greatest loss, with their population going down by 53 percent since 1970—more than 700 million fewer animals. “Grasslands really are the most threatened terrestrial ecosystem in North America,” says Panjabi. “We’ve lost more acres of grasslands in the last few years than we did acres of rainforest in the Amazon.”

Forest, tundra, desert, and coastal birds are all declining, too. And 90 percent of the loss was concentrated in just 12 bird families, which includes some of the most familiar, such as sparrows, blackbirds, warblers, and finches.

Not only are birds ubiquitous and key to ecosystems—helping spread seeds, pollinate, and control pests—they are also good indicators about the health of their habitats and fellow wildlife. “Given that birds are one of the best monitored animal groups, birds may also represent the tip of the iceberg, indicating similar or greater losses in other taxonomic groups,” write the authors in the study.

Undoubtedly, habitat loss is playing a big role in the decline of birds, says Panjabi. Toxic chemicals may also be a driver. In fact, a study from last week found that sparrows eating seeds coated with a neonicotinoid insecticide commonly used in agriculture lost weight and then delayed their migration. Buxton adds that other threats include windows, light pollution, and domestic cats: “Think about keeping your cat inside.”

Legislative changes may be the most far-reaching way to save birds. The Trump Administration has proposed a rollback of the Migratory Bird Treaty Act, which would remove “incidental” harm from being a prosecutable offense, so only intentional acts to hurt birds would be punishable. That means development that destroys habitat would then be immune to consequences for harming migratory birds (which make up the majority of avian species). Michel says Audubon is using the study to sound an alarm to their members, rallying them to support reinstating the MBTA and other conservation measures.

But, given how actions like banning DDT or protecting wetlands have helped birds in the past, it’s clear that these species can make a comeback—they just need a little help. “When you give birds half a chance, they can recover,” says Michel. “And this is important because birds and humans share the same fate; By protecting birds and their habitat, you also protect people and other wildlife that depend on the same places. What’s good for birds is good for people.”