The new changes could harm critical habitat other protections for species listed under the Endangered Species Act. 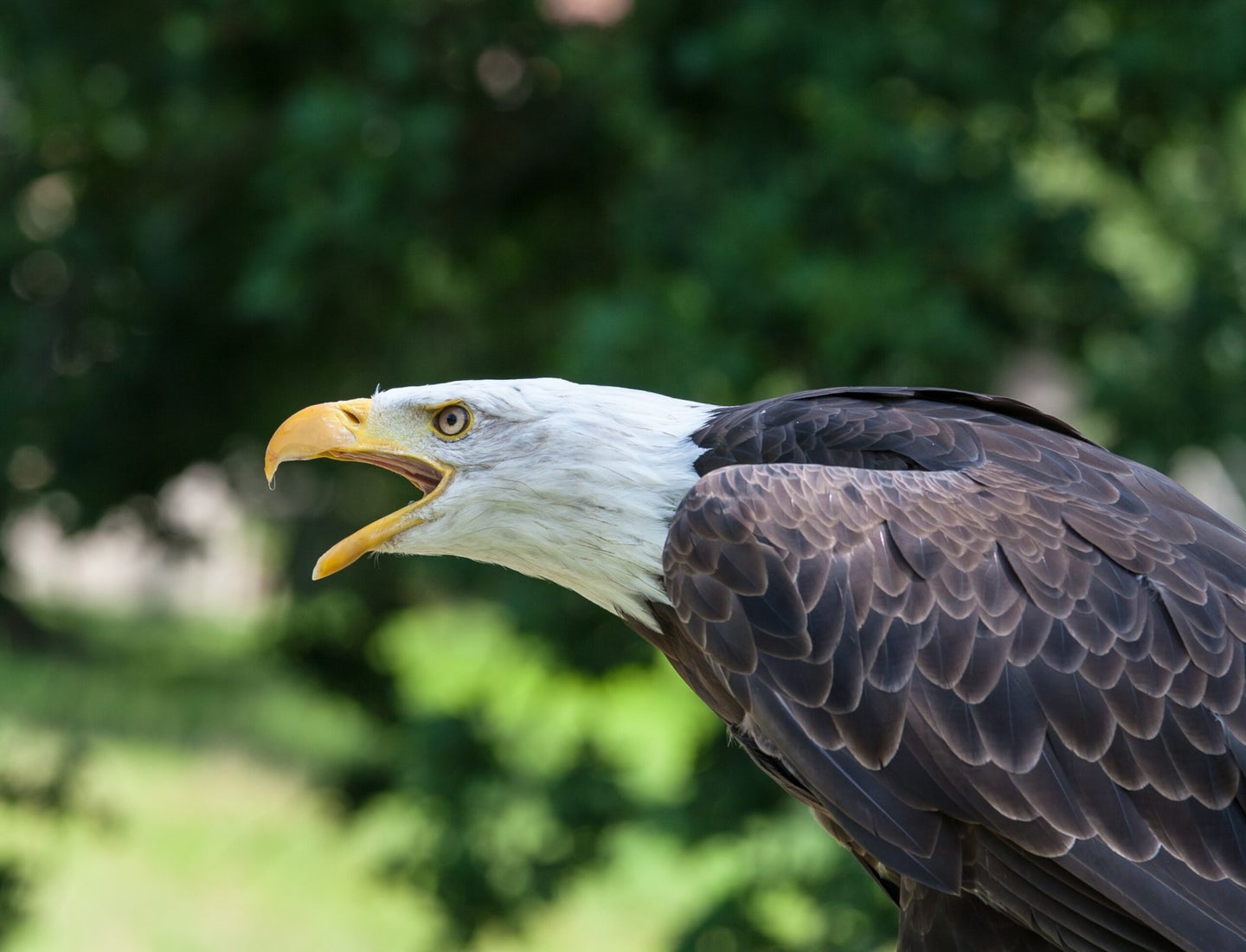 On Monday, the Trump Administration announced sweeping changes to the Endangered Species Act, a move that conservation advocates say will greatly weaken the historic legislation and push more species toward extinction.

In a press release, officials said that the revisions would improve the act by reducing regulatory burdens and simplifying its application. “The Act’s effectiveness rests on clear, consistent, and efficient implementation,” said Secretary of the Interior David Bernhardt, a former fossil fuel lobbyist. “An effectively administered Act ensures more resources can go where they will do the most good: on-the-ground conservation.”

The changes affect three aspects of conservation. One is critical habitat, which is the collective areas considered essential to protect a threatened or endangered species. The administration has identified a list of exceptions to requirements for protecting these key areas. In a document summarizing the changes, officials state that habitat threats that “cannot be addressed by management actions… could create a regulatory burden,” and that examples of this include “threats stemming from glaciers, sea level rise, or reduced snowpack.” So, officials are now exempt from having to protect important habitat for species threatened by climate change. The new ESA rules also make it harder to protect what’s called unoccupied critical habitat, which are areas that are suitable for a listed species, but not currently occupied. But as the climate warms, many species’ ranges will shift. “Climate change is going to force species to move, so it’s that much more important to protect unoccupied habitat,” says Rebecca Riley, the legal director of the Nature Program at the Natural Resources Defense Council.

In addition to the critical habitat changes, new species listed as “threatened” under the act—a step down in urgency from “endangered”—would no longer receive the same protections as endangered species. Now, when a species is considered threatened, officials will outline a specific protocol for it. This could cut back on the protections that would normally automatically extent to threatened plants and animals, Riley says, and could result in delays as officials scramble to make the tailored protocols. “These agencies do not have the time or resources to write … rules for every species,” says Riley. “It’s so ironic, but what they’re really doing is making it far more burdensome.”

There are also changes to consultations around endangered species. When a federal agency is planning an action that might harm a listed organism, they’re required to consult with the U.S. Fish and Wildlife Service to avoid this impact. The Administration has now modified this legislation in ways that speed up the consultation process. But, according to the Center for Biological Diversity, these changes “weaken the consultation process designed to prevent harm to endangered animals and their habitats from federal agency activities.”

These revisions come at a time when global extinction rates are accelerating and about one million species are threatened with extinction due to human activities, according to a UN report. In addition, the Ecological Society of America writes that “climate change will increase both species risk and management uncertainty, requiring more intensive and controversial management strategies to prevent species from going extinct,” according to a 2016 report on the state of the Endangered Species Act.

The ESA is credited for helping many iconic American species recover, including the bald eagle, gray wolf, and grizzly bear. The 1973 act has also prevented the extinction of 99 percent of listed species by making it illegal to “to harass, harm, pursue, hunt, shoot, wound, kill, trap, capture, or collect” a threatened or endangered species without a permit.

Conservation groups are gearing up for a fight. Since the Administration proposed the revisions last year, many organizations have been preparing to challenge the rule change for months. Already, California and Massachusetts attorney generals have stated they are planning on a lawsuit, claiming that the changes are “arbitrary and capricious” and their environmental impacts haven’t been considered. In a press release, the Center for Biological Diversity states: “The changes, which could lead to extinction for hundreds of animals and plants, are illegal and will be challenged in court.”