They get rather aggressive after a tropical cyclone passes through. 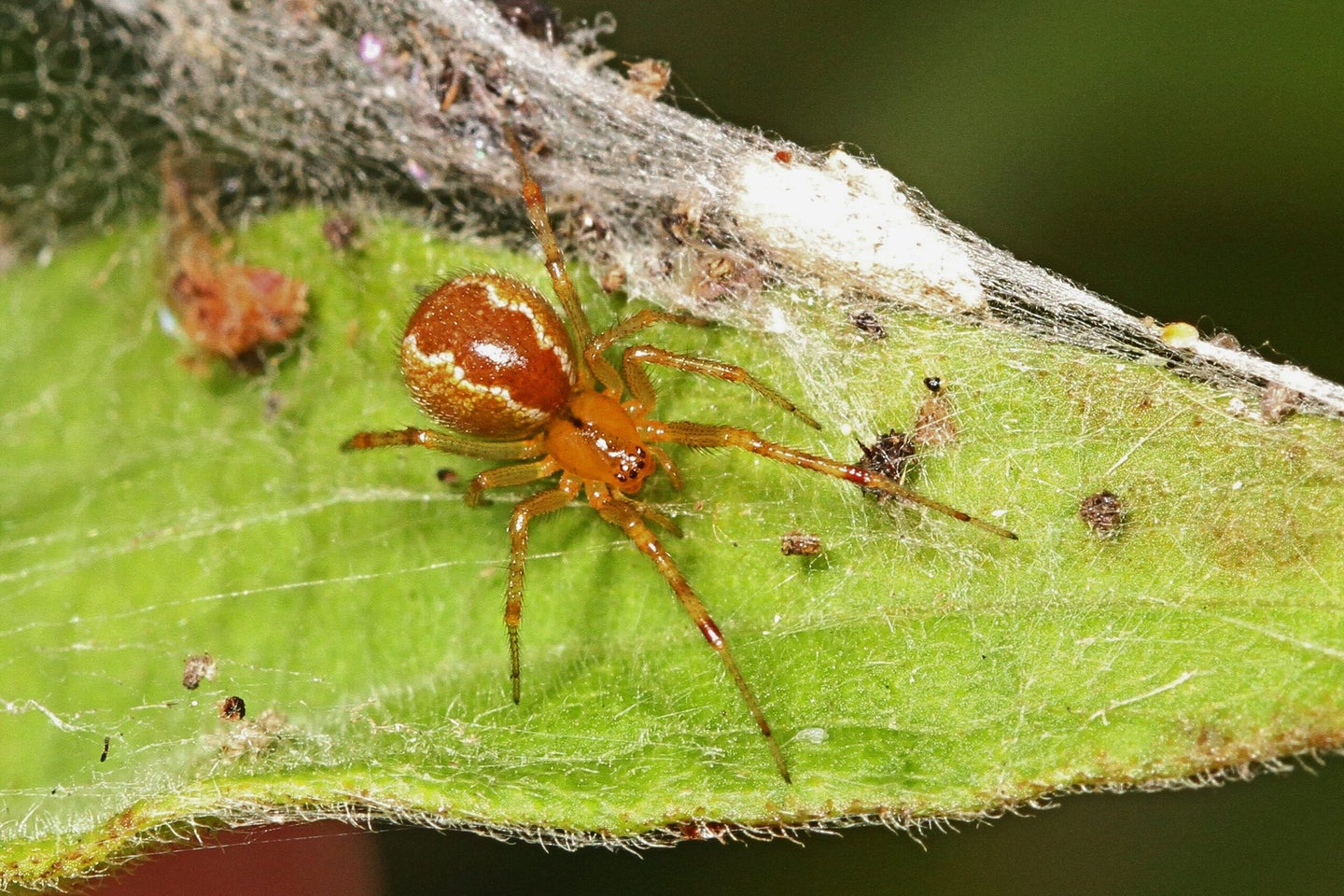 Swirling wind moving at upwards of 100 miles per hour combined with pelting rains and crushing waves are going to disrupt an ecosystem at least a little. Tropical cyclones are, by their nature, devastating. So it makes sense that they’d force the ecosystems they pass through to change.

Ecologists have long thought this idea was pretty intuitive—but they didn’t have much proof. To really prove it, you’d need to have studied plant or animal populations just before a storm struck and then immediately again afterwards. And as any American on the East Coast will tell you, it’s not so easy to know where exactly a storm will strike.

We’re slowly getting better at storm predictions, though, and it’s coinciding with another reason for the push to study cyclone ecology: these storms are getting worse as our seas warm. That’s prompting researchers to start trying to investigate cyclone effects in more detail, including a group of ecologists from California and Ontario. Their chosen specimen: Anelosimus studiosus, a type of tangle web spider known for living in multi-female colonies along the Atlantic and Gulf coasts, and for their unusually different personalities. Some A. studiosis are docile and meek, while others are aggressive and dominant. The ecologists published their findings in Nature Ecology & Evolution this week.

Depending on their environment, these tangle web colonies can be mostly aggressive or mostly docile, and like the individual traits, the colony’s aggressiveness level is passed down genetically. See, aggressiveness isn’t entirely a good or bad thing. Spiders that attack prey frequently and quickly, which makes them better at finding food when it’s scarce. But all that aggression can build up and cause infighting if the spiders run short on meals or get overheated, proving that arachnids are more relatable than any of us thought.

All of this raises a question that you can probably see coming by now: do cyclones make for more aggressive tangle web spiders?

It turns out that yes, yes they do. Much like the lizards that became better huggers to survive hurricane-force winds, tangle web spiders seem to amp up their attitudes in response to tropical cyclones.

The researchers figured this out by studying 240 separate colonies of A. studiosus before three tropical cyclones—subtropical storm Alberto, hurricane Florence, and hurricane Michael—and then returned to see how those colonies fared 48 hours later. They deliberately picked some sites that were likely to be in the storm paths along with other, uninterrupted sites to serve as controls.

After a cyclone, the tangle web spiders were significantly more aggressive on average. And although the storms meant fewer overall spiderlings survived into early winter, the aggressive colonies had more babies make it than the meeker groups.

What’s more, by looking at the number of cyclones passing through each of the 13 separate spider populations over the last 100 years, they found a correlation between areas with the most storms and the most aggressive spiders.

The ecologists aren’t yet sure exactly what prompts this shift in aggression. It could be that there’s simply less prey after a storm strikes, and that selects for tangle web spiders better able to find food. Or maybe cyclones make other spider species more likely to attack tangle webs, and A. studiosus is just trying to defend itself—prior research has shown that tangle webs living near these intruders selects for overall more aggressive behavior in tangle web colonies. But it could also be that storms wipe out enough spider moms that it’s harder for the babies to survive, and only the hardier ones make it.

Whatever the reason, as climate change progresses it seems we can expect animals in hurricane paths to shift along with the weather. We just don’t know exactly how yet. At least we can be grateful that the spiders are only attacking each other (for now).