Instead of cutting costs, chains should invest in fighting carbon emissions and climate change. 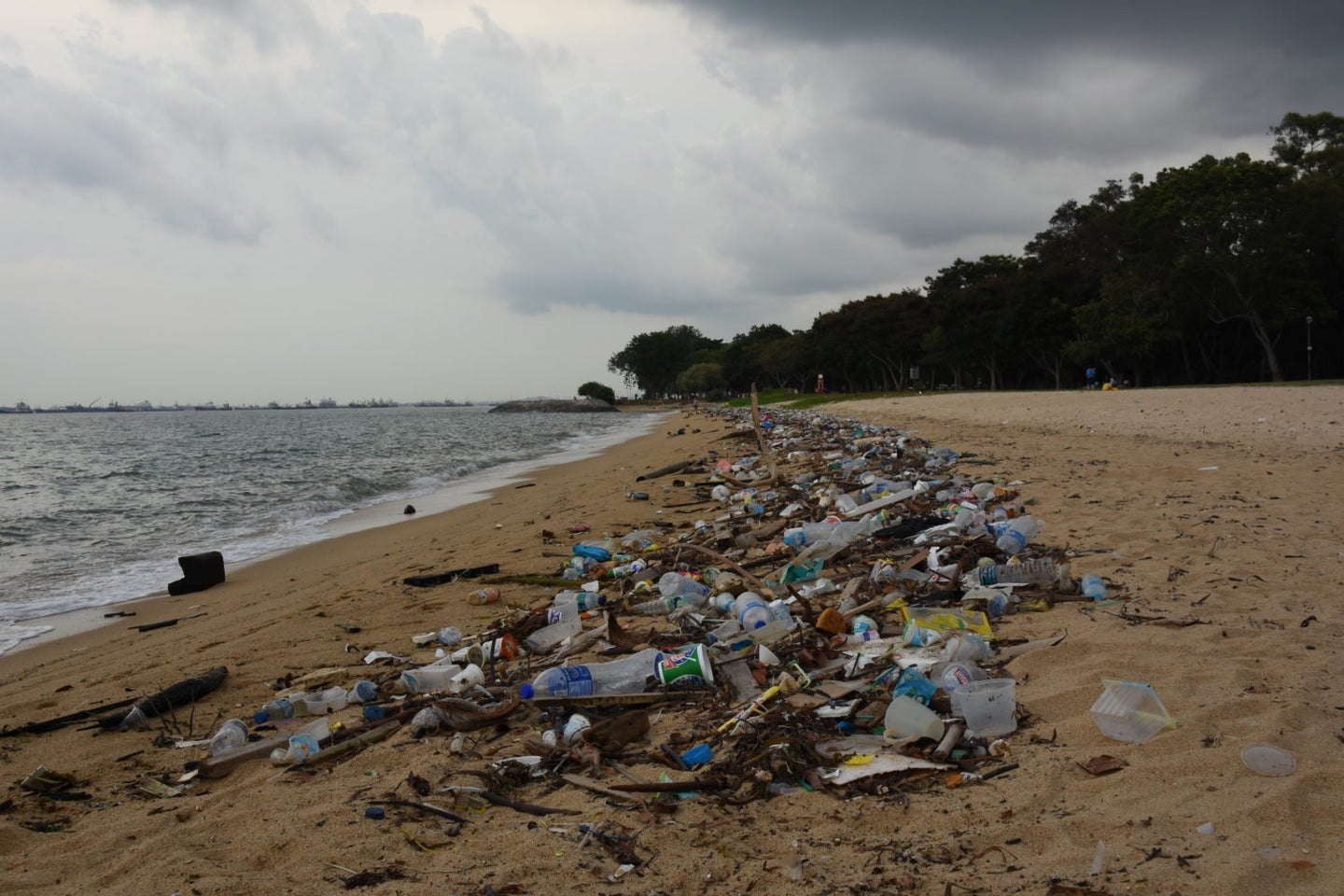 These announcements are yet another example—such as banning plastic straws, false sustainability claims, and corporate commitments that are far in the future—that seem to be more of a PR exercise than real attempts to move the needle.

I’m a professor of engineering and the director of the MIT Center of Transportation and Logistics. As I argue in my book *Balancing Green: When to Embrace Sustainability in a Business (And When Not To*), announcements of these kinds distract us from legitimate—and more challenging—measures we need to put in place to avoid environmental catastrophe.

It’s true that the British foundation Clear Conscience estimates that 200 million travel-size toiletries end up in U.K. landfills every year. But there’s another motivation: With 5,600 hotels, the savings for IHG can mount to over $11 million annually.

Additionally, studies we’ve carried out at MIT and elsewhere show that evaluations of a product’s environmental impact can mislead if economists don’t consider the entire supply chain management process.

For example, most of the carbon footprint of companies like Apple, Microsoft, and Cisco comes from the suppliers who actually make the iPhones, routers, and Xboxes, not directly from the company itself.

Even if replacing miniature toiletries does reduce waste somewhat—as other hotel chains join the movement and California moves to ban them—a transition to bulk products will barely put a dent in the plastic waste that now clogs the planet’s rivers and oceans. It is another “feel good” initiative which help avoid the move to more serious actions that can actually make a difference.

At least the hotel chains are responding to consumers’ professed increasing support for green products and services, right?

Some studies find that more than 80 percent of consumers say they will make personal sacrifices to address social and environmental issues. However, when actually buying goods, consumer support for environmental products largely evaporates.

To try to explain the gap between what people say and how much they’re willing to pay, my students and I observed consumers’ choices in supermarkets in Boston.

Given customer ambivalence toward paying for green products, companies engage in token measures that insulate them from damage to their reputations and the unwanted attention of environmental groups, which could lead to NGO and media complaints or consumer boycotts and lost sales.

Beyond that, brands will reclassify cost-cutting initiatives such as energy savings as sustainability initiatives.

One good way to green hotels is to restrict hotels’ use of energy-thirsty air conditioning. Another is to charge guests for not reusing towels rather than imploring them to reuse these items.

Granted, a slogan that states “our hotel will not keep rooms cooler than 75 degrees in the summer and no warmer than 65 degrees in the winter” may not increase a hotel’s market share. Even the replacement of the small shampoo bottles with bulk dispensers is leading to consumers’ apprehension.

Perhaps the most damaging fallout from symbolic corporate green “feel-good” initiatives is that they distract from actions that can make a difference.

More specifically, companies could focus their efforts on carbon-reducing technology. No existing technologies are available on a global scale, but a small example of such a successful international agreement is the Montreal Protocol to ban substances that deplete the ozone layer.

Governments could implement adaptation measures for the changing climate such as planning for changes in food production patterns and the massive migration that may follow. An example of a comprehensive adaption strategy is the work of the Netherlands Environmental Assessment Agency.

In a world where companies engage in tokenism to satisfy their customers’ false green preferences, the efforts by Marriott and InterContinental are perfectly acceptable. But that world is likely to be short lived.

Yossi Sheffi is a Professor of Engineering; Director of the MIT Center for Transportation & Logistics, Massachusetts Institute of Technology. This article was originally featured on The Conversation.