At the height of the Peruvian guano boom, people mined poop instead of gold 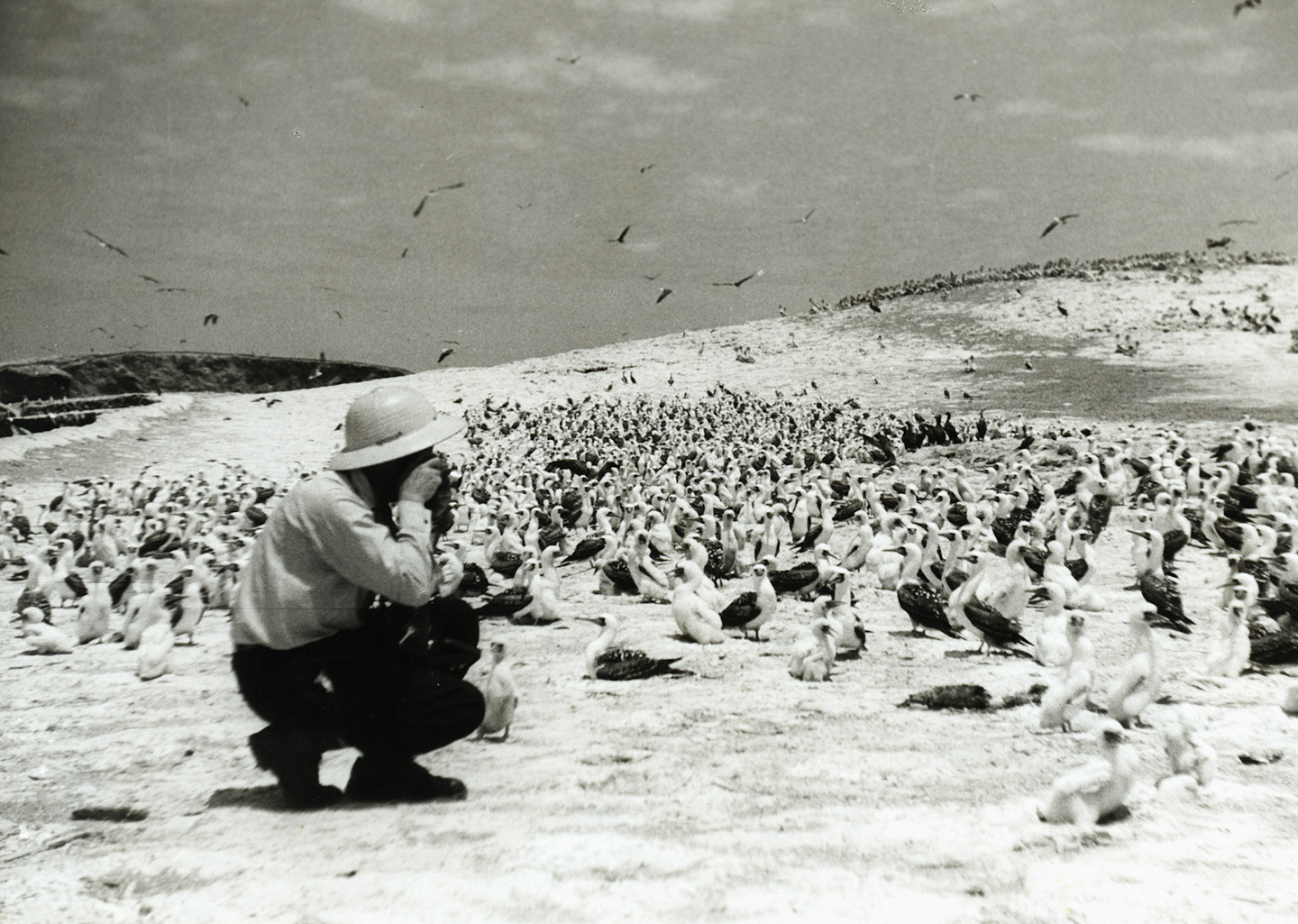 The three main macronutrients in any fertilizer are nitrogen, phosphorus, and potassium. At the time Mount Tambora erupted, nitrogen sources included blood, fish, and manure; phosphorus from rock phosphate, bones, fish, and seaweed; potassium from greensand, kelp, and ash. Agricultural science promoted these fertilizers (still popular today, and I have sacks of most of them), but the favorite product was South American guano.

Peruvian guano has been used as a fertilizer for centuries. Garcilaso de la Vega wrote in the 1609 Royal Commentary of the Incas, “They use no other manure but the dung of sea birds, of which large and small varieties occur on the coast of Peru in such enormous flocks that they seem incredible to anyone who has not seen them.” The Humboldt Current carries cold, nutrient-rich Antarctic waters up the Peruvian coast that feeds shoals of anchoveta, an anchovy relative. For thousands of years, millions of cormorants, pelicans, and boobies ate anchovetas and shat on a chain of coastal islands, where the extremely dry climate preserved millions of tons of bird feces. The largest reserves of marine phosphorus in the world were piled into mesas more than 150 feet high on the Chincha Islands off Peru’s southern Pacific coast.

Alexander von Humboldt, the Prussian naturalist and geographer, was the first European to promote guano. He was in Peru taking temperature measurements of the soon-to-be-named Humboldt Current, and often went down to the piers where guano was being unloaded. Humboldt brought samples of guano back to Europe in 1804, and turned them over to “the best analytic chemists of the day.” His widely read essays on the efficacy of fertilizing with guano resulted in a guano boom. As Gregory T. Cushman wrote in Guano and the Opening of the Pacific World, thus began the world’s guano age. Representatives from Britain’s Antony Gibbs and Sons formed a joint venture with the Peruvian government in 1841, and soon about 300 ships laden with guano were leaving Peru every year.

Peru’s guano boom lasted from 1840 to 1870, with 12 million tons of guano shipped to Europe and North America, valued at $500 million. In 1877, A. J. Duffield noted that “it is only in Peru that we find an epoch of Gold and Silver juxtaposed with an Age of Manure.” European-style agriculture’s dependence on guano deposits faded after 1909 when Fritz Haber developed the Haber-Bosch process of industrial nitrogen fixation. Today, ammonia-based fertilizers are responsible for feeding perhaps one-third to one-half of the Earth’s population.

Excerpt from WILD AT HEART: America’s Turbulent Relationship with Nature, from Exploitation to Redemption by Alice Outwater. Reprinted with permission from St. Martin’s Press.