With a new set of cracks, the ISS is really showing its age

As the ISS inches closer to retirement, are these new cracks the beginning of the end? 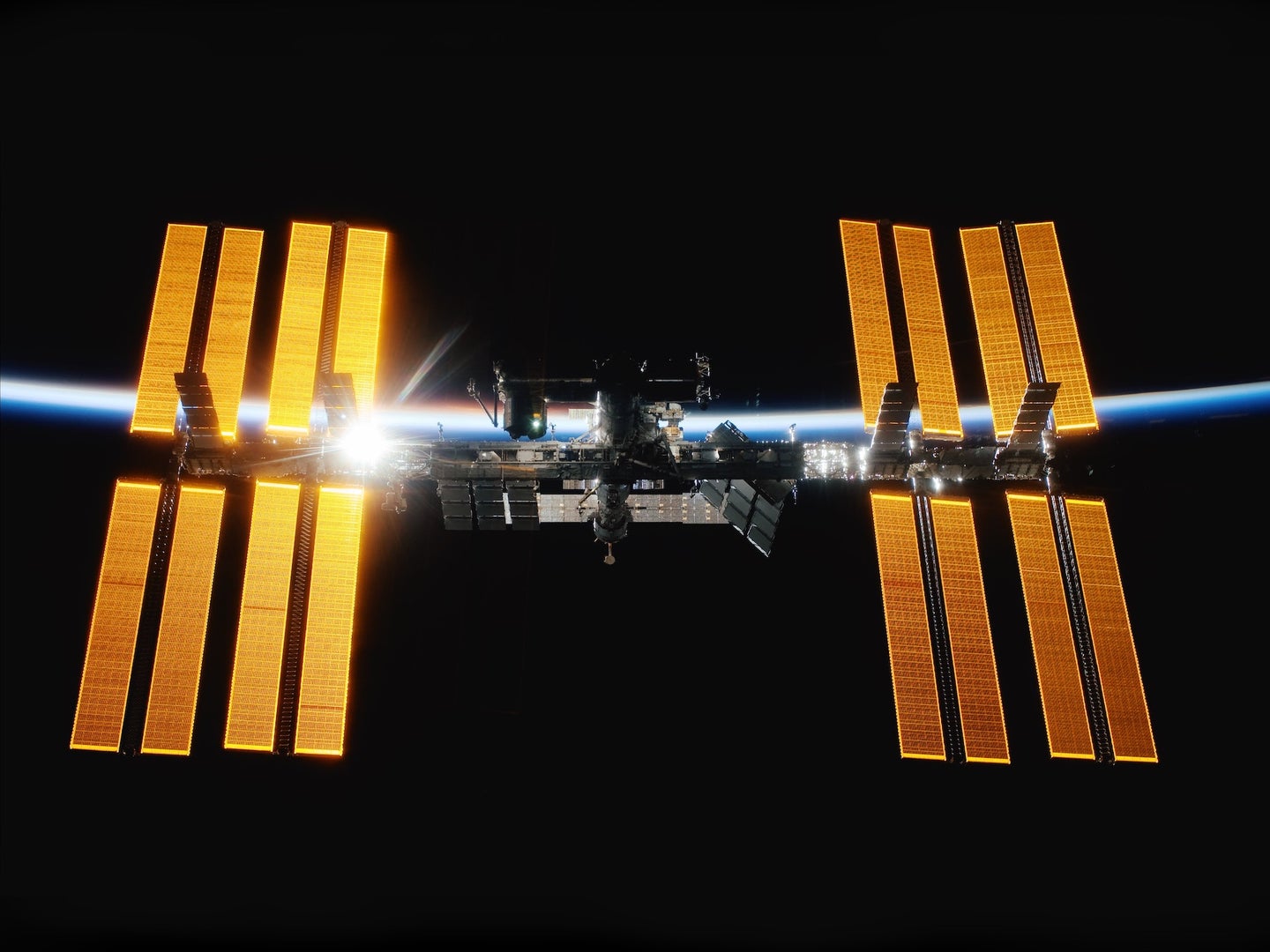 Three years shy of its original retirement, the ISS' cracks are starting to show. NASA
SHARE

New cracks have been found by Russian cosmonauts in a part of the International Space Station (ISS), Reuters reported on Monday.

Vladimir Solovyov, chief engineer of rocket and space corporation Energia, told RIA news agency that the “superficial fissures” were spotted on the Zarya module, but did not elaborate on whether the cracks could lead to any air leaks.

This incident is only the latest minor mishap to befall the ISS. In March, Space.com reported that Russian cosmonauts had sealed cracks in the Zveda module that had caused tiny air leaks, following an investigation by Russian space agency Roscosmos and NASA. Then, in July, a software glitch caused the station to be momentarily thrown off-course.

The ISS has housed otherworldly research projects for over 20 years. Some of the more peculiar research guests that it has been home to include “The Blob,” tiny squids, and tardigrades.

The station, first launched in 1998, was originally facing a 2024 retirement. Retiring, of course, would involve a long process of decommissioning and deorbiting parts of the ISS to a spacecraft graveyard at the bottom of the sea. But at the end of 2020, the Senate passed a NASA authorization bill that would extend its retirement date to 2030, The Washington Post reported.

Yet, one thing is clear: The infrastructure on the ISS is aging and becoming more likely to fail, and its upkeep could become increasingly expensive. (An estimated $3-4 billion a year is currently needed to keep it in orbit.)

Based on a 2018 report from the office of the NASA inspector general, the plan for the future of the ISS is to “transition responsibility for its operations” to private and commercial companies such as Orbital ATK, SpaceX, and Boeing over the next decade. NASA only has guaranteed federal support to sustain ISS operations through fall 2024.

“ISS is an amazing system, but unfortunately it won’t last forever; it could experience an unrecoverable anomaly at any time,” Phil McAlister, director of commercial spaceflight development at NASA, told the Houston Chronicle in March. “The way we see the transition [from ISS] is, we’re not going to just turn off the lights one day…We’re going to have an overlap period where we draw down the operations of ISS as we increase operations for [commercial low Earth orbit] destinations.”

That timing isn’t ideal, however, as many private space companies have been squeezed by the COVID pandemic, and several are now facing a shortage in liquid oxygen (which rockets need to blast into orbit).

As they inch closer to the handoff date, NASA announced in July that it would extend a contract to 15 companies across the US to provide spaceflight hardware, software, and mission-based services to the ISS as part of the long-term effort to commercialize low-Earth orbit.

In the meantime, NASA will continue to collaborate with international partners from Russia, the European Space Agency, Canada, and Japan to maintain its systems, and patch problems as they come up.