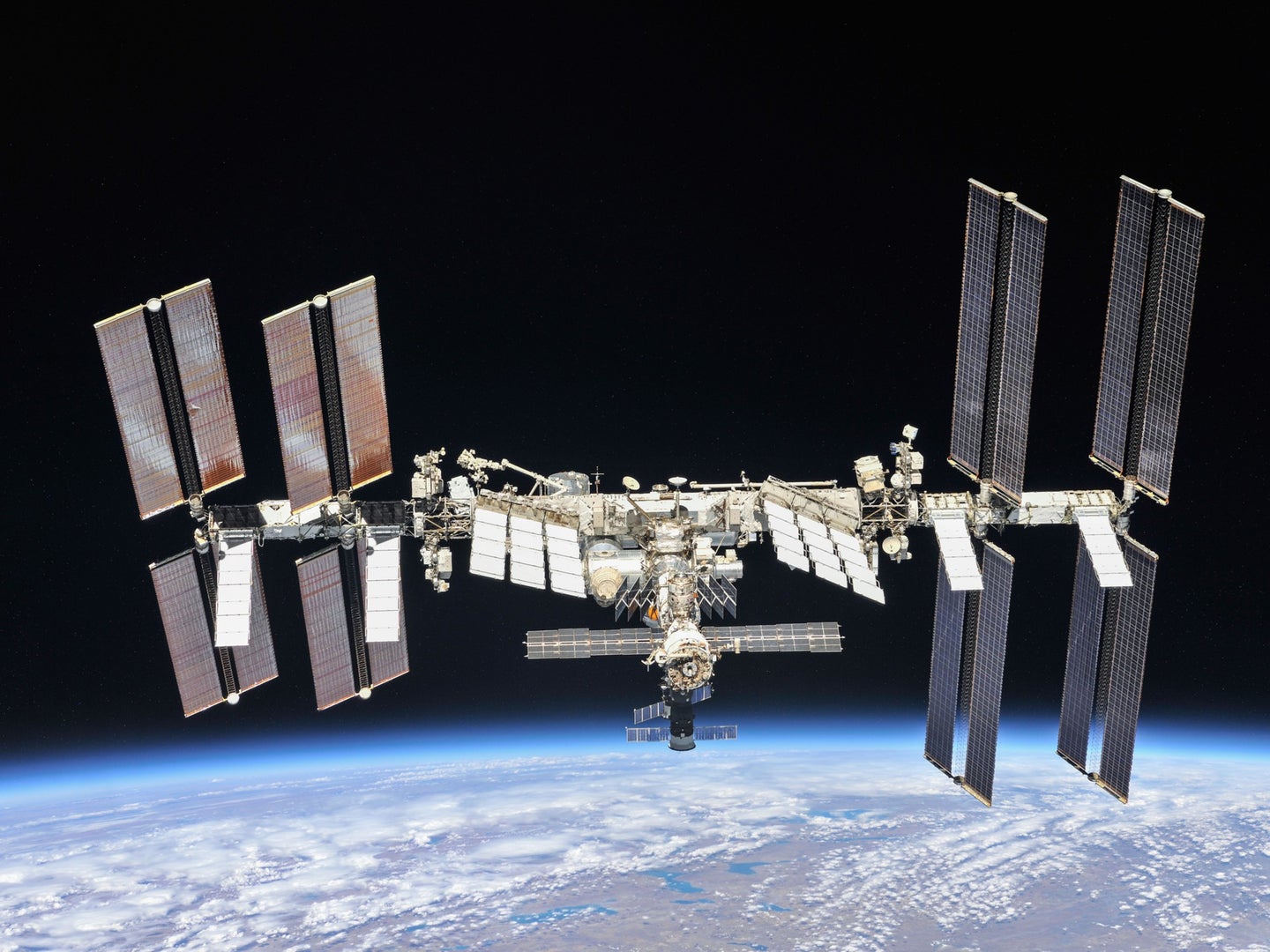 The International Space Station was launched in 1998. It was designed, built and tested by 16 partner nations, including the U.S. NASA
SHARE

Twenty years ago, the Earth stopped being the only place in the universe that humans can call “home.” On November 2nd of the year 2000, three men became the first humans to live outside our planet. For 141 days, American William Shepherd and Russians Sergei Krikalev and Yuri Gidzenko orbited the Earth on the International Space Station (ISS), launched two years before. Over the last two decades, the ISS has housed 241 people from 19 countries.

But besides being a domicile, the station has also become one of the most unique laboratories available to researchers. Orbiting about 250 miles above our planet, the station can help scientists on Earth answer questions related to biology, physics, astronomy and even medicine. Here are some of the most noteworthy discoveries unearthed on the ISS.

Researchers have constantly wondered about the survival of life in Space—anything from microorganisms to plants, animals, and humans. For twenty years, the ISS’ microgravity laboratory has hosted nearly 3,000 research investigations performed by scientists in more than 108 countries, according to NASA.

Such research has provided a chance to see how we can prepare astronauts for future trips to explore more distant corners of the universe. In 2017, crew members collected a sample of microbes present in the station isolated its DNA and sequenced it without sending it back to Earth for the first time—a step forward that allowed research to be done much more quickly and efficiently.

The unfamiliar microbial composition of a spaceship atmosphere is not the only obstacle astronauts will face if they ever embark on longer missions to destinations like Mars. Food availability will also be key, and that’s why in 2014, the United States launched its first space garden, Veggie, to the ISS. In the prior decade, Russian cosmonauts had grown dwarf wheat, leafy mizuna, and dwarf peas. Still, they weren’t enough to feed the astronauts. On August 10th, 2015, NASA astronauts ate their first space-grown lettuce after getting approval from the agency on its safety. Now, they are growing radishes, according to the agency.

NASA has also closely monitored microgravity’s effects on the human body, the biggest effort being the “twin study.” Launched in 2015, the study followed a pair of identical twin astronauts, Mark and Scott Kelly. Scott spent a year in the ISS, while Mark stayed on Earth. During that time, ten research teams from the U.S. tested every little physiological, molecular, and cognitive detail of the two men—everything from their gene expression to their bone density to their microbiome. After Scott returned to Earth, researchers compared the measurements. They found that although some of Scott’s gene expression changed, almost everything else remained quite similar to his twin brother.

The station has also assisted in fighting disease. Studying cells without the effects of gravity can uncover unknown properties, behaviors, and responses to treatments than those possible on Earth. Researchers tested new cancer therapies like Angiex Cancer Therapy, which can potentially prevent tumor growth. They also worked to identify the structures of disease-causing proteins like the one associated with the genetic disorder Duchenne Muscular Dystrophy (DMD). Research on diseases like Alzheimer’s, Parkinson’s, or asthma has also been done in the station.

But the ISS has also helped us to better understand life in our “pale blue dot.” Moving at five miles-per-second, the ISS orbits the Earth every 90 minutes, allowing its six-person crew to watch 16 sunrises and sunsets every day. Its fast-paced orbit allows the station to capture real-time data on carbon storages in forests, water stress in plants, and changes in our planet’s climate. Additionally, astronauts can “snap images of disasters such as storms and fires throughout their progression, documenting cloud cover, flooding, and changes to the land,” according to NASA.

The ISS has also allowed us to dig deeper into physics, such as new insight into states of matter like gases, solids, liquids, and plasmas. The ultracold atom facilities on the ISS produced a fifth state of matter in 2018. The Bose-Einstein condensate (BEC), as the substance is called, had been produced for the first time in 1995, but that was the first time it was successfully created outside our planet.

The station’s unique microgravity conditions have also made it possible to burn fuel without a visible, hot flame. What the researchers observed was a phenomenon called “cool flames,” that could potentially be useful to design vehicles that pollute less on Earth. Unlike the cool flames made on Earth that flicker out in a few seconds, the ones at the ISS burned for minutes, which allowed scientists to take a better look at them, said NASA.

And, of course, in addition to studying Earth, scientists use the ISS to unlock the secrets of the universe. One project, the Alpha Magnetic Spectrometer – 02 (AMS– 02), launched on May 16, 2011, and collects data on cosmic rays and cosmic particles to help determine what the universe is made of and how it began. In 2017, the AMS – 02 reached the milestone of collecting data on more than 100 billion cosmic particles.

In 2018, a tool from the Japan Aerospace Exploration Agency (JAXA) called Monitor of All-sky X-ray Image (MAXI) captured a mysterious new X-ray source in the sky. NASA’s Neutron star Interior Composition Explorer (NICER) immediately began tracking the source and found it was a black hole binary system. Following the system’s evolution—that eventually became the brightest X-ray source in the sky—helped astronomers better understand how the inner edge of black holes change when they are gobbling down a star.

The last 20 years of research on the International Space Station have been majorly valuable for countless areas of research. But it’s also only the beginning—just last week, the astronauts aboard the ISS took blood and urine samples to try to understand aging in space, took photos to further study the movement of colloids—substances that are neither liquid nor solid, like toothpaste—talked on the radio with highschool students, checked the growth of the radishes they planted back in September, and did experiments to try to determine if microgravity disrupts their ability to visually interpret motion, orientation, and distance. After their workdays were over, they went to sleep in the place they now call home.