This Is Where The International Space Station Will Go To Die

In one of the most isolated places on the globe, the 'Spacecraft Cemetery' provides a watery grave 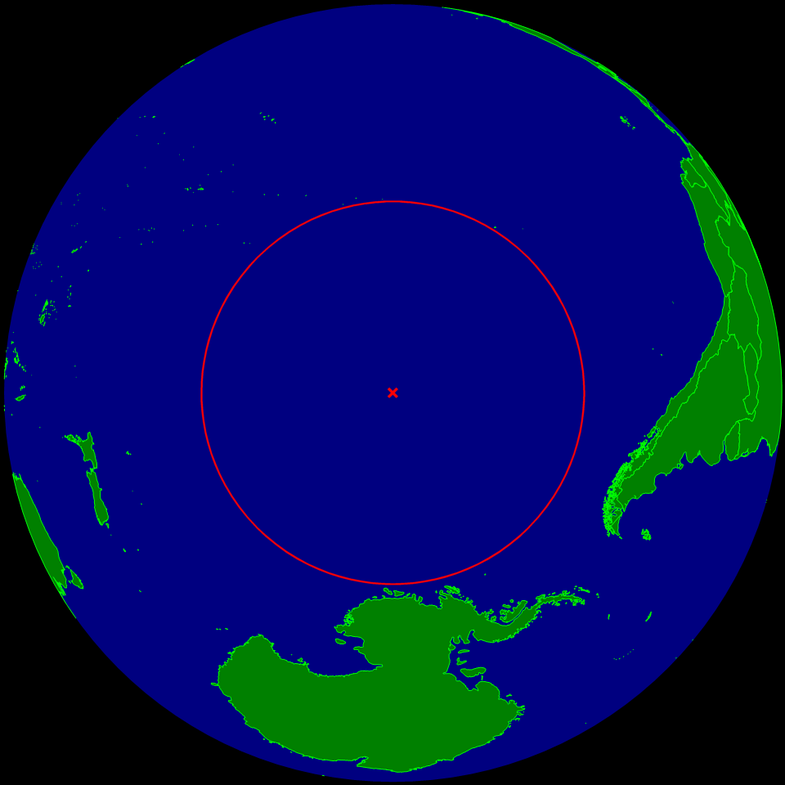 The region off the coast of New Zealand and Antarctica is one of the most remote places in the world--which is what makes it the perfect place to crash spacecraft. Wikimedia Commons
SHARE

The cold void of the ocean floor is the closest thing Earthlings can come to the conditions of space. Nothing really lives there, and nothing ever visits. It’s freezing, dark and empty. However, off the coast of New Zealand, the Pacific Ocean is home to what may be the most exclusive scientific burial ground in the world: the so-called Spacecraft Cemetery has become the final resting place for hundreds of manmade space objects.

There are thousands of satellites and pieces of debris orbiting the Earth at any given moment, but what happens when they run out of fuel or complete their missions? Essentially, they need to get out of the sky and out of the way of other spacecraft. 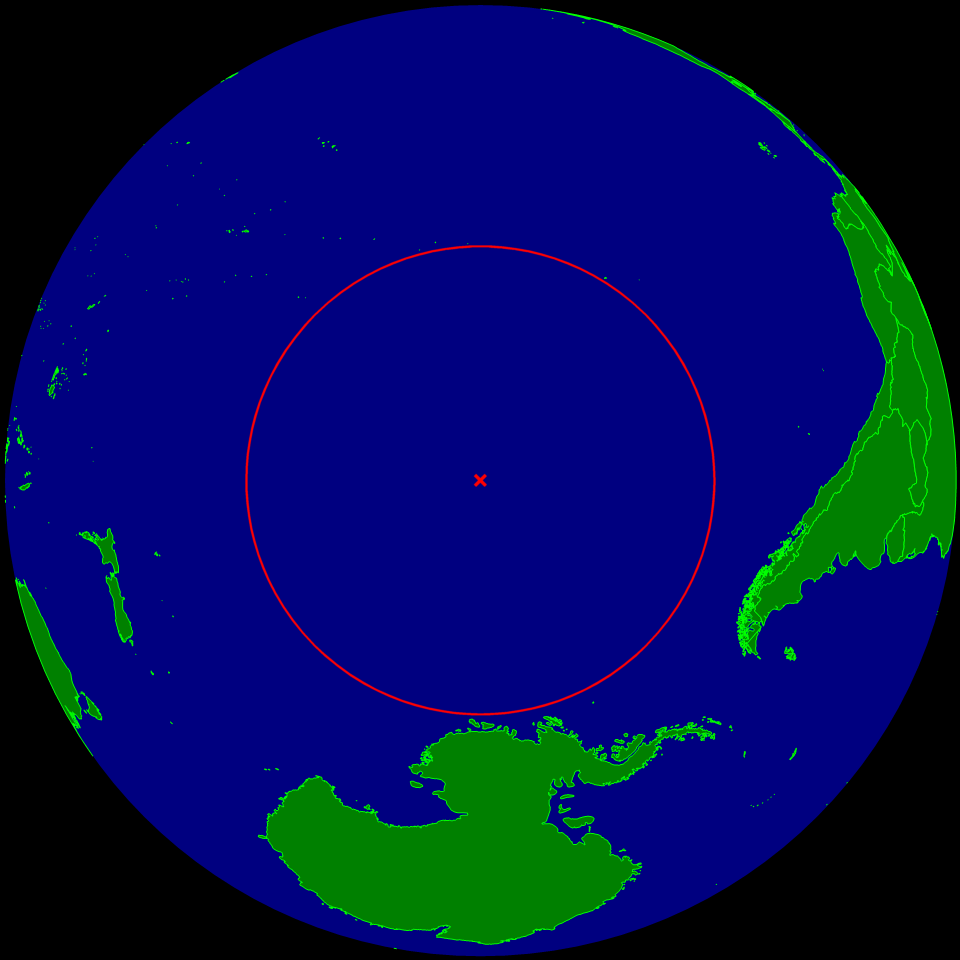 The Oceanic Pole Of Inaccessibility

The region off the coast of New Zealand and Antarctica is one of the most remote places in the world–which is what makes it the perfect place to crash spacecraft.

The risk of leaving a large metal object the size of a car orbiting the Earth is, well, physics. The Earth’s mass creates a gravitational pull on anything in orbit around it, gradually dragging them closer and closer to Earth. Eventually, without proper disposal, all of the orbiting spacecraft (including the gigantic International Space Station) would threaten to come hurtling down on our heads.

Luckily, there are scientists who know how to prevent an Armageddon scene like this from happening. Space agencies around the world carefully plan out the re-entry of these large bodies, and they’ve even chosen a place on Earth where these spacecraft can go to safely rest, far from the likes of any humans.

Roughly 3000 miles off the Eastern coast of New Zealand, 2000 miles north of Antarctica, and 2.5 miles deep, the Spacecraft Cemetery is truly in the middle of nowhere. This isolated spot in the ocean is technically called the Oceanic Pole of Inaccessibility–the point on Earth farthest from any land mass. This spot was chosen for obvious reasons, as it greatly reduces the risk of human casualties from scorching hot space debris. (According to NASA’s Orbital Debris Office, any objects re-entering Earth’s atmosphere cannot exceed a 0.0001 chance of impact with humans, meaning that if the entry were to occur 10,000 times, there would only be one human casualty expected.)

Where spacecraft go to die

This map shows the distribution of wreckage in the Spacecraft Cemetery from each space agency. This area of the Pacific is the final resting place for hundreds of decommissioned spacecraft, but because scientists can precisely target where a spacecraft will go down, many of the circles overlap.

To date, over 263 spacecraft have been crashed here since 1971, and the number is continually growing. The Spacecraft Cemetery’s most famous resident is MIR, the 142-ton Russian space station. MIR was de-commissioned in 2001 and subsequently sent into what is called orbital decay, or spacecraft death. Other spacecraft in the graveyard range from rockets’ secondary payloads to spy satellites, small Russian space stations, fuel tanks, and hundreds of cargo ships that carried supplies to astronauts in orbit.

Russian objects far outnumber every other space agency when it comes to the Pacific Ocean; there are more than 190 Russian objects alone. The US is next with 52 objects, then Europe with 8, Japan with 6, and finally SpaceX dropped its second stage here in September of 2014.

There is a roster of objects lined up to break up over this area, but the next big ticket item likely won’t make it there for another 12 years. The International Space Station will eventually crash into the Pacific Ocean upon its decommissioning, expected sometime around 2028.

MIR was a massive object to bring back to Earth, requiring intensive calculations to make it back safely. By comparison, the ISS is four times larger, weighs almost 500 tons, and is the size of a football field. The scientists who have to plan the re-entry of the ISS acknowledge that the entry angle for this maneuver will have to be extremely precise but should result in all surviving debris ending up in the Pacific Ocean.

It will be a sad day when the ISS meets its demise in the cold waters of the Pacific. However, this incredibly complicated task is sure to create quite the spectacle. The re-entry of any spacecraft through the Earth’s atmosphere doesn’t tend to leave anything in one pristine piece at the bottom of the ocean. It’s a pretty violent scene as the friction of the atmosphere heats metal up to thousands of degrees, forcing a once meticulously engineered craft to explode into pieces.

As the world’s space agencies and private spaceflight companies continue to grow and launch things up, eventually those things must also come back down, and the Spacecraft Cemetery will be there to welcome them upon their fiery return.

The Spacecraft Cemetery is literally littered with a rich space history from NASA to Russia, Europe to SpaceX–it’s just too bad no one will ever get to visit.