The First Clown In Space Shares His Photos With The World

It’s pretty standard practice that when humans travel, they take photographs. And then they show them off upon return, both... 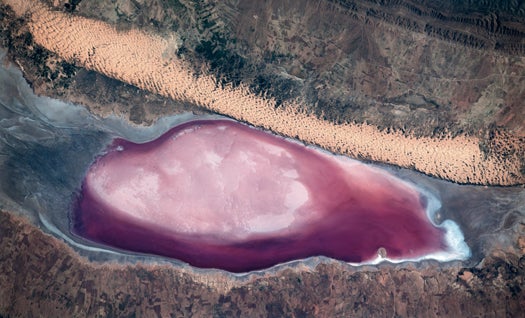 It’s pretty standard practice that when humans travel, they take photographs. And then they show them off upon return, both to remember their trip and to let others bask in their glory. But few terrestrial travelers can match the portfolio of Guy Laliberté, the billionaire founder of Cirque du Soleil and self-described “first clown in space.” He took some 10,000 images out the window of the International Space Station, and he’d like to show you his jealousy-inducing photo album, starting with his new photo book, Gaia.

Available for purchase in two editions from Assouline. All proceeds from the project benefit Laliberté’s One Drop, a charitable organization aimed at providing access to clean water throughout the world

In 2009 Laliberté became the seventh civilian to spend a two-week vacation aboard the ISS by way of a ride on a Russian Soyuz capsule, arranged by Space Adventures. And he may be the last for some time; Space Adventures has suspended paid civilian rides now that the Space Shuttle’s retirement has left the Russian Soyuz as the only way to ferry astronauts and supplies up to the ISS (though the Russians have plans to build an additional fifth Soyuz vehicle for launch in 2012, which could potentially carry a space tourist).

Laliberté is the first Space Adventures passenger to come from a primarily creative rather than scientific background, which is an intriguing first. Given that, it’s only fitting that he’s become the first space tourist to present his souvenir photographs as a body of artistic work for the public.

It’s also interesting to remember that the stunning oeuvre of photographs taken from space over the last half century have all been the work of government employees on scientific missions. Which is certainly not to diminish their status as one of the great visual examples of human creativity, but in Laliberté’s case, like all the space tourists before him, he was able to fire away from the ISS porthole with no other agenda other than his own. As a result, many of the images take a more abstract view of the Earth from orbit, a view we’re not as accustomed to seeing. Many of the images are almost biological in their texture, with fields of lakes and and mountains resembling muscle cells under a microscope.

“Trust me, these are great pictures,” Laliberté told me, speaking of the imagery captured by astronauts on NASA missions. “But I think as an ensemble, [my work] has its own personality, and that’s what I’m proud of.”

Click here to launch a gallery of Laliberté’s images

Laliberté worked with the Nikon D3 and D3x DSLRs already aboard the ISS, paired with a variety of long telephoto lenses ranging from 200mm to a gigantic 800mm supertelephoto. (Recall also the work of astronaut Soichi Noguchi, who famously fired away with the same gear during his time aboard the ISS). That Nikon 800mm f/5.6 lens weighs 12 pounds here on Earth, but in microgravity, it’s considerably easier to wield.

To keep track of the locations in the frames (which Laliberté left largely uncropped for the book), the photos’ timestamps were synced with the ISS’s mission computer, which were then placed and sorted with Google Earth. There are plans to make a much wider collection of the images available via a similar Google Earth application in the future.

As someone who enjoys travel photography myself, I’m often interested in those moments where you decide to actually put down the camera and acknowledge that for some experiences, photographs don’t really suffice as an accurate representation or memory. If you enjoy it, it’s important to shoot, but also important not to shoot. For Laliberté, these moments came at night, which happens to come in 30 minute bursts 16 times per every 24-hour Earth “day,” as the ISS orbits at over 17,000 mph.

“These were the times where I lived more personally,” Laliberté said. “I was not taking too many pictures during those times. Even if there was a full moon, I was living that for myself. I was just stunned. But then, after that, I got to work.” 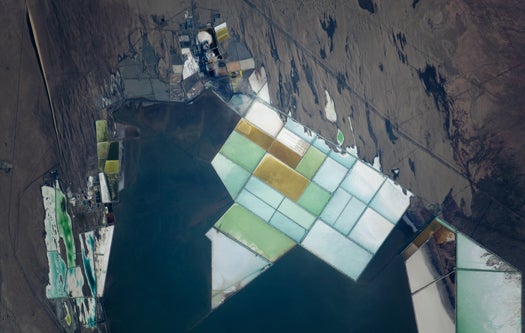 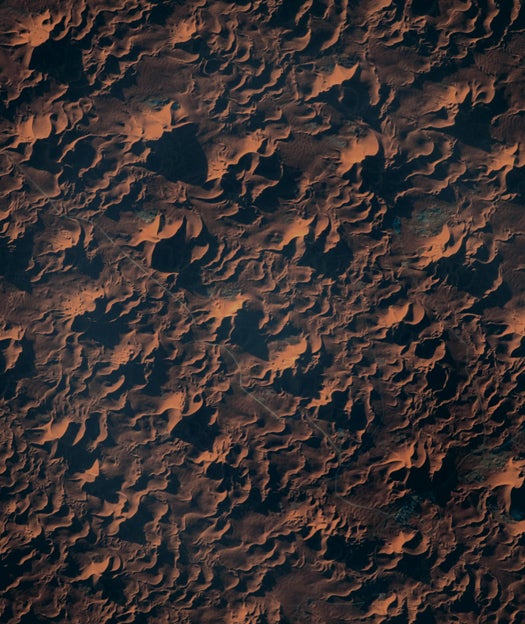 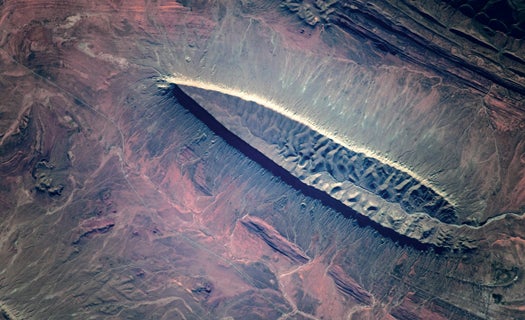 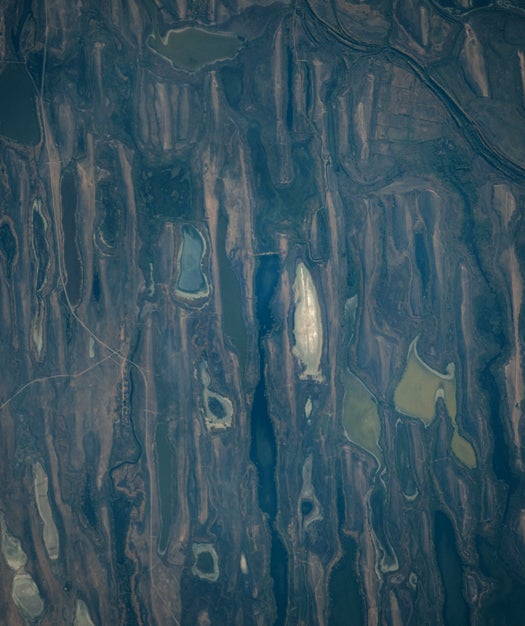 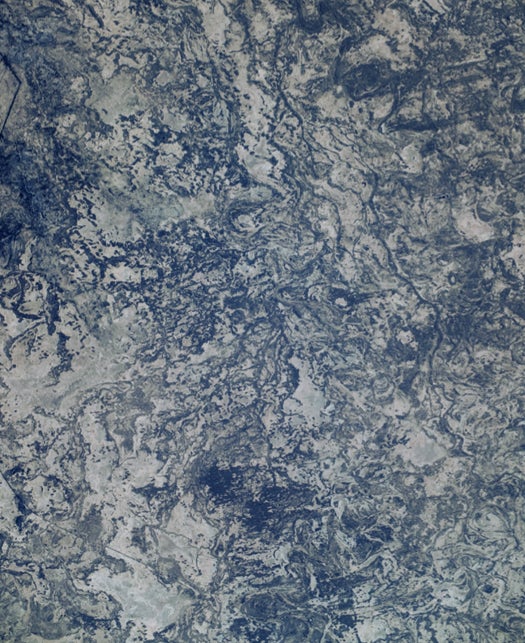 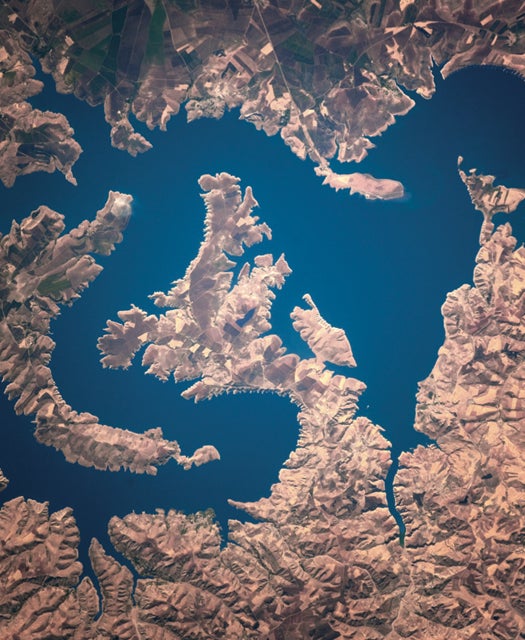