Sustainable jet fuel is taking off with commercial airlines

JetBlue, the US Air Force, and others are investing in a greener type of fuel. 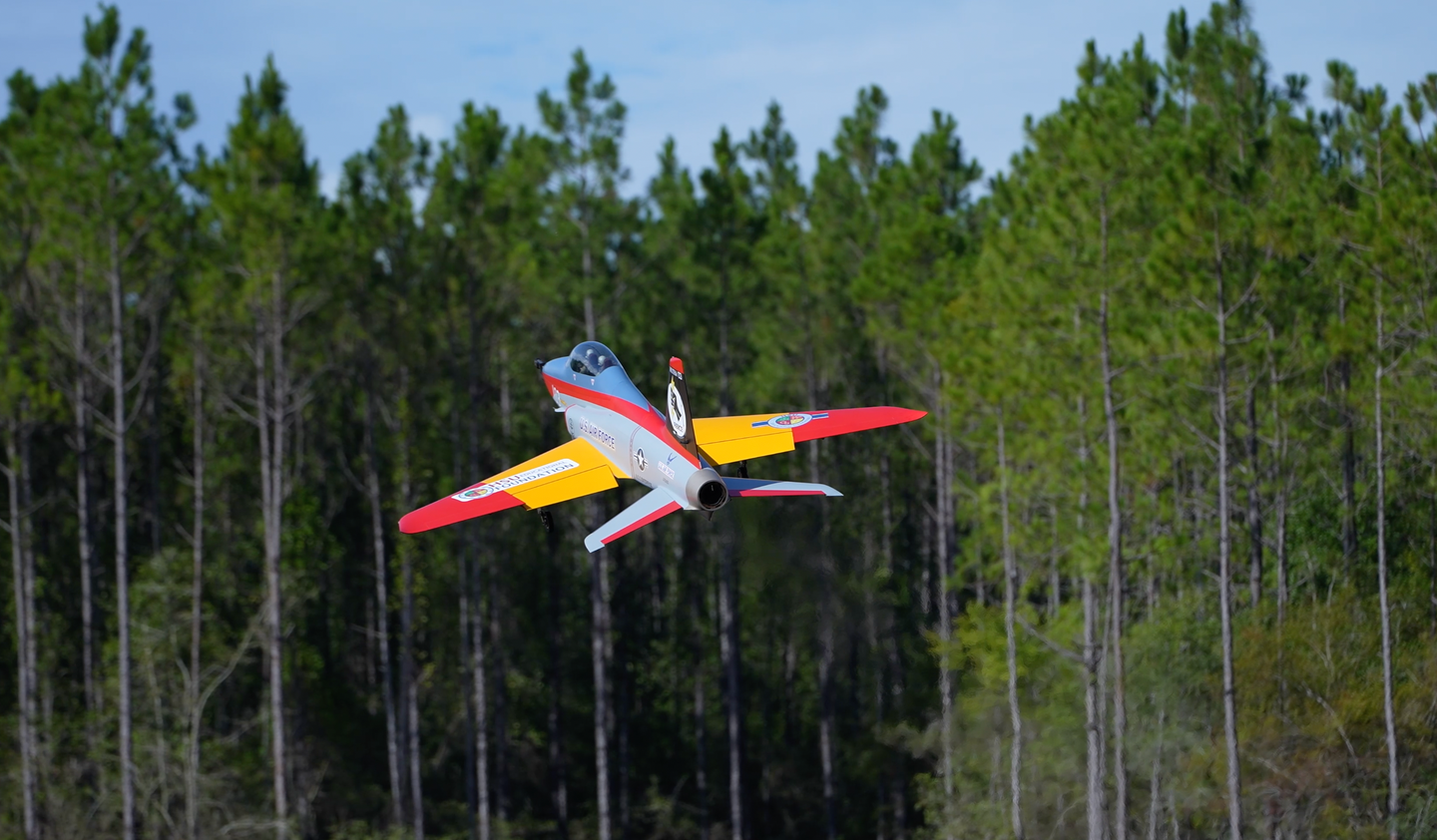 On Thursday, JetBlue, Virgin Atlantic, the US Air Force and others announced their commitment to purchase sustainable jet fuel from a New York-based startup called Air Company.

According to a press release, the US Air Force, which awarded the company a contract, has already completed a “first-of-its-kind unmanned flight using Air Company’s 100% unblended CO2-derived jet fuel.”

“Aviation as a whole represents 2-3% of global CO2 emissions and is widely considered one of the most ‘hard to decarbonize’ industries,” Air Company noted in a statement. “Using the same proprietary technology that mimics photosynthesis to create its consumer ethanol, Air Company has developed and deployed its single-step process for CO2-derived fuel production using renewable electricity.”

There has been a great deal of emerging research and investment into the development of sustainable aviation fuel, as more attention is directed at technologies that can help corporations reduce their reliance on fossil fuels. While electric and battery powered vehicles are also being looked into as alternatives for air transportation, they can come with their own challenges. Electric aircraft could work for short hops, but they aren’t feasible for long journeys. Thus, the need for more environmentally friendly ways to power the combustion engines on aircraft.

So what is sustainable aviation fuel?

Traditional jet fuel, or kerosene, is a mix of hydrocarbons made from a series of chemical reactions. But to make it sustainable, instead of using fossil fuels, engineers would instead integrate more renewable starting materials, like feedstocks, or waste products, such as used cooking oils (read PopSci’s explainer on sustainable aviation fuel here). In general, the idea is that even if they still emit carbon pollution when they are burned, since they took carbon out of the air in the production process, they end up being “carbon neutral.”

Sustainable aviation fuels (SAF) can be made from carbon dioxide and hydrogen. This subset of products are called synthetic SAFs.

“Application of our new carbon conversion process has the potential to replace legacy Fischer-Tropsch systems by simplifying a multi-step conversion into single-step CO2 hydrogenation to fuel-grade paraffin,” Air Company co-founder Stafford Sheehan said in a press release. (Fischer-Tropsch systems turn hydrogen gas and carbon monoxide into water vapor and hydrocarbons through reactions that rearrange the bonds between the compounds. The source of the carbon monoxide is usually coal or natural gas.) “Furthermore, with additional reactor modifications, we can produce a fuel composition that is able to be used in a jet engine without the need for any blending with fossil fuel, as demonstrated in our test flight with the U.S. Air Force. Our single-step process will make SAF more cost-effective, toward widespread use.”

The company laid out their full fuel production process in a white paper published in the journal ACS Energy Letters. Earlier this year, the company experimented on a smaller scale with making ethanol out of thin air through products like vodka, hand sanitizer, and perfume.

The US has already approved the use of SAFs in a mix with traditional jet fuel. Researchers in Europe have been looking into ways to reconfigure the original jet fuel production process with renewable energy and non-fossil fuel starting materials. Efficiency, though, is a barrier, and so is cost. SAFs reportedly cost anywhere from two to four times more than traditional jet fuel, and Air Company is no exception to this problem. The company’s CEO told Axios that their SAF is “not close to cost parity with traditional jet fuel,” but SAF-specific incentives included in the Inflation Reduction Act should be able to cut some of the costs. Another obstacle is the availability of SAFs compared to traditional jet fuel.

Although a few companies have been testing small flights run on this greener jet fuel alternative, questions still remain about how compatible SAFs are with the materials that make up the aircraft in the long haul.

However, despite skepticism and hurdles, many companies are still investing in this vision. In July, Alaska Airlines, Microsoft, and Twelve said that they were working towards a demonstration flight using fuels derived from recaptured CO2 and renewable energy. And last year, Lufthansa announced a similar agreement to produce and use synthetic jet fuel.