Boom Supersonic is working on a passenger plane called Overture, but it will be a long time before it takes to the skies—if it ever does. 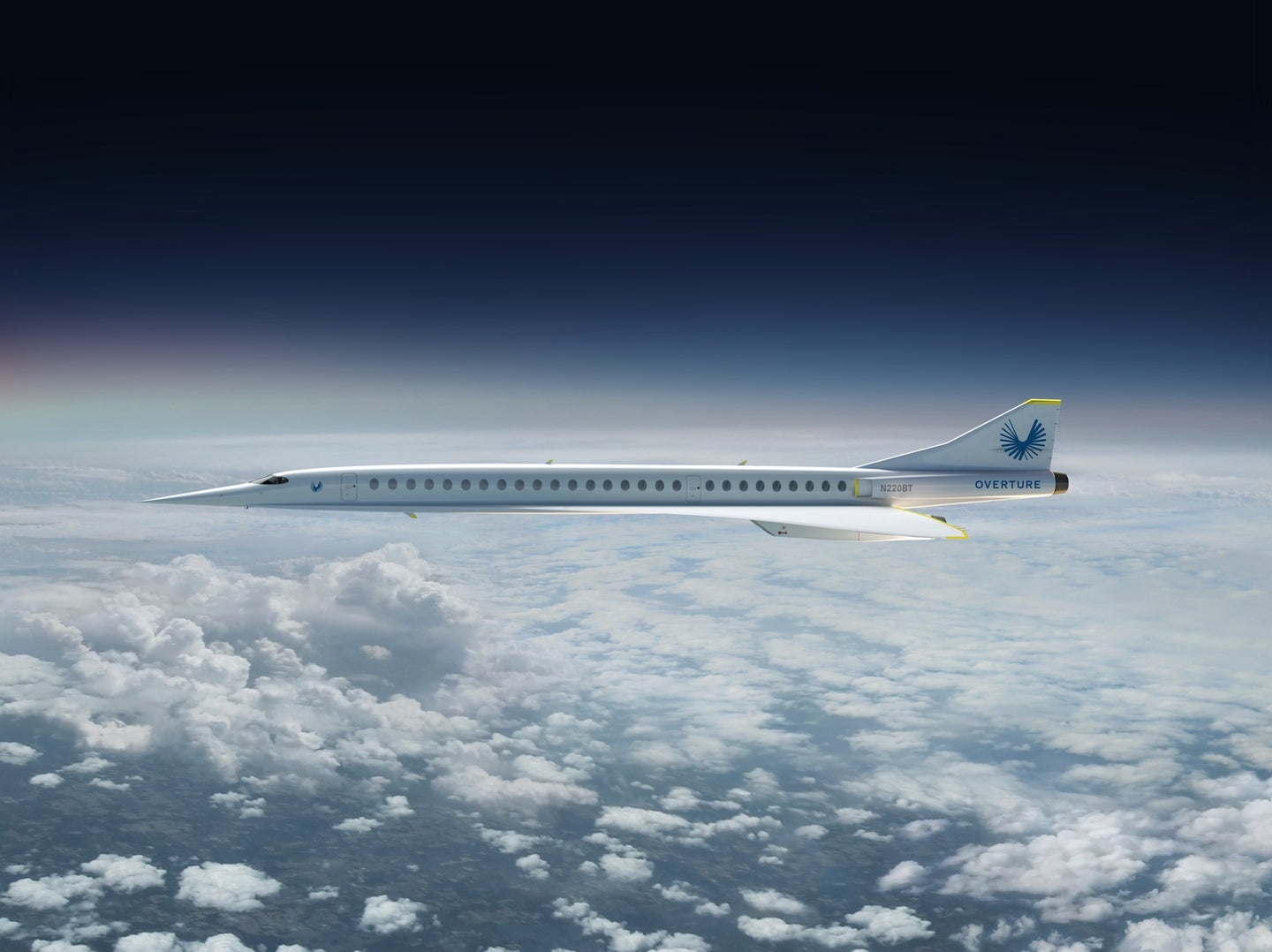 The money will go towards developing Overture, a supersonic passenger aircraft that doesn't exist yet. Boom Supersonic
SHARE

Ever since the Concorde stopped soaring around at supersonic speeds in 2003, it’s been impossible for people to book a ticket on an airliner that travels faster than the speed of sound. A Colorado-based startup called Boom Supersonic—named for the sound a plane typically makes when it breaks the sound barrier—wants to change that with a yet-to-be-built passenger aircraft called Overture. Earlier today, Boom said they’d scored a new investment from the Air Force for as much as $60 million. The money will focus on “research and development on Overture,” the company said in a press release.

In September of 2020, Boom received Air Force funding—as did other companies—to explore what supersonic aircraft could look like for government executive travel. Not long after that, in October, the company revealed an aircraft called the XB-1. It’s a third smaller than Overture will be, and is not a passenger plane—it’s meant to be a test vessel to help the company eventually produce the larger Overture aircraft. The company had initially planned to fly the XB-1 in 2021, but that has since moved to this year.

Boom also made headlines last summer when it announced that United is planning to buy 15 of their supersonic planes, and could purchase as many as 50 of them in total.

[Related: This experimental NASA plane will try to break the sound barrier—quietly]

This new Air Force funding, which comes via a “strategic partnership” between the two organizations, will help Boom “accelerate critical design and development initiatives on Overture, including wind tunnel testing and propulsion system definition,” the company said today. The announcement also notes that a version of Overture could help the government with “executive transport; Intelligence, Surveillance, Reconnaissance; Special Operations Forces; and the Pacific Air Forces (PACAF).”

CBS’s 60 Minutes took a close look at Boom and other supersonic efforts in November of last year. The segment’s host, Bill Whitaker, asked Boom’s CEO, Blake Scholl, how the company plans to actually make flights on Overture happen in the future at the low price point Scholl envisions. “The Concorde charged thousands—thousands—of dollars for a one-way flight from New York to London,” Whitaker wondered. “How is it going to be possible for you to have a similar flight experience for $100?”

Boom’s XB-1 is supposed to fly this year for the first time, and so is another supersonic aircraft. That’s the X-59 QueSST from NASA and Lockheed Martin, which has a very specific goal: to try to smash through the sound barrier, but without the “boom” that gives Boom Supersonic its name. The X-59 is in Texas now for testing and may someday break the sound barrier with just a thump sound.

Check out a promo video for Boom’s Overture aircraft, below: