What did ’90s NASA astronauts pack for space?

There’s no punchline, unless you count the homemade jelly. 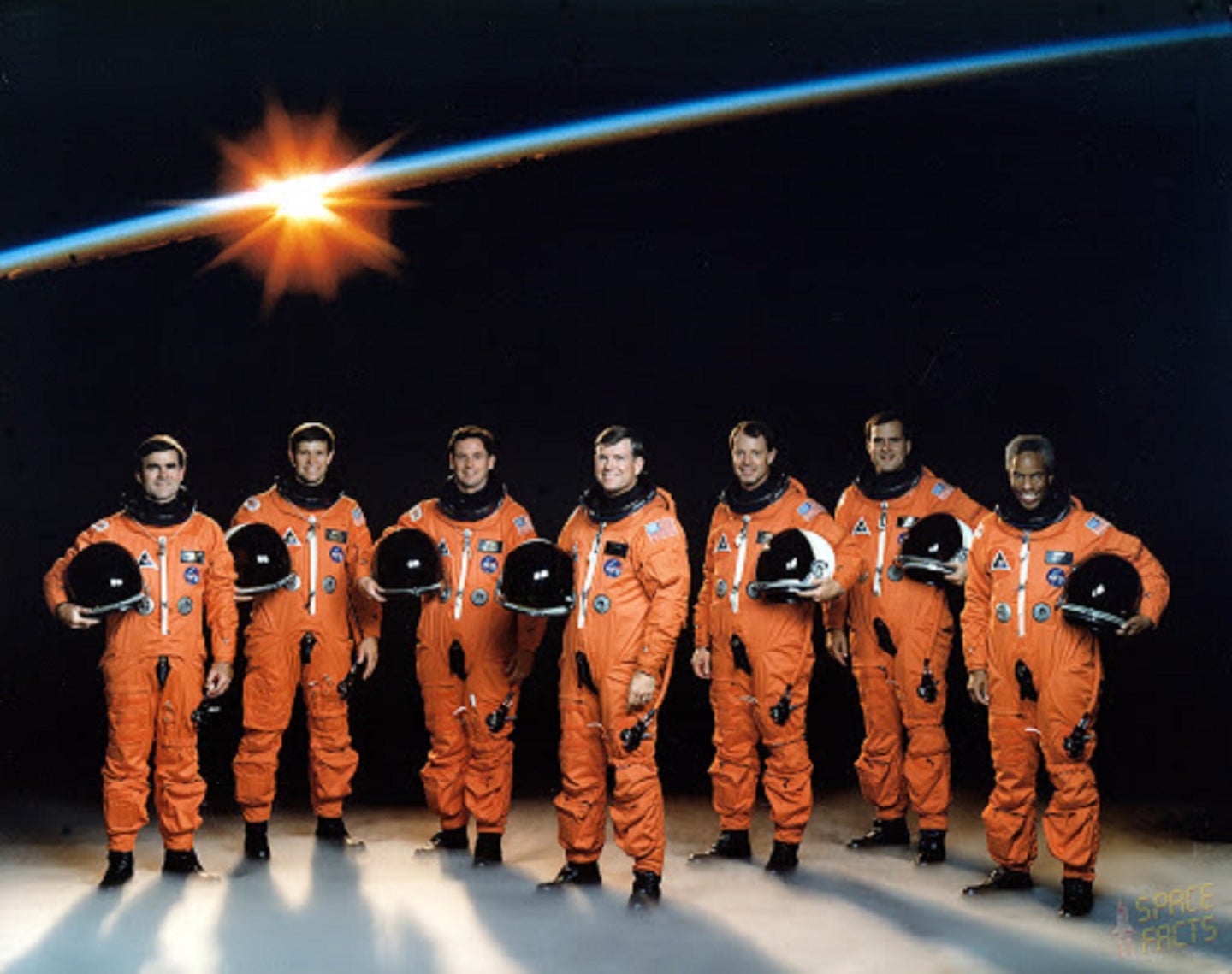 These days, you can find Blaine Hammond at his local golf course in Nevada with a set of clubs, his trusty old GPS watch, and maybe even a refreshing beverage, which is exactly how Task & Purpose found him one weekend in March. Back when he was an astronaut in space and orbiting the planet at 17,500 miles per hour, his everyday carry looked a little bit different.

Ever since he flew as a pilot in the Air Force, Hammond has carried a solid parachute knife to cut tangled risers during an emergency. But in space, his everyday carry included plenty of items you might not think of.

For starters, NASA spent incredible amounts of money to equip astronauts with Fisher Space Pens to write in zero graviy. Astronauts do a lot of calculations and problem-solving on the fly, though, so Hammond admittedly found himself and his crewmates drawn to a clever Soviet solution instead: use pencils instead.

Then there’s the question of food. Those of you who have spent time in the field know that standard-issue food isn’t spectacular unless you consider debilitating intestinal distress to be spectacular in a power-of-nature kind of way. We’ve all squirreled away protein bars and ramen a time or two, and astronauts are no exception.

“In fact, for the second flight, my mom made homemade canned blackberry jelly—it was fabulous jelly,” Hammond says.

Things like this had to be approved, but as long as NASA’s nutritionists found no bacteria and determined that additional food was properly stored, astronauts were allowed to pack their own lunches. One of Hammond’s flight commanders brought his wife’s strawberry jelly. Tortillas were also very popular among astronauts because they created less of a crumby mess than bread in a zero-gravity environment.

Read the rest of the interview from the links at Task & Purpose.