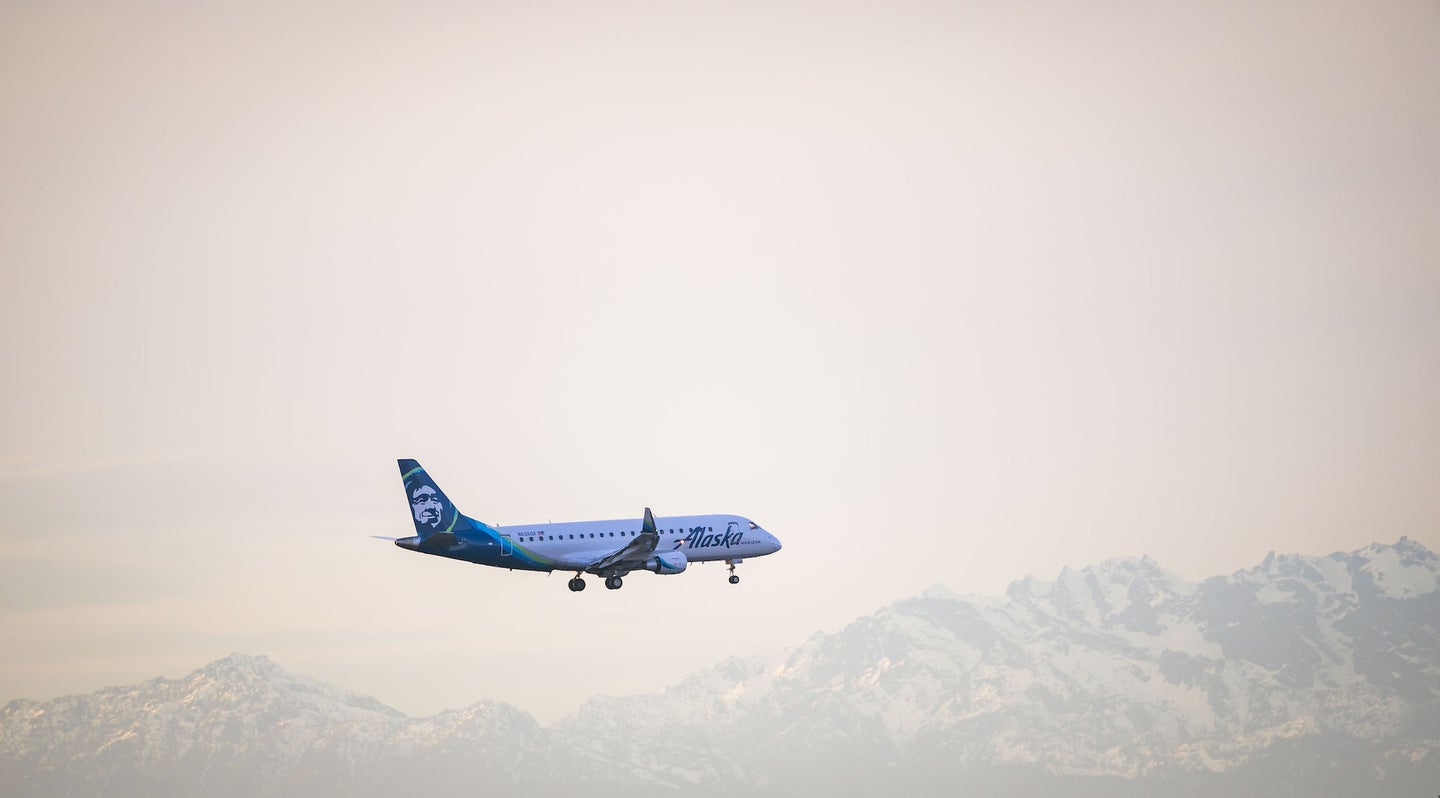 When flights travel between two cities, they don’t always follow the same precise route. Instead of cruising on an identical, consistent path between, say, New York and Seattle, each trip must instead follow a flight plan that takes it over specific waypoints. And while you might think that the plane’s captain calls the shots, that responsibility falls to people who work at the airline on the ground. They’re called dispatchers.

“The dispatcher has joint legal responsibility for every flight that an airline operates, with the captain,” explains Pasha Saleh, a pilot with Alaska Airlines who also directs the company’s innovation and flight operations strategy. That dispatcher comes up with the plan, they submit it to the FAA, and then eventually a cleared plan is sent to the pilot so they know where to go.

The problem is that the human dispatchers have plenty of complex variables to consider. They’ll be thinking about dynamic factors like the weather, wind, or off-limits military airspace. “To get all this information, they have to go through these antiquated repositories—they have to go to an FAA website in some cases [and] decode alphanumeric strings of text,” Saleh says. “The Weather Channel is always on in the background; CNN is always on.”

The dispatcher inhales all that information and then spits out a flight plan. They can create a custom route, which takes some time, or they can just choose an off-the-shelf option—say, route three. That’s a quicker process. “They’re kind of cutting with an axe,” Saleh says. After all, fashioning a custom route with a scalpel just takes too long.

Crunching oodles of data rapidly is where artificial intelligence can excel, and now a new system at Alaska Airlines from a company called Airspace Intelligence is coming up with faster routes. The human dispatchers are still in the loop, and can choose whether or not to use the AI-generated route on a case-by-case basis. They still submit it to the FAA for approval.

“They’re all bespoke routes now,” Saleh says. “They’re routes that, in many cases, never existed before, and it would take a human 30, 40 minutes to come up with it.”

Alaska says that AI routes are about 5.3 minutes faster, on average, than ones crafted by humans. ETA estimates are improving, too. The company formally started using the system this March, but first tried it out over six months in 2020. The company says that it saved nearly half a million gallons of fuel during that trial period thanks to the system, preventing 4,600 tons of carbon from entering the atmosphere.

During that trial, the software, called Flyways AI, found a way to optimize a flight’s route 64 percent of the time. Human dispatchers decided to use the resulting route around 30 percent of the time, a rate that remains about the same now that the system has entered routine service. In short, it’s a bit like Waze telling you the best way to drive from A to B, which you may or may not trust enough to follow.

The Waze metaphor works well, because the aviation software is also trying to avoid slowdowns —a flight that may otherwise be on time, but is held up at the last minute by the fact that the arrival airport is busy. Both the human and the AI consider factors like wind and weather, “but what’s added by the AI is the intent of every other airplane in the national airspace system,” Saleh says. That data is “technically available to a human dispatcher, but completely unfeasible to incorporate.”

[Related: How the burning heart of a jet engine functions without melting]

The system can also look way ahead. “The AI is thinking, this is what’s going to happen six hours into that flight, so let’s start the flight off headed in a different direction to avoid something down the road,” Saleh adds.

Crucially, this new software doesn’t replace the legacy system that Alaska uses to actually submit its flight plans to the FAA. That traditional flight planning engine still exists. The AI just suggests a new route in some cases, and if the dispatcher likes it, they send it through for review. That’s good, because ripping out that foundational software would be a big deal. “To replace our flight planning engine would be like open-heart surgery on the airline,” he notes.

In that respect, it really is like the Waze app running on your phone. The software on your smartphone doesn’t interface with your car’s code, of course. The systems are separate, and the human driver is still the one making the decisions. In this case, the dispatcher has an AI helper to route an aircraft more efficiently some of the time, and hopefully passengers get where they’re going faster. Saving 5.3 minutes per flight might not sound like much, but it could add up to helping airlines run much more smoothly—not to mention the saved emissions.