John Kerry got slammed for a statement on carbon cutting tech. Is he right?

Why decarbonizing is harder than just greening electricity. 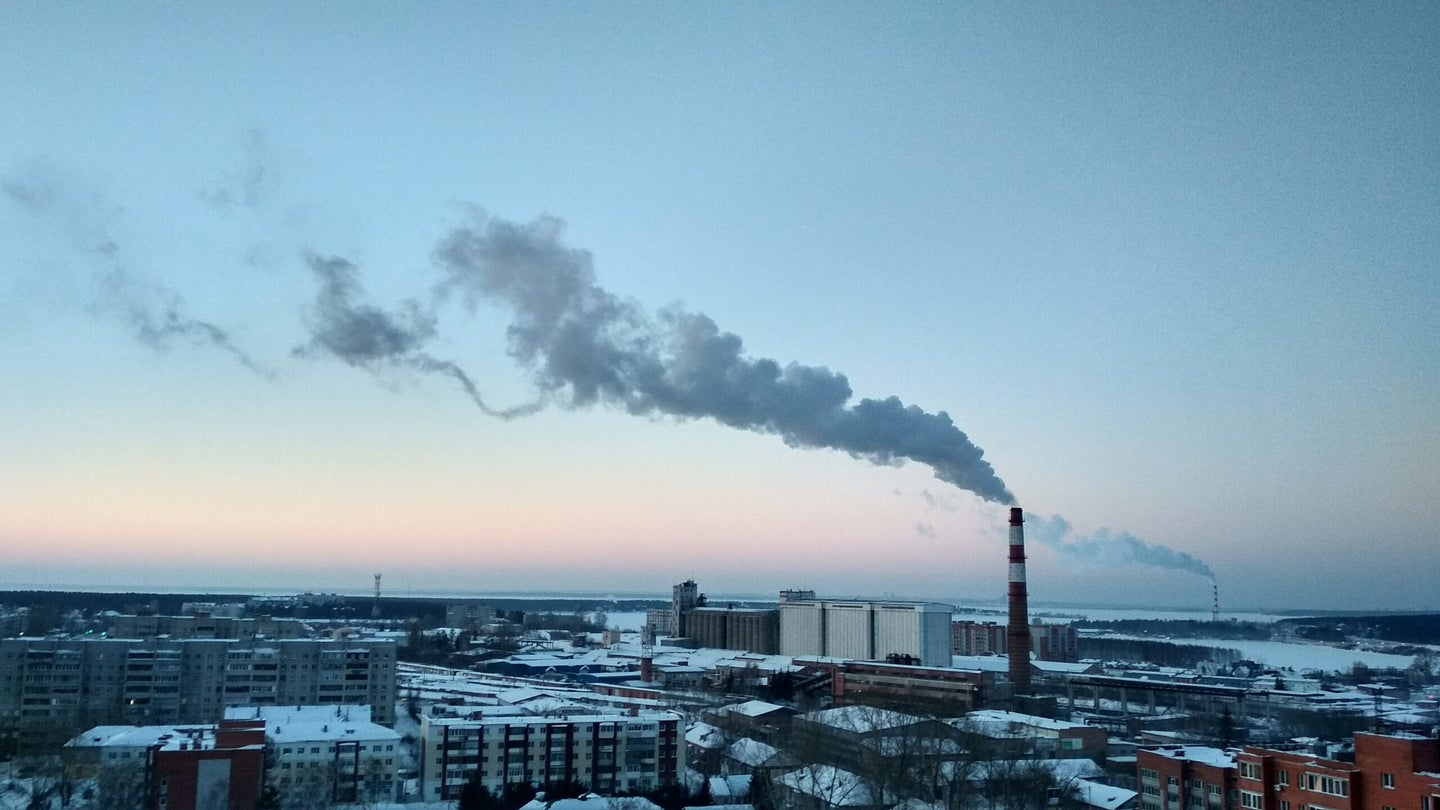 On Sunday, the BBC aired an interview with US Special Envoy on Climate John Kerry and journalist Andrew Marr. Marr asked a tough line of questions on America’s climate policy, spanning phasing out coal, Americans’ carbon footprints, and green innovation.

When questioned on whether Americans will have to cut back on some aspects of their carbon-intensive lifestyles, such as eating red meat, Kerry answered that “I think it’s a false choice you’re presenting to people. You don’t have to give up quality of life to achieve some of the things we know we have to achieve.”  Then he added that 50 percent of the emissions reductions needed to get to net zero by 2050 “are going to come from technologies we don’t yet have.”

And man, climate activists were not happy, especially with that last bit.

Part of the problem, it seems, was that Kerry wasn’t exactly clear about his meaning. According to a spokesperson at the State Department, his intended meaning is actually shared by many energy modelling experts. “Special Presidential Envoy for Climate Kerry is confident we can meet our 2030 goals by scaling up technology that exists today,” said the spokesperson in an email to Popular Science. “But IEA [International Energy Agency] analysis projects that about half of the emissions reductions to reach net-zero by 2050 must come from technologies that are not yet ready for market.”

So, it’s not that half the technologies IEA and other experts say we need don’t exist—some just exist in relative infancy. In its Energy Technology Perspectives 2020 report, the IEA explained that in order to reach net zero carbon emissions by 2050, we’d need to scale up technologies that today are only in the prototype or demonstration stage, stating: “about 45% of all emissions savings in 2050 would come from technologies that have not yet been commercially deployed, even on a very limited basis.”

And a new report by the IEA released this week stands by that. We can make deep emission cuts by 2030 by expanding the clean energy and energy efficient technologies we already have, the report says. But after that, bringing emissions down to net zero by 2050 requires maturing innovations like direct air capture of carbon, hydrogen fuel, and advanced batteries.

If that seems surprising, let’s start with clearing up a common misunderstanding: conflating electricity with the world’s carbon footprint as a whole. Electricity could eliminate its carbon contribution almost entirely with technologies we have today. In the new IEA report, 90 percent of 2050 electricity generation is projected to come from renewable sources, much of that capacity in solar and wind.

But making electricity is only about a third of global emissions and a quarter of US emissions, explains Zeke Hausfather, director of climate and energy at the Breakthrough Institute. There are other energy-intensive sectors that can’t readily switch to sustainable alternatives. Industrial processes—including steel, cement, and chemical production—are not straightforward to clean up. One reason is that many rely on temperatures of around 1,000°C, which can be easily produced through a fossil-powered furnace, but doing the same with an electric heater requires a prohibitively expensive amount of energy.. The process of turning atmospheric nitrogen into fertilizer, for instance, produces 1.4 percent of all global CO2 emissions. For these industries, hydrogen and carbon capture technologies may be needed to help remove all emissions.

Then there’s trucking, shipping and aviation. Right now, electric big rigs exist, but have some distance to go before they overtake their diesel predecessors. Cargo ships and airplanes are more difficult to electrify, however, which is why the IEA states making those industries net zero will likely require hydrogen, synthetic fuels, and biofuels—sources that are not yet widely available.

“There is absolutely no doubt that we need to accelerate innovation to reach net-zero at an affordable cost and on the pace we need to confront climate change,” Jesse Jenkins, who leads the Princeton ZERO Lab, wrote in an email to Popular Science. “But the challenge is less about invention and more about taking techs like CCS [carbon capture and storage], air capture, biomass gasification, electrolysis—all of which are invented today and have been demonstrated at pilot or commercial scale—and making them cheap, mature, and scalable.”

In other words, the intent behind Kerry’s words is largely in line with the mainstream climate modelling community. But the reason it sparked debates in the climate world might actually go deeper. “People are sort of using this as a proxy for their own larger debates, be it futuristic techno fixes versus technologies that are available today, or large scale reforms of capitalism versus green growth,” says Hausfather.

Essentially, some researchers and activists believe that we have all we need to for a fully renewable-powered society today, while others insist that innovations will be key to zeroing out some stubborn emissions. And then there’s another debate over whether capitalism and continued economic growth (which underlies mainstream climate models) will ever be able to decouple itself from environmental degradation. So, Kerry’s belief that technology can solve a lot of our climate woes—without deeper changes to our society—touched some nerves.

Some environmentalists also question whether optimism in future innovations detracts from focusing on the here and now, and deploying the solutions that have already been proven.  “I think the biggest worry is that relying on these [new technologies] to eventually come online is a way to delay more immediate and effective approaches that we know can work right now,” says Kevin Surprise, an environmental studies researcher at Mount Holyoke College.

Climate experts agree there’s a lot we can do right now to scale up the tried and true technologies and cut back emissions. When it comes to the bigger questions of how we want a climate-friendly society to look in 2050, those debates will continue to heat up.