Saving seals may come at the cost of fragile flora

Conservation can put species at odds with each other in Antarctica. 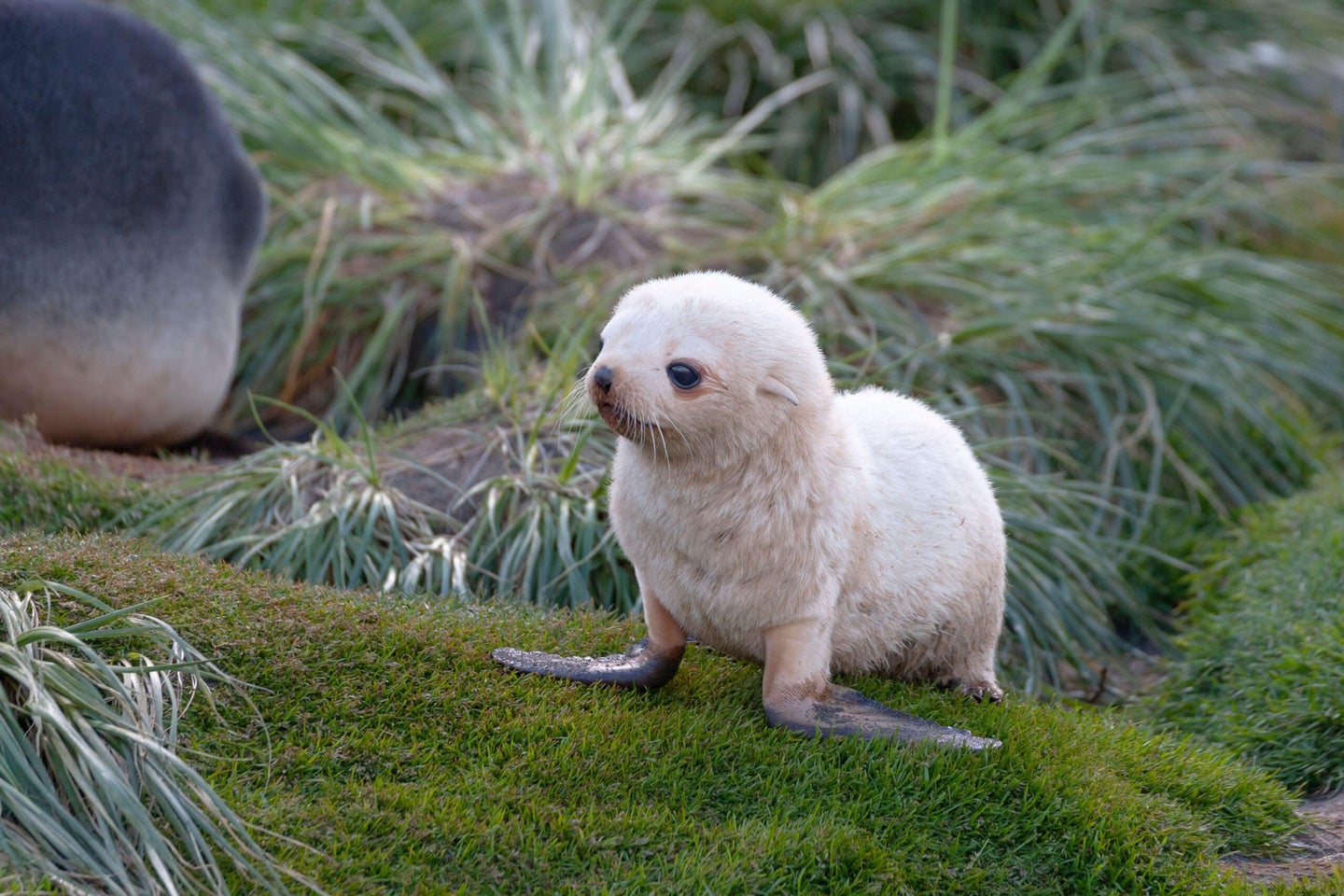 When they haul out on land, Antarctic fur seals can disrupt the southern continent’s fragile terrestrial ecosystem. As the fur seal’s population grows and expands its range, researchers are raising the question: what should we do about it?. Danita Delimont
SHARE

In the Antarctic, the fur seal population is booming. Having rebounded from near eradication by hunters in the early 20th century, Antarctic fur seals are making their way to new frontiers. Their recovery has been so successful that the animals are pushing beyond their known historical range, causing “unexpected terrestrial conservation challenges” for Antarctica’s fragile vegetation, warns a recent study.

Starting around 2010, fur seals have been expanding from their hub centered on South Georgia island down the Antarctic Peninsula, reaching the southern side of Marguerite Bay. “That’s way farther south than we would have seen them before,” says Peter Convey, an ecologist with the British Antarctic Survey and lead author of the new study. This expansion is led mostly by juveniles and non-breeding males. When they haul out on land, these fur seals trample the fragile coastal vegetation that thrives on Antarctica’s limited ice-free terrain.

Convey points to the damage fur seals have caused on Signy Island, one of the South Orkney Islands, where the landscape, including the fragile mosses and lichens that grow there, has been heavily impacted by seals. In 1977, says Convey, there were around 1,600 seals on Signy Island. By the mid-1990s, there were more than 20,000. As well as trampling vegetation, seals defecating and urinating near the island’s freshwater lakes have contributed to their eutrophication.

Convey and his colleagues are raising the issue to stimulate discussion. He’s concerned that the current plans that oversee Antarctica’s protection—managed by the multi-state Antarctic Treaty—only account for human impacts on the continent. But for him, the scale of the seal’s impact far outweighs that of humans. Convey says the situation gets at a fundamental question: is it the Antarctic Treaty’s job to provide physical protection for the continent’s inhabitants from each other? “There’s no easy answer,” Convey says. But he believes it is a debate that has to be had.

Brian Silliman, a marine biologist at Duke University in North Carolina who wasn’t involved in the research, suggests the seals’ expansion may be a case of recolonization into their full historical range. It’s common when looking at rebounding species to think they are “doing things that we thought they’re not supposed to do,” Silliman says. Studying populations at their nadir after decades of overhunting or loss can give a false impression of their previous range and behavior, he adds.

It is unclear what Antarctic fur seal population levels were, or where exactly they were distributed, prior to historical overhunting. Convey, however, underlines that there is no evidence that seals have ever galumphed their way across these particular coastlines—even prior to their exploitation.

Convey is careful to stress that culling the seals isn’t and shouldn’t be on the table. Yet the question of how to respond to the ballooning fur seal population is a management headache requiring difficult decisions. At its core, the situation asks whether Antarctica’s terrestrial ecosystems should be prioritized over its expanding fur seals.

Claire Christian, executive director of the Antarctic and Southern Ocean Coalition, an NGO devoted to protecting Antarctica and its surrounding waters, says the Antarctic Treaty System has tough choices to make based on rather limited information. Potentially identifying hotspots of vegetation that should be protected from errant fur seals may be one approach. Convey agrees this is a potential solution. Yet taking steps to safeguard this terrain—such as by installing fences—would be yet another human intervention with possibly unforeseen consequences. Fences have been deployed in some locations, with mixed success.

Another approach, Christian suggests, is to figure out what is needed to make this new normal thrive “instead of trying to make it into what we want to see,” she says.

Ally Kristan, a marine biologist who studied rebounding populations on South Georgia Island while at Louisiana State University and was not involved in the research, is “very wary of implementing control methods on a population that has already been so vastly and disastrously affected by human impact.” Regardless of where they used to live, Kristan says, fur seals are now in an altered ecosystem due to past and current impacts. There is no way to return things to “normal,” she adds.

This lack of simple answers unites those concerned with protecting Antarctica with those working to manage changing environments elsewhere, such as in the Indian Ocean where dwindling shark populations have allowed green sea turtles to rebound swiftly—and to go on to overgraze seagrass meadows. Along the west coast of North America, recovering populations of sea otters have come into conflict with local people. As other marine predators recover, they may do similarly.

Inadvertently or not, humans have been picking ecosystems’ winners and losers for millennia. As populations recover from historical exploitation and struggle to adapt to already altered environments that are further changing because of anthropogenic warming, taking a hands-off approach is seeming less and less viable.