Whales are part of an important feedback loop in mitigating climate change, and are likely to face population decrease as El Niño years increase in intensity. 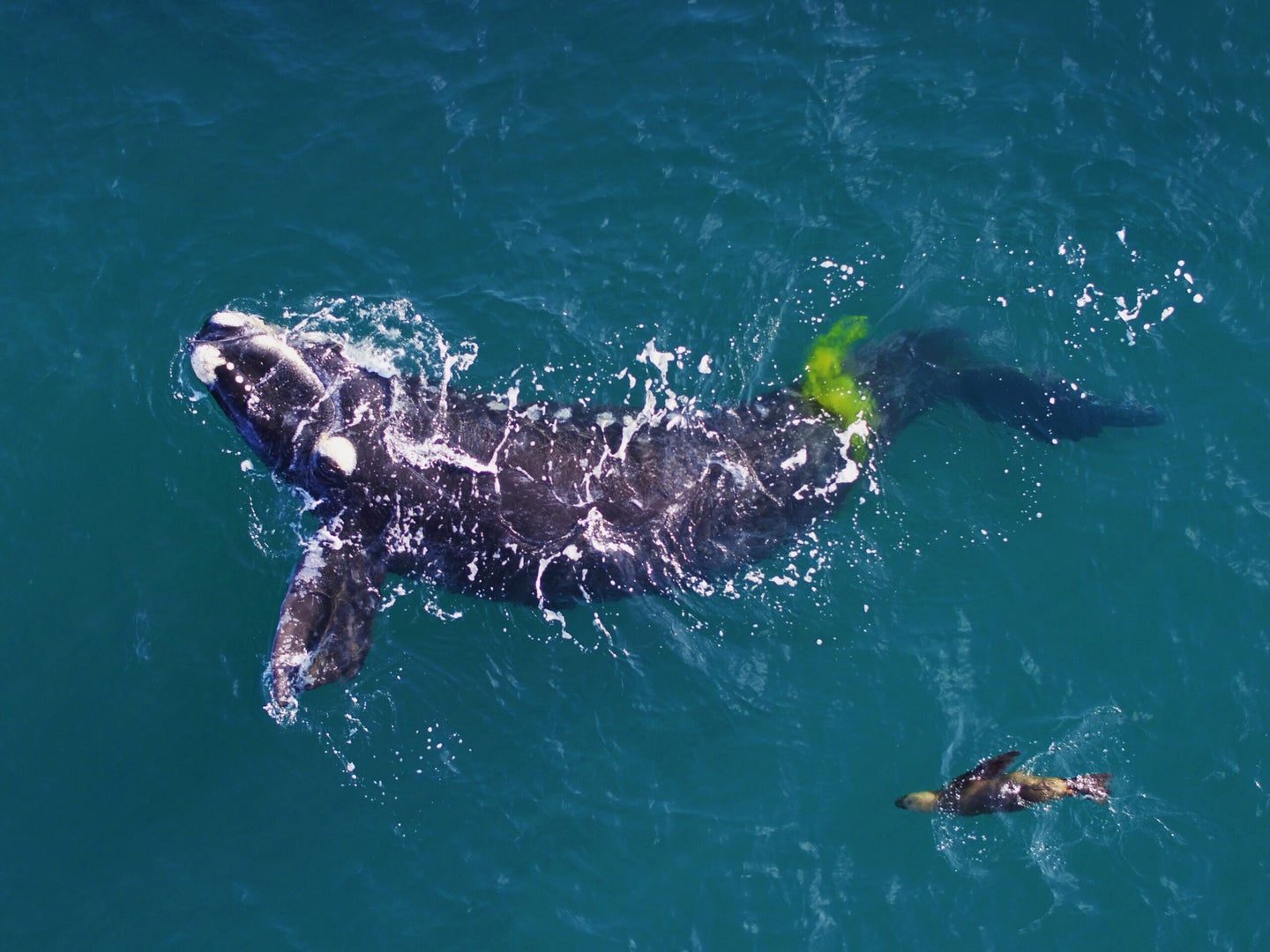 Some call whales the sentinels of the sea, as these massive, long-living creatures affect entire food chains in marine ecosystems, contribute greatly to nutrient cycles in the ocean, and house and recycle tons of carbon in their lives. Because of their important role in these carbon processes, whale survival and populations are more important than most would think in mitigating climate change.

“[These whales] have very critical roles in the ecosystem,” says Macarena Agrelo, the lead author on the study. “If something happened with the recovery of the whales, it is going to affect everything.”

Agrelo discovered this link while examining mortality rates of over 4,000 southern right whales off the coast of the Península Valdés in Argentina. From 1971 to 2017, the Instituto de Conservación de Ballenas and the Oceans Alliance recorded the female whales that return to breeding grounds year after year, identifying them using photos of their complex network of white markings called “whale lice.” In 1997-1998 and 2015-2016, years with El Niño events, whale mortality rates more than quadrupled from a typical one percent to above four percent.

Previous research shows that El Niño years affect krill populations, a main food source for southern right whales. Females lose at least 25 percent of their body volume during their first phase of lactation, and are extremely vulnerable to food source changes. Agrelo and her colleagues believe this is why the mortality rate of these whales increased during El Niño years.

Argelo and her colleagues also went one step further and considered the effects of the El Niño events assuming the current rate of climate change.

The data showed the simple link between El Niño years and whale mortality increase, so when whale mortality rates were modeled assuming climate change would continue at its current rate, making these events more intense, whale populations continue to decrease. Researchers estimate the southern right whale population was at around 35,000 whales at its peak, and if El Niño conditions remain the same as they have been the last 50 years, there is a high probability that whales will return to 85 percent of that original population. However, if El Niño events continue to increase in both strength and frequency, this probability declines to zero.