Gray wolves are leaving the endangered species list. But should they?

Biologists are questioning the evidence behind the decision. 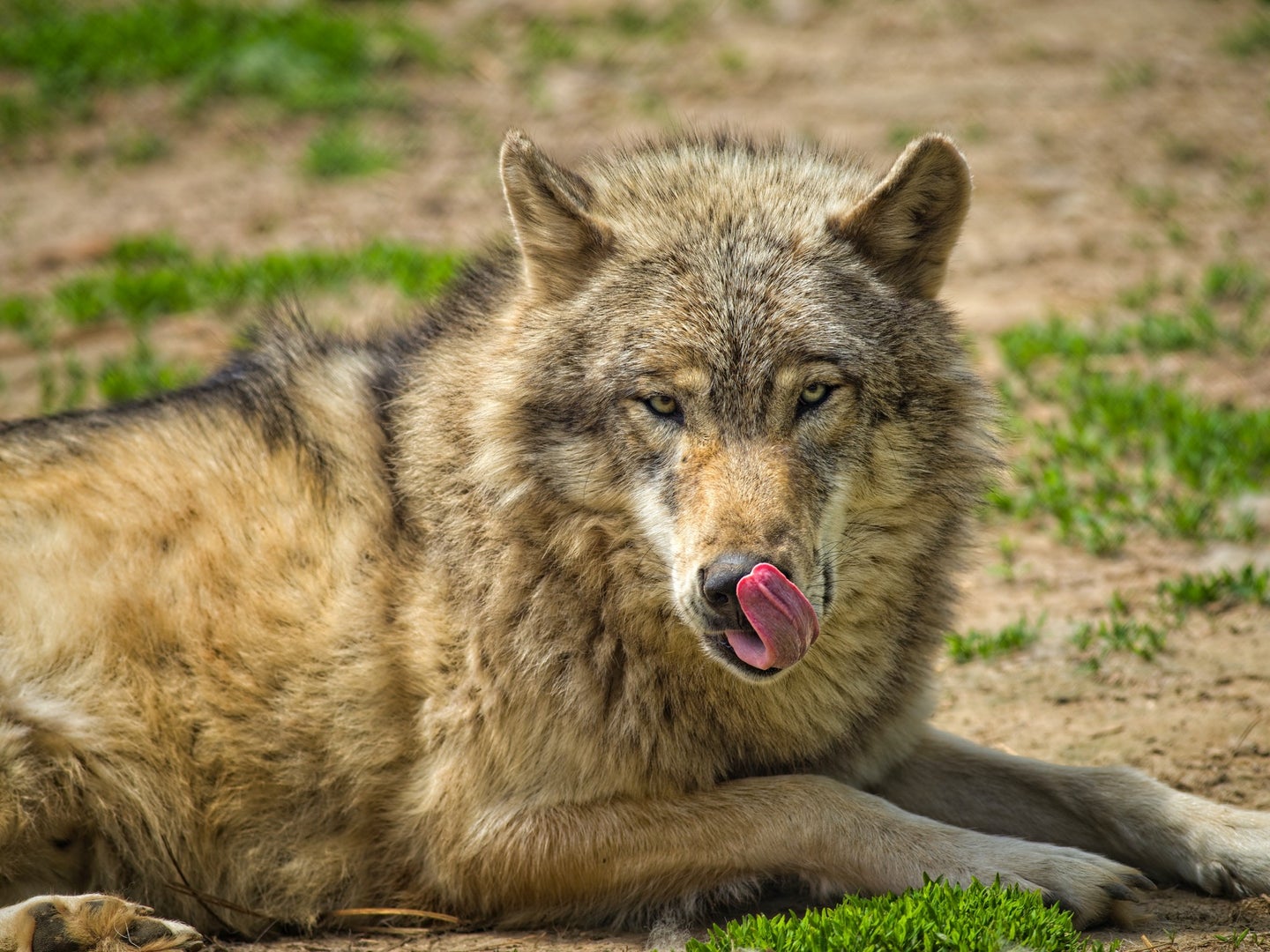 Wolves continue to be a contentious issue. Pexels
SHARE

Last week, the Trump administration announced its plan to remove the gray wolf from the endangered species list after it’s “successful” recovery. In a press release, Secretary of the Interior David Bernhardt stated that “the gray wolf has exceeded all conservation goals for recovery.”

But biologists argue that the decision is premature, and would likely reverse progress for the charismatic and controversial canids.

Once widespread across the United States, gray wolves were nearly erased from the contiguous states by the early 20th century due to massive overhunting. In 1974, they became one of the first species protected under the Endangered Species Act, which had been enacted just a year before.

After nearly being decimated, the wolves were finally protected from harm, and efforts to reinstate them commenced. In 1995, gray wolves from Canada were released into Yellowstone National Park and Idaho, and soon established a Northern Rockies population. Meanwhile, the Upper Midwest population—which had been one of the last places the carnivores resisted eradication—rebounded.

However, a series of federal decisions and court cases starting in the early 2000s complicated their recovery. Between 2003 and 2012, the wolf underwent five changes in protections under the Endangered Species Act (here is a timeline of all those events). During this time, some states were granted the ability to develop their own management plans.

Now, wolves in the US are protected under a variable patchwork of regulations. In some states, shooting a wolf still brings severe legal penalties. But in others, including Montana, Wyoming, and Idaho, hunters can apply for permits to take down wolves, and they can also be killed for the purpose of defending livestock. More than 500 wolves were killed in Idaho in the year between July 2019 and July 2020, says Joanna Lambert, an ecologist at the University of Colorado Boulder and scientific advisor for the Rocky Mountain Wolf Project. That isn’t great news for a population estimated to be around 1,700. Hunting also increased in Minnesota, Wisconsin, and Michigan after wolves in those states were federally delisted, adds Adrian Treves, an ecologist who leads the Carnivore Coexistence Lab at the University of Wisconsin, Madison.

While officials claim that the wolf has met recovery criteria under the ESA, their actual status is up for debate. Officials base these decisions on a number of measures intended to gauge not just a snapshot of current population numbers and range, but whether the species will continue to be stable after delisting. “Where it gets tricky is thinking about whether the species meet those criteria,” says Lambert. “That can be sort of subject to interpretation.”

The Fish and Wildlife Service prepared an extensive report making its case, but Treves, who was part of an independent scientific review of the report, says that the determination largely hinges on the wolves having reestablished across a significant portion of their historic range. But the area the canids currently cover is only about 15 percent of what they once did. Treves says that, ideally, gray wolves should return to 51 percent of their range before they are safe to delist.

Additionally, there’s the issue of whether, once delisted, the wolves will be able to persist. And the evidence is not in their favor. “We’re very confident in predicting that lots of wolves will be killed [if they are delisted], because that’s what happened in the past,” says Treves. “That’s what’s happening in Idaho now.” And he notes that an increase in legal wolf killings tends to prompt an increase in illegal killing as well.

In states that have allowed wolf hunting, it’s often been done with the stated purpose of protecting livestock. However, research has found that after farmers target wolves with lethal management, the canids increasingly prey on their neighbors’ livestock. Other, non-lethal methods have been found to be successful in deterring wolves, including fences with dangling red flags called “fladry” and guard dogs.

Many experts have challenged the interpretation of federal wildlife officials. In fact, all of the researchers who took part in the independent review of the delisting report found shortcomings in the data used to support the decision. And yet, the wolf is still being stripped of its protection.

The new rule will go into effect on January 4, 2021, but a number of advocacy groups have already pledged court battles. Given the shaky evidence on which the decision was made, it’s possible a judge could overturn it.

If the wolf is crossed off the list permanently, much of its fate rests in the hands of state-level governments. That makes state policies like Colorado’s recently-passed bill mandating wolf reintroduction all the more important (though as a note, as of publication time the vote was still too close to call). It also raises the question of whether gray wolves ever be restored across their historic range. Gray wolves once occupied most of what is now the contiguous United States—basically everywhere except the Southeast (which was red wolf territory). Right now, they are only confirmed to be living and breeding in nine states, says Treves.

It’s a historic year for many reasons, and—if you haven’t already—you can add the gray wolf to that list. 2020 marks 25 years since they were reintroduced to Yellowstone, the success of the first voter-led initiative to reintroduce them in Colorado, and perhaps the last year they enjoyed federal protection. “It’s been kind of the year of the wolf,” says Lambert. “And I hope it can continue to be the year of the wolf and the future decades of the wolf.”

Note: This story has been updated to reflect the passing of Colorado’s wolf reintroduction legislation.