They’re not the best leftovers, but winter vegetables are worth making well beyond Thanksgiving — think squash, cauliflower, and brussels... 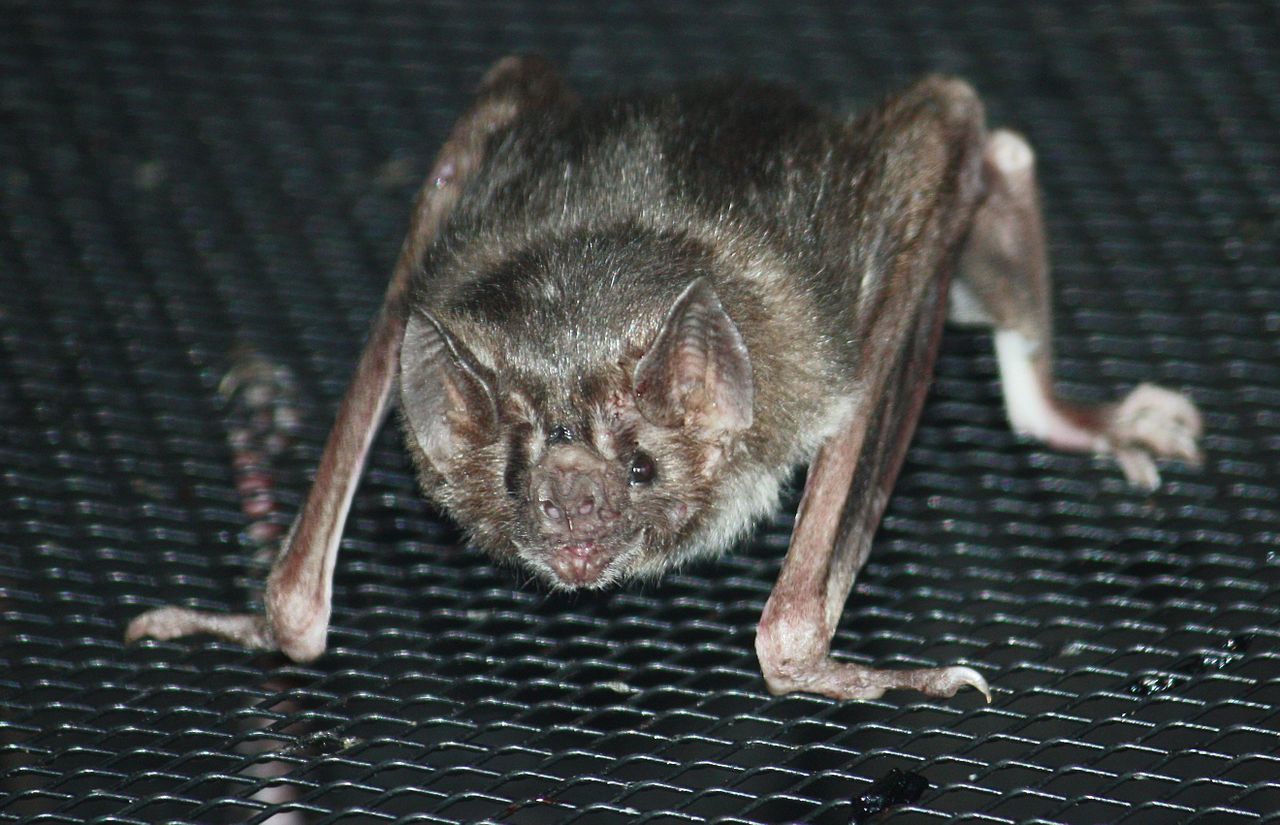 That could mean you’re not cooking them properly, or it could mean you’re a “supertaster,” able to detect flavor differences that wouldn’t register with the rest of us. So if you have an amped-up ability to taste bitterness, you are the opposite of a vampire bat.

They’re the only mammals to feast exclusively on blood, a strange characteristic that often gives all bats a bad name. But this dietary choice might have made vampire bats bad tasters, according to research published earlier this year.

Vampire bats have fewer bitter taste receptor genes than other bats which eat insects, fruit and nectar. Bitterness sensitivity is a strange trait to lose, because it gives animals an evolutionary advantage.

In human supertasters, about 25 percent of the population, a heightened sense of bitterness has been linked to an ability to fend off respiratory infections. A study published in 2012 found that supertasters have a particular bitter-taste receptor in their noses that helps their bodies fight off sinus infection. The receptor activates cilia, the tiny hairs in your nose, and increases production of nitric oxide, both of which help force out and kill bacteria. Supertasters also avoid overstimulation by sugar, salt and fat, which means they’re less likely to become obese or develop cardiovascular or other metabolic diseases.

In humans and other animals, bitter sensitivity evolved as a protection mechanism — bitter things are often poisonous. If you bite into a potato and it tastes bitter, don’t eat it. Not all animals can sense bitterness, though — dolphins, for instance, eat their fish whole and have no bitter taste-receptor genes.

But other bat species have lots of these genes, and bats share a much more recent common ancestor with each other than they do with dolphins. So why would vampire bats lose this ability?

They don’t need it, according to Huabin Zhao from China’s Wuhan University and colleagues. Because vampire bats drink only blood, they wouldn’t eat the toxic plants and animals that helped bitter-sensitivity evolve in other mammals. They also place a higher priority on their other senses, which can help them find food. Vampire bats use their sense of smell to detect predators, they use echolocation to find prey, and they use infrared sensors to locate small blood vessels that offer a nice place to snack.

During a previous study, Zhao found the bats were indifferent to sweet and umami flavors, too. Their indifference to bitterness matches with the researchers’ genetic analysis, which found several of the bats’ bitter taste receptor genes were “pseudogenes,” meaning they didn’t serve any biological function.

To explain why they have any taste genes at all, Zhao hypothesizes that the bats’ ancestors might not have eaten blood, and that their dietary changes might have come about more recently in evolutionary history. And the small number of working bitterness receptors might play some other role in bat physiology — just as they do in us. 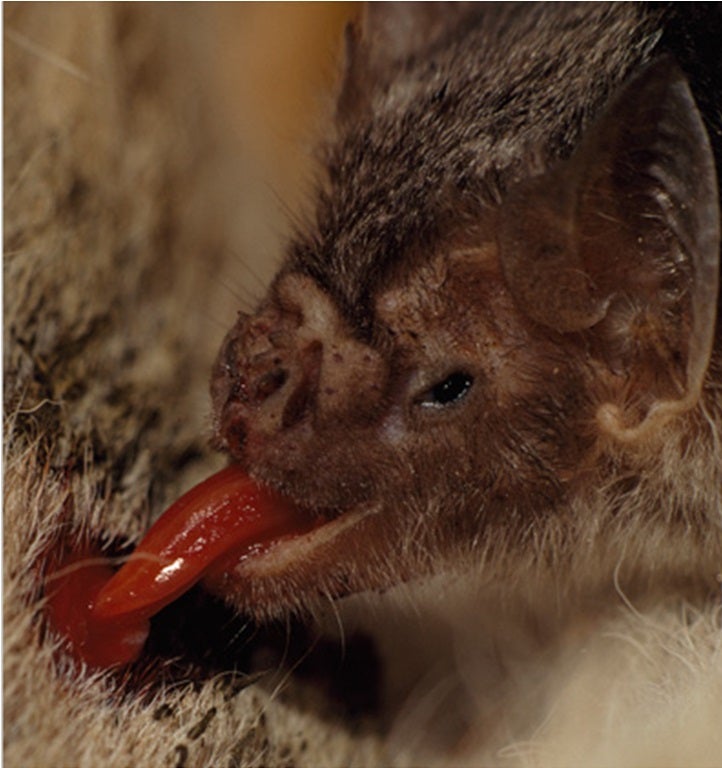