The Mongol army was no match for bad weather 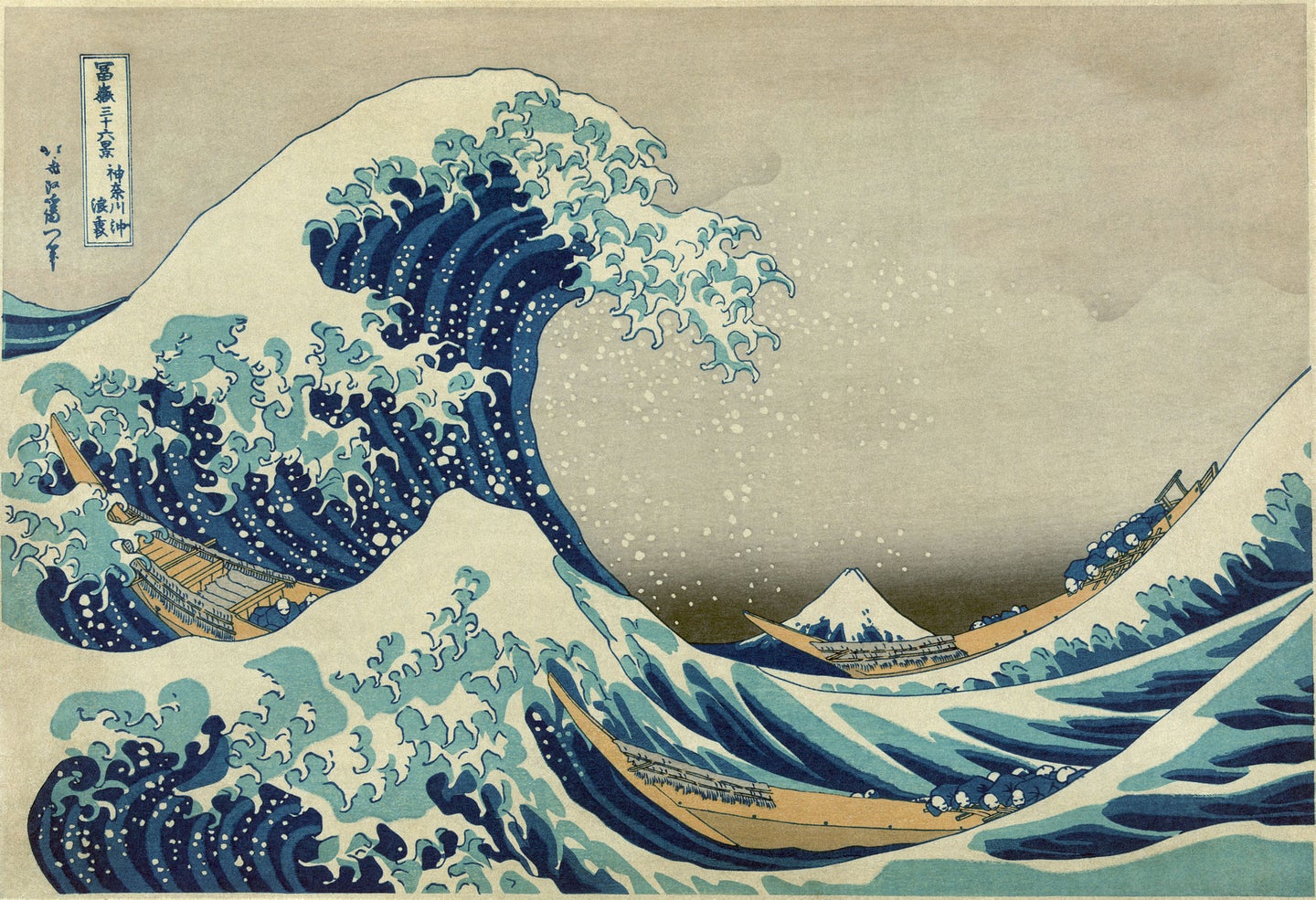 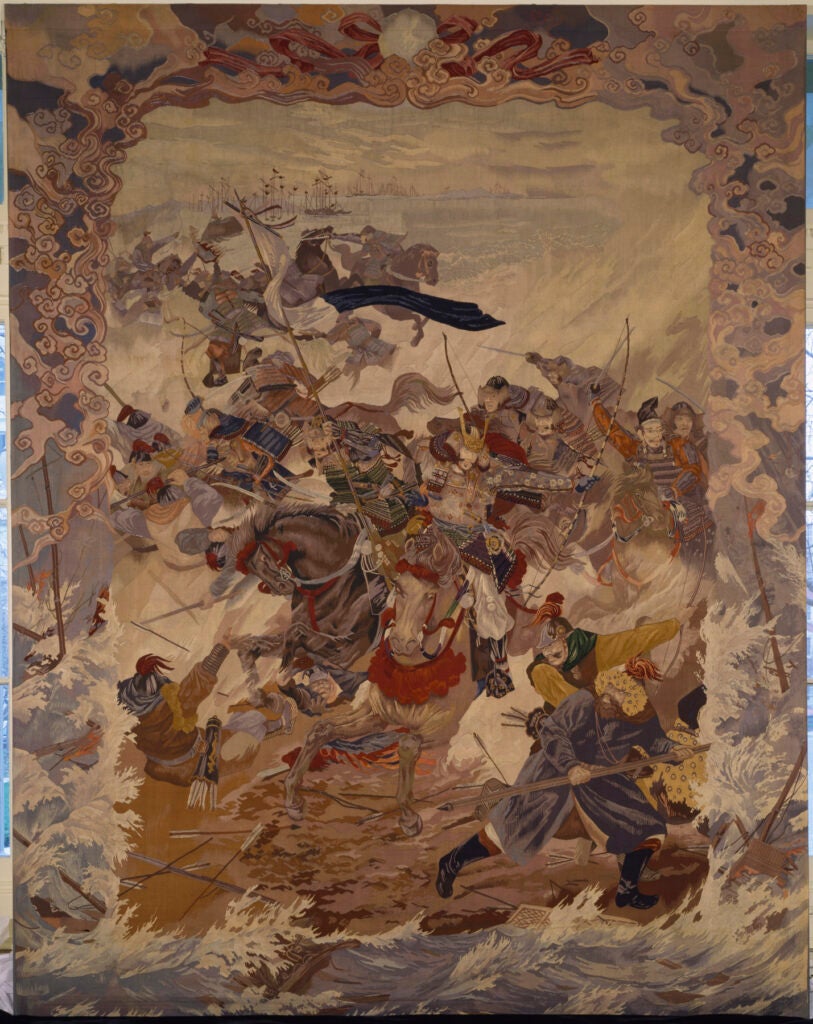 A massive storm is currently battering northern California just after another storm bombed the United Kingdom. These weather events are huge news for the people living through them, but they are nothing compared to two storms that changed the course of history more than 700 years ago.

In the 13th century, the Mongol Empire, led by Kublai Khan, thought it would be a great idea to invade Japan. They tried in 1274, launching a fleet of hundreds boats filled with 30,000 armed men. But while they were on their way to the island nation, legend has it that a Kamikaze or ‘divine wind’ intercepted the fleet and destroyed it. Not ones for giving up, the Mongols tried again in 1281, this time with more than 140,000 men and thousands of ships, only to be met once again by another typhoon. The storms assumed a place of legend in Japanese history, exaggerated over the intervening centuries. Now, geologists have found evidence that the large storms really did occur.

A study published in Geology looked at layers of sediment dating back 2000 years in a lake near the site of the Mongol invasions of Japan. The researchers found two large deposits of marine sediments that corresponded with the typhoons. They also found evidence that there was a long period of increased flooding from 250 CE to 1600 CE, indicating that the large storms were more common in that area during that time period. In the paper, the authors write: “The Kamikaze typhoons may therefore serve as a prominent example for how past increases in severe weather associated with changing climate have had significant geopolitical impacts.”

This isn’t the first evidence of the destroyed fleet to be unearthed. Underwater archaeology expeditions off the coast of Japan have yielded evidence of the destroyed ships, including human remains and early examples of explosive shells carried by the Mongol fleet. But the geological piece of the puzzle adds some context to the findings, showing that there were plenty of large, high intensity storms to help sink those ships.