How Bat Genomes Could Help Make You Healthy

A new genetic analysis shows how bats avoid disease and live exceptionally long lives--information researchers could use to design drugs for people. 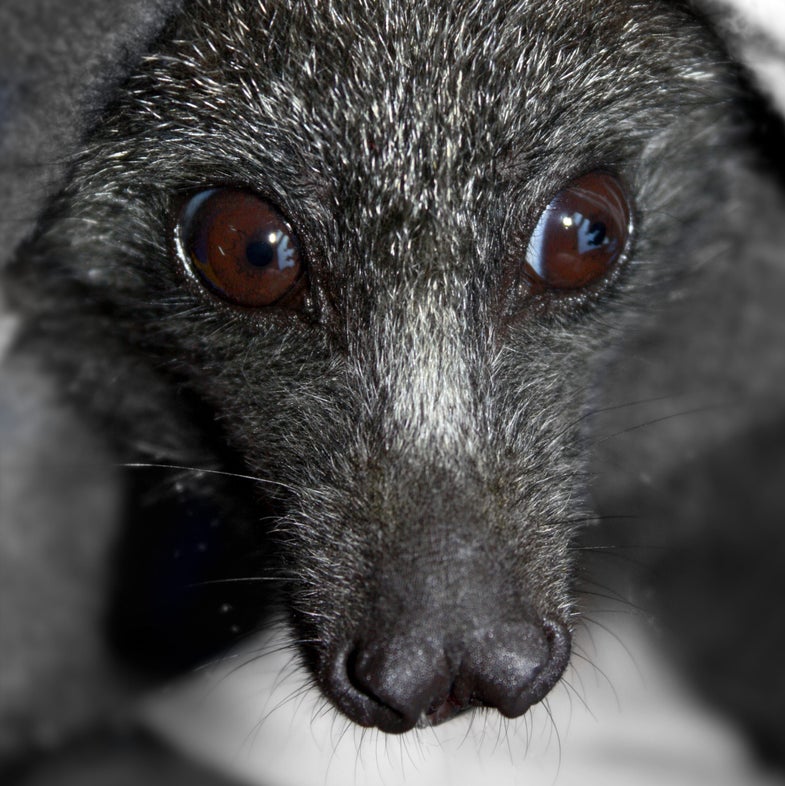 Though they can rapidly spread pathogens that afflict humans, bats somehow avoid getting sick from viruses like Ebola, SARS, and other deadly bugs. A new genetic analysis of two very different bat species shows how the animals avoid disease, and live exceptionally long lives. It may all be related to their ability to fly, researchers say.

This research comes from the “Bat Pack,” a team of scientists at the Australian Animal Health Laboratory, and the Beijing Genome Institute. The team sequenced the genomes of a huge fruit bat and a tiny insectivorous bat and found both were missing a gene segment that can cause extreme immune reactions to infection. In most mammals, the so-called “cytokine storm” that results from an invading virus is actually what kills, not the virus itself. This inflammatory response doesn’t happen in bats.

By understanding how bats suppress this response, researchers might be able to design new drugs to minimize inflammation in people, according to Chris Cowled, a post-doctoral researcher at the Australian Animal Health Laboratory. This could include anti-inflammatory drugs that take cues from bats to suppress cytokine response, or it could be genetic therapy that directly targets certain segments of DNA.

But bats are not immune to everything. Millions of North American bats have perished from a fungal infection known as white-nose syndrome, which rouses the animals from their winter slumbers and causes them to starve. This new study is especially intriguing in light of a different recent study in insect-eating North American bats, which shows they can suffer an acute immune response in the face of an invader. When bats are hibernating, their immune systems are suppressed, which makes them more susceptible to white-nose infection. When they wake up, their immune systems go into overdrive. This is called immune reconstitution inflammatory syndrome, or IRIS. This has only been observed once before–in AIDS patients.

What makes bat immune systems so adept at handling viruses, but so weak at handling fungi? Ongoing research should provide some answers. What’s more, understanding how bat and human immune systems compare could shed some light on human disease prevention, too.

Beyond their avoidance of viral infection, bats have evolved to resist aging-related illnesses and cancer, the researchers say. Compared to other animals their size, like rodents, bats live an extraordinarily long time–between 20 and 40 years, compared with two or three for a rat. The researchers believe all this has something to do with the animals’ ability to fly.

Flying requires intense physical activity and expends vast amounts of energy, which produces toxic free radicals that can cause tissue damage and cancer. To deal with this, both species evolved a surprisingly large amount of DNA repair genes, the authors found. They believe the heavy mutations helped the bats maximize their metabolism, which in turn allowed them to take flight. One specific gene, called P53, is involved in cancer and repair of damaged DNA.

“We’re proposing that the evolution of flight led to a sort of spill over effect, influencing not only the immune system, but also things like aging and cancer,” Cowled said in a statement. 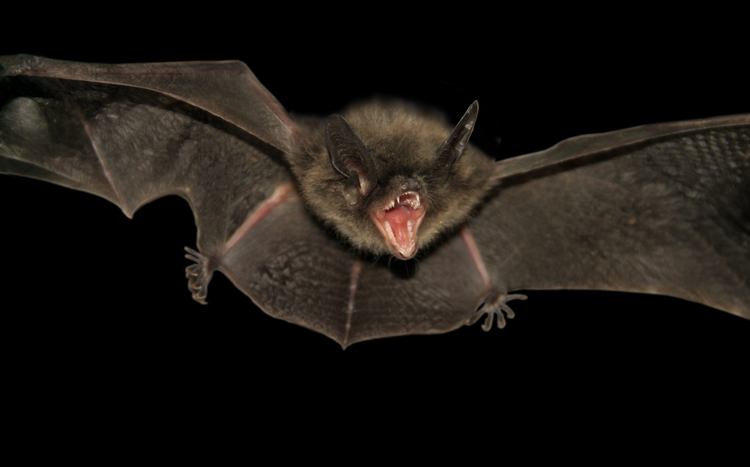 David’s myotis, a tiny insectivorous bat native to China, was one of two bat species selected for comparative whole-genome analysis.