For better or for worse, glaciers are losing mass 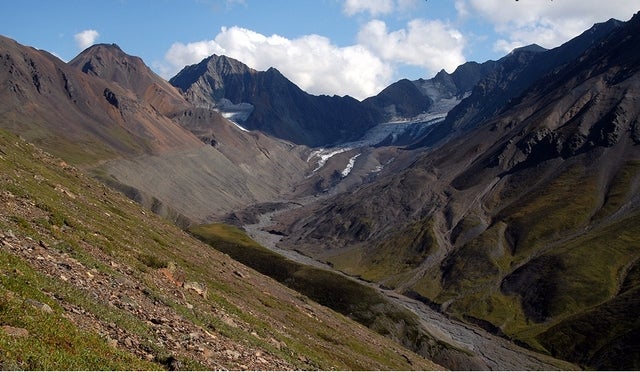 Glaciers are having a hard time all around the world. A new book outlines the findings of a years-long effort by researchers and research groups across the world. Titled Global Land Ice Measurements from Space (GLIMS), the book isn’t going to hit bestseller lists anytime soon (it’s a scientific tome, geared towards professionals), but it is the first truly comprehensive look at the state of the glaciers all over the globe. And that state is… not good.

“We have definitely confirmed that the great majority of the world’s glaciers are retreating, thinning, or losing mass” says Jeffery Kargel, a hydrologist from the University of Arizona and principal investigator of the GLIMS project.

“GLIMS started years ago as a global collaborative effort to map glaciers around the world,” says Bruce Raup of the National Snow and Ice Data Center. Before GLIMS, the progress of glaciers was tracked on the ground using benchmark glaciers. Benchmark glaciers are glaciers located all over the world; they tend to be free of surface debris, without many tributaries, and are usually easily accessible to scientists that study them. Glaciologists have been able to get incredible data from benchmark glaciers, setting up instruments to record the glaciers’ statuses over long periods of time.

Benchmark glaciers offer glaciologists an in-depth view of how individual glaciers work, but they don’t capture the whole picture. While scientists were able to study around 100 benchmark glaciers for more than 50 years, there are about 200,000 glaciers in the world — far more than can be reasonably monitored on the ground.

Enter satellites. In particular, the ASTER instrument on the Terra satellite, which was launched in 1999. Using ASTER, researchers were able to take detailed images of thousands of glaciers all over the world. Combined with satellite imagery from other satellites, the researchers now have data on 150,000 glaciers, and they should be able to fill in the remaining 50,000 as soon as more data sets are incorporated into the giant GLIMS database. “I expect within six months we will have complete global coverage,” Raup says.

Even more exciting, the researchers have multi-temporal data for 20,000 of the glaciers in the database — meaning they have pictures of these 20,000 glaciers over the course of several years. Although the overall findings of the project were that glaciers are losing mass in general, the huge dataset also gives glaciologists an unprecedented ability to look at the smaller, more complex variations on a regional scale. Using the satellite data, they can try to see patterns in glacier behavior. “One thing that we are better able to address is the question of why there are variations in glacier responses,” Kargel says. Glaciers behave differently at different elevations and in different climates. With a global picture, scientists like Kargel can figure out why those changes exist.

The researchers are also working hard to make their data more accessible to the public. You can access the GLIMS database online now, but getting information that you want can be complicated for non-glaciologists. Kargel wants to change that, envisioning a time when a farmer in British Columbia can look up information on glacial meltwater in the area, or when an urban planner in Nepal can examine potential hazards of glacial flooding. Raup says a new web interface is in the works and will hopefully be available sometime next year.

In addition to the GLIMS data, the National Snow and Ice Data Center also keeps a photography database of glaciers. There are special collections of glacier photography, including a large collection of photographs of glaciers taken by astronauts, but one of the more interesting collections is their Repeat Photography of Glaciers collection, which features pictures of glaciers from the same vantage point at different points in time. Flip through the gallery below to see how things have changed over time. 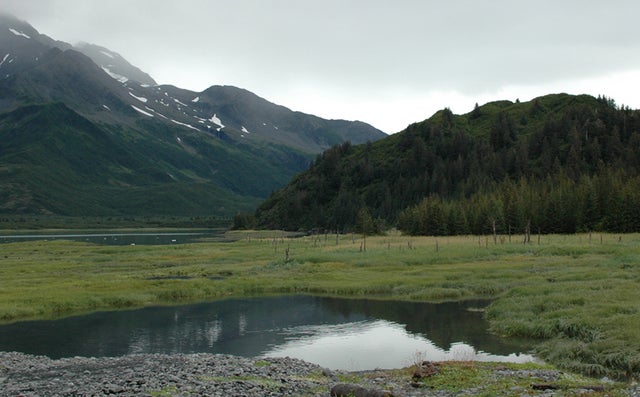 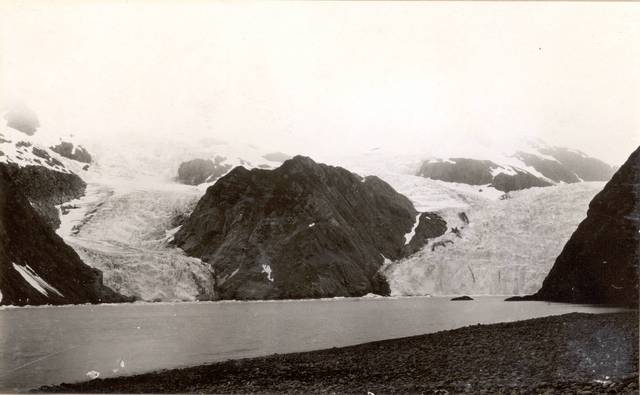 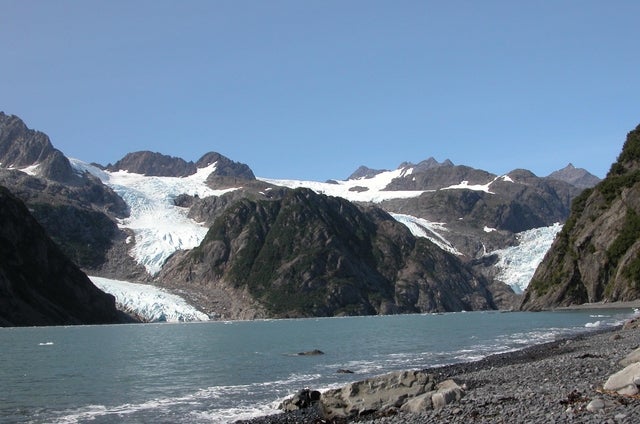 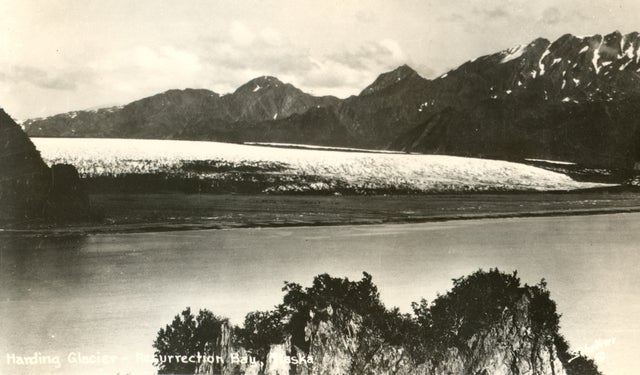 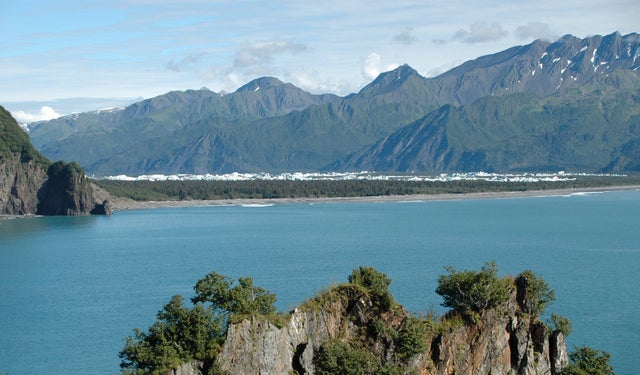