Is it ok to eat GMO foods? Scientists say ‘yes.’ 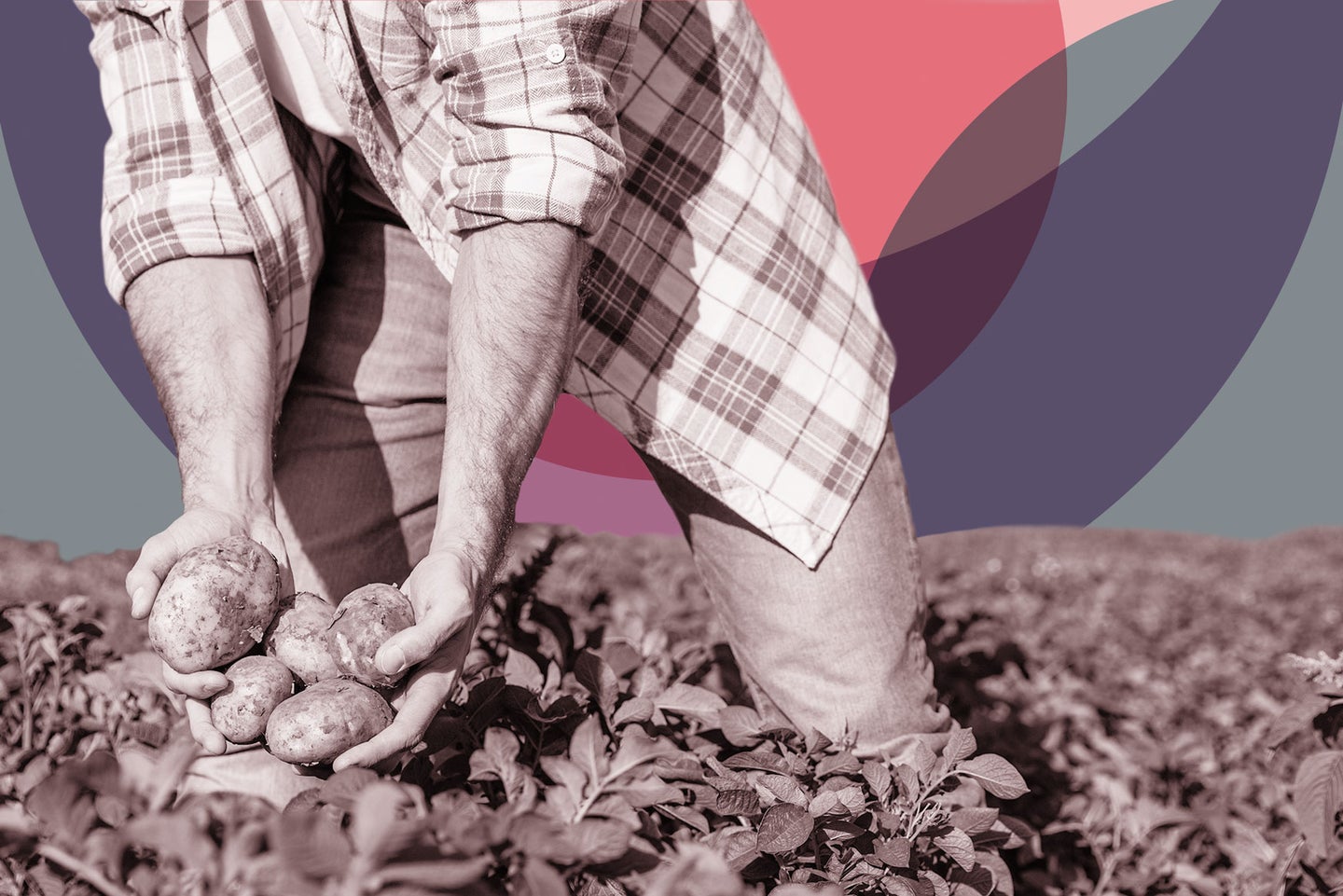 Dive into the science of GMOs. Sasha Khalabuzar via deposit photos
SHARE

The food labels you see in grocery stores are getting a makeover. By January 2022, products that have been bioengineered, or have an ingredient in them that’s been bioengineered, will require a disclosure telling consumers about the presence of GMOs, thanks to a mandate from Congress. You might already see this new label make its way onto select foods and brands starting this year.

The new labeling system might make people wonder, as they frequently have in the past—are GMOs safe?

Good news: The majority of food safety experts agree that genetically modified organisms, from plants to animals, are generally safe for human consumption.

The National Academies of Sciences, Engineering, and Medicine found in a 2016 review of more than 1,000 studies that GMO crops don’t pose a health risk to humans.

In a press lease, the committee announced that it “found no substantiated evidence of a difference in risks to human health between current commercially available genetically engineered (GE) crops and conventionally bred crops.”

The World Health Organization, the American Association for the Advancement of Science, and the European Commission reached the same conclusion. The US FDA works closely with the EPA and USDA to evaluate the safety of new GMO crops and ingredients.

The WHO has also partnered with the Food and Agriculture Organization to develop a collection of food standards and best practices that provides a guideline for assessing any potential risks of new genetically modified crops or organisms.

[Related: Avoiding GMO food might be tougher than you think]

The major issues that consumers are worried about are the same ones that experts have been actively investigating for the past two decades, says Richard Goodman, a research professor at the University of Nebraska-Lincoln. These issues include the “natural problems with food that would affect human safety, animal safety, allergy, toxicity.”

Before an organism with a genetically modified trait can enter the market, researchers test it extensively over a few years. They verify that the DNA inserted—more on just what that is in a moment—works correctly and is stable, meaning that it doesn’t jump around within the chromosome of the organism. Then, they evaluate proteins produced by the organism and check to see if they line up with their source genes or match the makeup of known allergens or toxins.

For some products, scientists also run what’s known as a rat toxicity test in which a high dose of the protein produced as a result of the genetic insert is fed to a number of rats over a controlled time period to see if there are any impacts on their health. Additionally, researchers also conduct nutritional studies assessing the protein, carbohydrate, and fat levels of the genetically modified product, often in comparison to a similar product produced through conventional breeding.

So how does genetic modification, or bioengineering work?

The FDA formally defined a genetically modified organism as a plant, animal, or microbe that has had its genetic material, or DNA, specifically altered using technology to introduce a new trait. This also includes the transfer of a section of DNA from one organism to another. An example is when a gene from a soil bacterium (Bt) was spliced into corn DNA to create an insect-resistant corn.

Here’s how organisms are typically genetically modified. In the standard method, a piece of DNA is inserted into cells, sometimes with a gene gun, and sometimes via a specialized bug called Agrobacterium tumefaciens. Now, researchers are experimenting with using CRISPR/Cas9, a system that uses RNA guides to target and cut out specific parts of the organism’s genome. The DNA added in the process is embedded into the chromosome of the food that’s being modified. That inserted DNA comes with tools that the organism can use to turn the simple gene code (which is in essence an instruction manual) into RNA, and finally, into a protein.

Researchers check to see that the protein doesn’t look too similar to a number of toxic proteins that exist in nature like venoms, or ricin, which comes from unprocessed castor beans. They also check that the new proteins don’t contain anything that would trigger an unwanted allergic reaction.

The scientists then closely monitor the modified cells to see how they grow. Eventually, individual transformed plants are selected for testing in the field. Goodman estimates that there are over a hundred different genetic modifications that have been approved by the regulatory bodies in the US in crops like rice, corn, soybeans, sugar beets, canola, and more.

However, there are some plants that are genetically edited that are exempt from USDA regulation. These include edits at levels too low to be detected, or knocking out or slightly tweaking a gene that is originally part of the plant’s native genome. All crop developers need to apply for exemption with the USDA in those cases.

Modifying plants is somewhat different from modifying animals. For example, the GM Atlantic salmon uses a growth factor from another species of salmon, says Goodman. “It took more than 22 years to get approval for this to be used as food, and they looked at things like what are the proteins made from the different parts of the salmon.”

Goodman compares some GM products, like the viral-resistant papaya developed in Hawaii in the 90s, to the biomedical industry’s use of gene editing to boost immunity or correct disease-related mutations in humans. “That has worked, and it’s pretty accurate and effective,” he says. “So there are similar things that people are trying to use on plants that do similar things.”

Many experts argue that even though the first modern genetic modification techniques were introduced in the 1970s, it is not really any different than how humans have been traditionally breeding plants and animals. In fact, this method could be seen as a sped up and more precise version of that.

“Everything is genetically modified,” says Goodman. Plus, foreign DNA in our body is nothing to fret about, he adds. For example: When you get infected with viruses or your intestine’s bacterial organisms die and break down, foreign DNA can leach out, “and your immune system takes care of that,” he says.

Some genetic modifications can make food last longer or taste better, but others can create nutritional benefits. An example of that is golden rice, which was produced by inserting two different plant genes that allowed the rice to make the precursor to vitamin A, beta carotene.

“People who eat mostly rice, especially in countries where they don’t have much money or don’t eat a lot of vegetables, can have vitamin A deficiency, which causes immune defects, [and] problems with vision,” says Goodman. “If you try to supplement people who have vitamin A deficiency by giving them vitamin A, you could cause toxicity unless you really limit that. Beta carotene, if you eat too much of it, it goes out in your urine.” In other words, golden rice is a better solution than stand-alone vitamins.

More significantly, Goodman says that some GMOs have reduced the amount of pesticides and herbicides put on plants. “Some of those chemical pesticides end up in ground water and so forth,” he adds. “So, where are we better off?”

Correction September 17, 2021: The article previously misstated that certain foods from plants that are edited are exempt from FDA regulation. It is the USDA that grants certain exemptions for some edited plants. Foods from plants are regulated by the FDA regardless of how they are produced.