Gene-edited animals could help humanity, but they’re in ‘regulatory limbo’

They aren’t regulated under international pronouncements in the same way humans are. 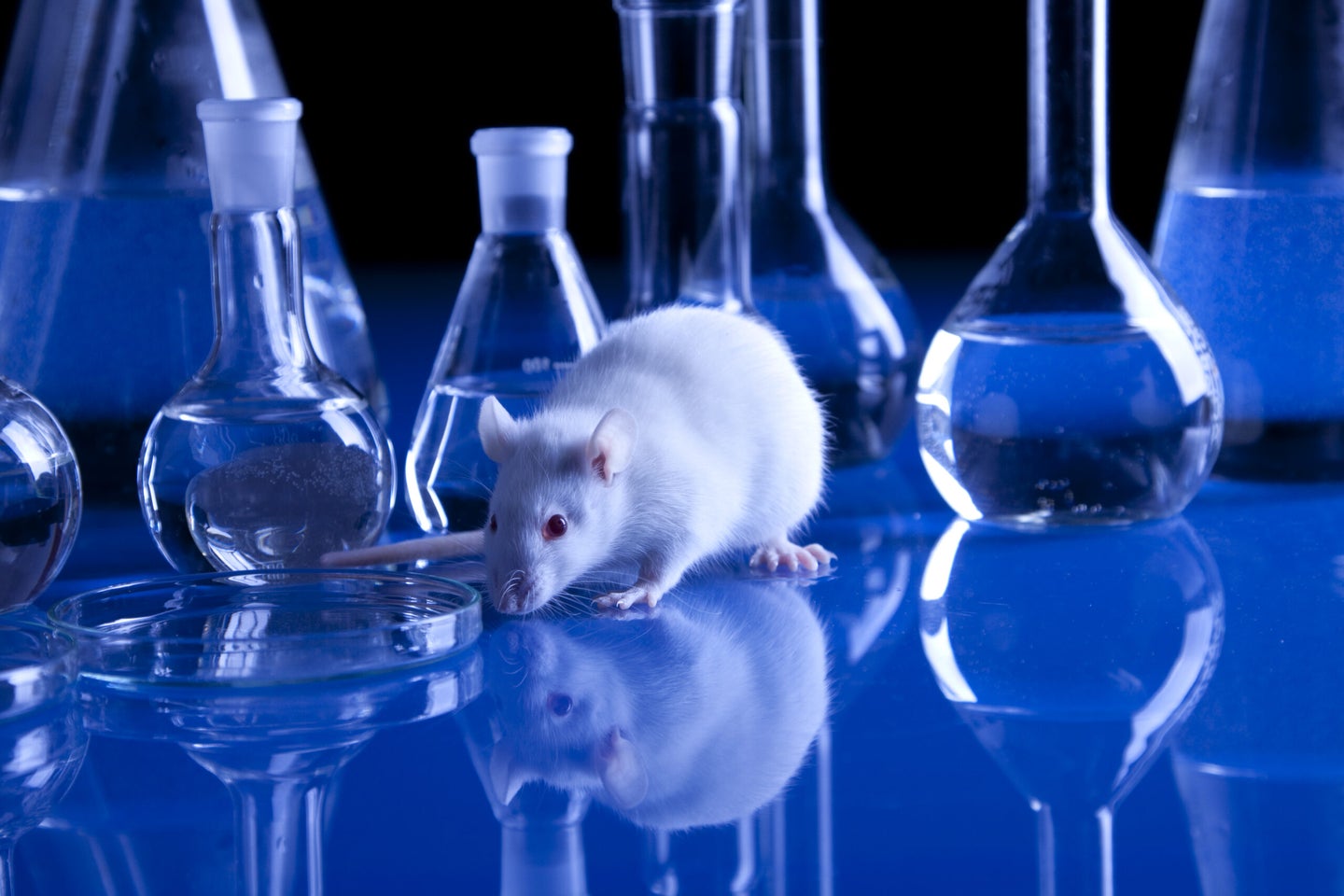 How much tinkering should we be able to do with animal genomes?. DepositPhotos
SHARE

The ability to precisely edit genes with technology such as CRISPR has changed the bounds of possibility for science. That was demonstrated recently in the case of the as-yet-unconfirmed gene edited CRISPR babies, who each had a specific edit done as embryos (although that edit might be less straightforward than originally thought.) For the first time ever, two humans have the potential to pass on altered genes to their offspring.

The World Health Organization responded by forming an expert committee to create an international advisory on gene editing in humans, in an attempt to reach some kind of consensus on what is and is not okay. But gene editing has already gone much farther, and is moving much faster, in non-human animals and plants. Are there sweeping international pronouncements on the way other animals should or should not be gene edited? “Not that I’m aware of,” says Larisa Rudenko.

Rudenko, who is now a scholar with MIT’s Center for Emerging Technology, was a senior advisor for biotechnology at the FDA for 15 years and is familiar with both the international and national regulatory landscapes surrounding animals.

Non-human animals aren’t regulated under international pronouncements in the same way humans are, Rudenko says. There are a few reasons for this. First, she says, the existing advisories surrounding animals tend to deal with the ways humans use animals for food or experimentation.

Those include documents like the Codex Alimentarius, a set of international food standards produced by the UN’s Food and Agriculture Organization (FAO) and WHO. The Codex includes information on how to assess the food safety of genetically modified organisms, whether microbe, plant, or animal.

Under international statutes, animals are also regulated by the World Organization for Animal Health (OIE), in terms of what diseases species like pigs or chickens may develop and pass to humans. The OIE has no specific pronouncements on gene editing, says Rudenko.

There are other, more abstract factors to think about. For instance, the animal kingdom is huge, and treating all species of animals the same way wouldn’t make sense: advising against experimentation on a cat or a monkey is qualitatively different from advising on experimentation on a flatworm.

Additionally, different places in the world see animal rights and appropriate animal treatment very differently, whereas there is some baseline on which almost everyone can agree in regards to human experimentation. “We have various norms that we tend to apply to people that don’t always apply to animals,” says Rudenko. “Maybe it would be possible to draw up an international consensus on primates.”

For now, though, gene editing on animals is regulated differently all around the world, says James Murray, a professor of animal science at the University of California, Davis. The same is true for plants, which researchers have been able to gene edit for about twenty years, Murray says. On issues surrounding gene editing in the food supply, this difference in regulation “is causing trade disruption on the plant side and will clearly cause disruption on the animal side,” he says. In the United States, edited genes in animals are subject to drug regulations under the FDA; in Europe, the edited animals themselves are heavily regulated as GMO foods.

The stakes here are high, because they’re related to human health: take the example of Murray’s Nubian goats. His team developed animals that produce a human protein that helps treat diarrhea in their milk. These goats, which are in all other respects normal, could potentially make milk for families in developing nations, providing them with food while also helping children with diseases that cause diarrhea. The World Health Organization says diarrheal disease is the second leading cause of death around the world in children under five, and the leading cause of malnutrition. The goats and other transgenic animals are in “regulatory limbo,” as Megan Molteni wrote for Undark. But they could potentially help millions. “Harmonization of regulations is something that would benefit everybody,” Murray says.