Eating less gluten could lower a child’s risk of celiac, but at what cost?

It doesn't just come down to eating too much bread. 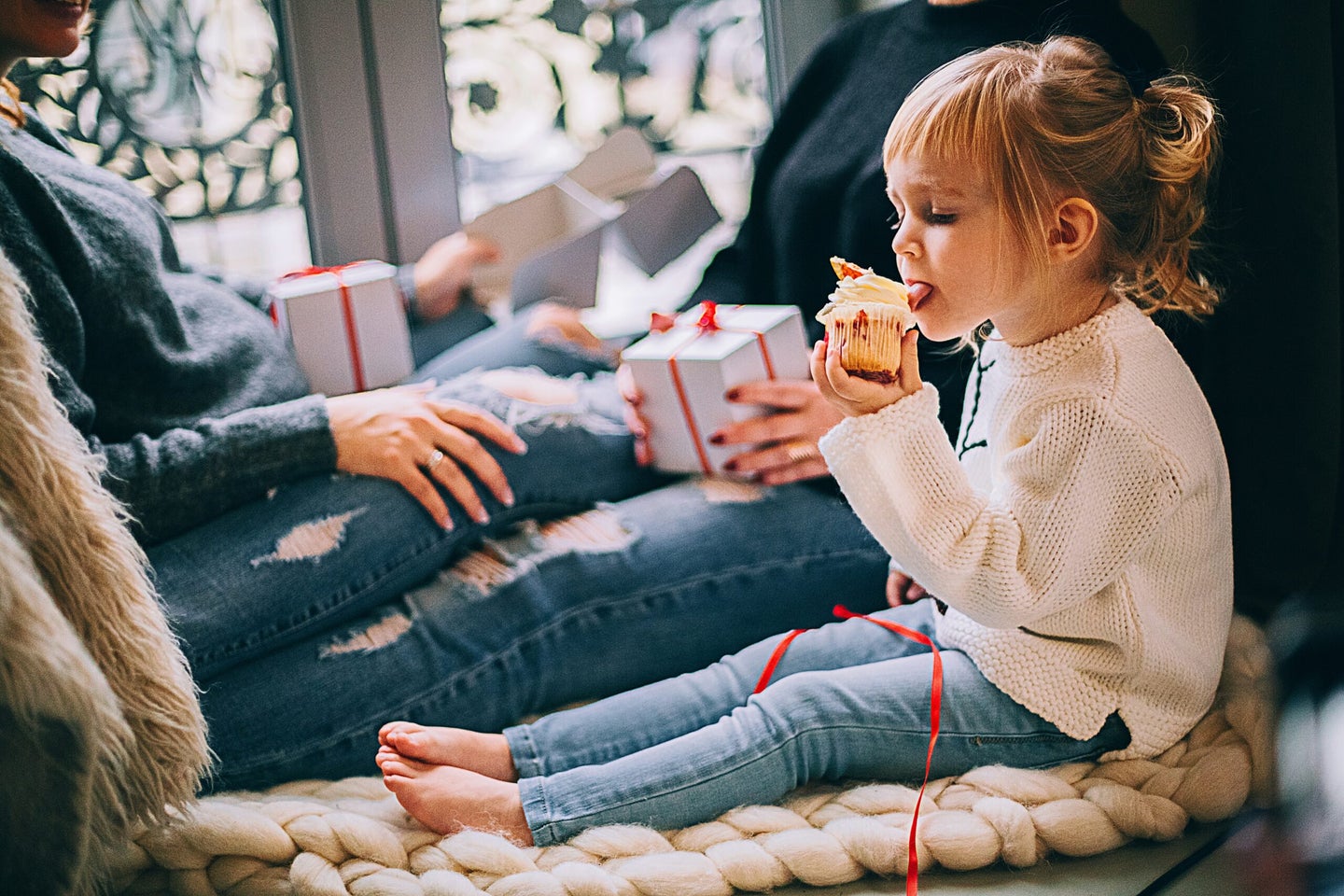 It might seem like there’s an epidemic of celiac disease going on lately. And in some ways, there is. Prevalence rates in America have increased more than four times in the last 50-odd years, Europe as a whole has seen similarly significant rises, and Sweden had such striking rates of celiac diagnoses from 1984 to 1996 as to warrant a national investigation.

There are a variety of theories as to why, and though it’s almost certainly in part due to a rise in awareness about the disease (and gluten-free diets generally), there’s another important potential factor that often gets misinterpreted: we’re eating more gluten.

Plenty of health bloggers and pseudo-scientists will tell you that the problem, really, is all this processed wheat we eat. They’ll say something about how in Europe they’ve got wheat with much less gluten (bonus points if they tell you celiac folks can eat this gluten-deficient bread), or perhaps just stick to the argument that bread products have gotten more refined and therefore worse for us, and that’s why celiac and gluten intolerances have become such a huge deal.

Those arguments are wrong, but the idea that gluten exposure has some effect on your risk of getting celiac isn’t. After all, you have to have exposure if you’re going to develop a nasty reaction. The Swedish epidemic was associated with a shift toward eating more gluten-containing foods in early childhood, but subsequent clinical trials haven’t found any effect of high gluten consumption on risk of developing celiac. But the idea that more gluten equals more risk has stuck around. A recent study in the Journal of the American Medical Association found that one gram of gluten eaten above baseline elevated a child’s risk of celiac disease from 20.7 to 27.9 percent. Eating as little as one slice of bread per day (that’s about two grams of gluten) elevated the risk. That’s going on what kids ate from age zero to five, where the risk of developing celiac peaked around age three. And, most importantly, it was only in kids who were genetically predisposed to it.

Celiac disease isn’t “genetic” in the sense that there’s one gene that directly causes problems, as is the case with cystic fibrosis or Duchenne muscular dystrophy. Essentially 100 percent of people with celiac do possess one of two genetic variants of a particular protein in the immune system called HLA-DQ, so you’re extraordinarily unlikely to get the disease if you don’t have those genes. But about 40 percent of people in the Americas, Europe, and Southeast Asia have the genes that make them susceptible.

The mystery so far—which immunologists are slowly working out—has been what determines why some people get celiac and others don’t. Two years ago a research group from the University of Chicago proposed that infection with an otherwise innocuous reovirus might push some folks’ immune systems to develop the disease. There are also theories that other types of gastrointestinal infections and even the microbiome composition might contribute further to celiac risk.

This latest paper has breathed some life back into the gluten exposure side of things, but as an accompanying editorial to the study notes, “the amount of gluten ingested during the first 5 years after birth cannot completely explain the increased prevalence of celiac disease.” Finland has one of the highest rates of celiac in the world, but even within Europe there are multiple countries, like Italy and Greece, where people consume far more wheat. Even the study itself notes that there have been discrepancies in the findings when it comes to exactly how gluten consumption figures in.

In the past, those discrepancies have been enough to keep any gastroenterological groups from recommending we refrain from feeding kids wheat. But the editorial authors note that if future studies validate what this most recent paper has found, those recommendations might change. Parents of children who have genes predisposing them to celiac—at least those with the highest risk, like those with two copies of either HLA-DQ2 or 8—might be told to provide the tots with low-gluten diets, though perhaps only in early childhood when the risk is greatest.

So here comes the eternal warning: we still need more studies to get to the truth. Findings so far have been mixed, and a single paper isn’t prompting any experts to change their recommendations. Remember, about 40 percent of the population in the Americas, Europe, and Southeast Asia has some risk of developing celiac, genetically speaking. No one is saying all those people should stop giving their kids gluten. There are still a number of other factors that go into a person’s celiac risk, and cutting gluten out of a young child’s diet can leave them low on crucial nutrients. But if your family has a history of celiac, keep your eye on this space—we’re learning more about the disease all the time, and new research could provide potential preventative measures.