The difference between energy in and energy out is not as simple as it sounds. 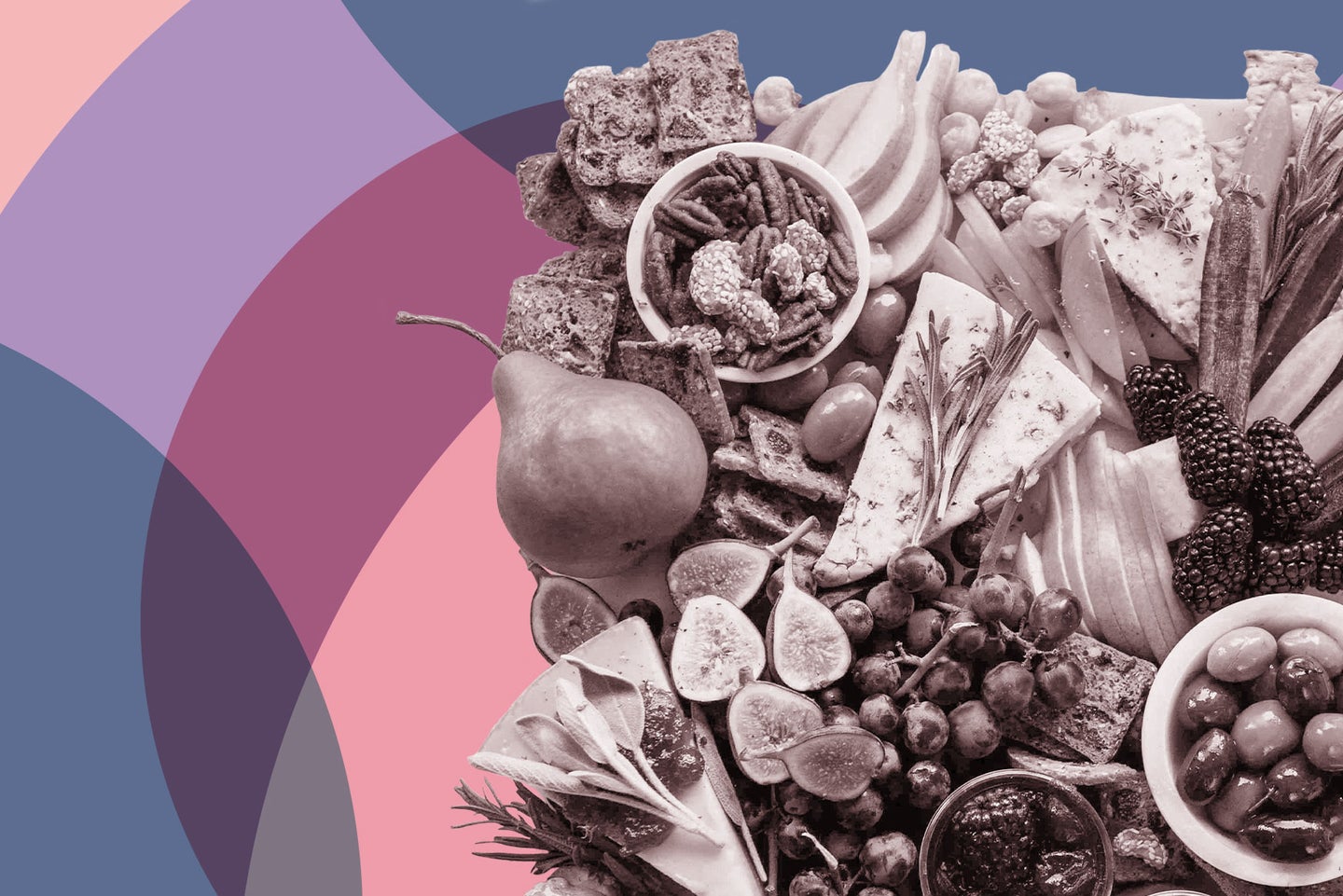 Though it’s still unclear why this happens, our bodies can’t break down all foods equally. Brooke Lark via Unsplash
SHARE

Defining a calorie seems simple: According to most science textbooks, it’s the amount of energy required to raise one gram of water by one degree Celsius. But how does that relate to the calorie counts we see on everything from fast food menus to snack bar nutrition labels?

When we look at calorie counts, we’re generally hoping to understand how much energy we’re putting into our bodies. But a nutrition label is never going to be able to tell you that, at least not accurately. There are too many factors at play, many of which are dependent on an individual’s physiology, and others of which we’re still figuring out.

Consider this: Starting in 2020, almonds suddenly seemed to have around 30 percent fewer calories than they did the year before. Cashews and walnuts went through a similar drop in energy density. Nuts themselves didn’t change, of course, but the method used to calculate calories did.

That’s because the FDA and USDA often still use a century-old method for measuring calories. originating in the late 19th century (though exceptions are made if there’s more recent research available, like for the nuts). In the late 19th century, Wilbur Atwater, decided to measure the energy contained in foods by burning the stuff, quantifying how much energy was inside it, then feeding the same food to people and measuring how much energy was contained in their poop and pee. The difference between the energy in and energy out, so to speak, became the calorie-calculating numbers we use for macronutrients today: nine calories in a gram of fat, and four each in a gram of carbohydrate and protein.

For the 19th century, this was a huge leap forward in our understanding of the energy density in food. But for the 21st, it doesn’t quite add up.

[Related: The truth about counting calories]

A calorie of fat in a nut, for instance, doesn’t seem to be the same thing as a calorie of animal fat. Though it’s still unclear why this happens, it seems that our bodies can’t break down all foods equally, which means some calories remain inside the food and exit in our poop, never having impacted our waistlines at all. (We should note here that the calories-in-nuts research was partially funded by various nut boards, though the interested parties didn’t design or perform the studies themselves).

This concept of bioavailability has only recently become a topic of research, so there’s not much information yet about what other types of foods we may be improperly quantifying. We know, for instance, that cooking food seems to make the nutrients inside it more available. We also know that our individual gut microbes help determine how much energy we extract from our food, like by breaking down cell walls inside certain vegetables. The Atwater system doesn’t account at all for cooking food, much less how you cook it, nor does it account for differences in bioavailability between different types of food. It just goes by how many grams of fat, protein, or carbohydrate are in the food.

The new nut studies don’t even use a much more advanced method than Atwater used—basically, the researchers fed almonds (or walnuts or cashews) to participants, and measured their poop to see how much energy was absorbed. It’s just that the USDA scientists were bothering to look at one food in particular.

Until we find a better method for quantifying the energy in any one food group, a calorie, really, is a number we’ve assigned somewhat arbitrarily to food. Try not to take it too seriously.