You Could Soon Use CRISPR To Biohack In Your Own Home 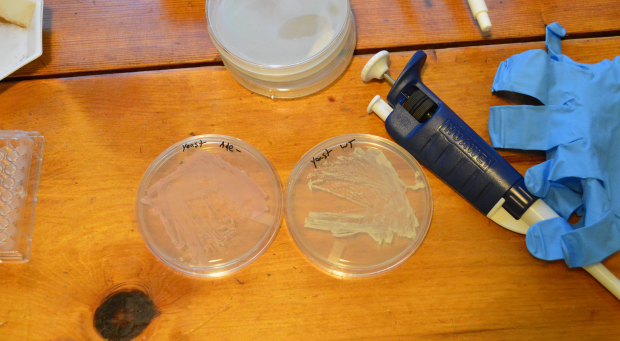 Synthetic biologist Josiah Zayner knows the perils of working alone. He’s spent the past two years as a research fellow in NASA’s synthetic biology program engineering bacteria that could someday terraform Mars, but the agency’s limited funding means that he has almost always worked alone. But Zayner wants to change that—he believes that more scientific minds and greater collaboration could yield biological solutions, such as new medical cures or ways to compost plastic, to some of the world’s most pressing problems. Now he has started a crowdfunding campaign on Indiegogo designed to bring the lab home for novice biohackers, teaching them to hack different organisms using the gene editing tool CRISPR.

Zayner’s company, The ODIN, offers several different kits designed to teach users the basics about biohacking equipment and processes so that they can start to innovate beyond it. Engineering kits range from $75 to $5,000 (the cheapest one containing CRISPR is $130), and each contains a micropipette, pipette tips, a microcentrifuge rack and tubes, and petri dishes with growing media. Hackers can choose whether they want to edit prokaryotes (such as bacteria) or eukaryotes (yeast), and the kits will contain step-by-step written and video instructions for how to edit the genes of the organism. Though The ODIN already sells a few different kits, the ones offered through the Indiegogo campaign are the only ones designed for biohackers and to use CRISPR. 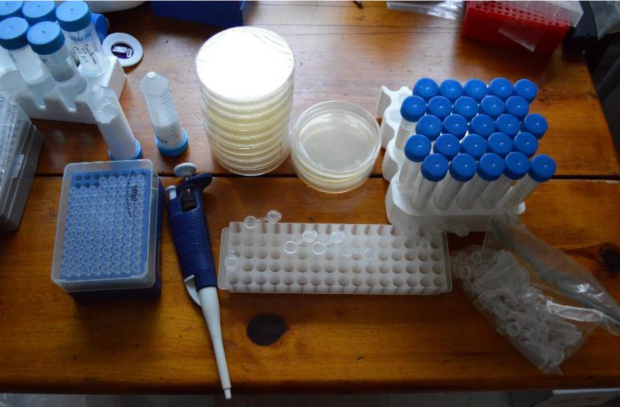 Since CRISPR is so easy to use and can produce dramatic results—such as changing human T cells to kill pathogens or modifying the DNA in pig organs so that they can work in human bodies—it’s natural that biohackers would want to use it. And despite fears that the powerful CRISPR could engineer super viruses or warp the human genome, the tool isn’t all that easy to use—at least not yet. “There is nothing in these kits that is harmful to your health,” Zayner writes on the Indiegogo page. “The bacteria are less harmful than bacteria on your skin and the yeast are almost identical to the one you use when cooking.” Plus, novice biohackers probably wouldn’t know how to make the genetic changes that a species would need to infect or affect another, he adds.