The work is now considered a basic aspect of how cells function. 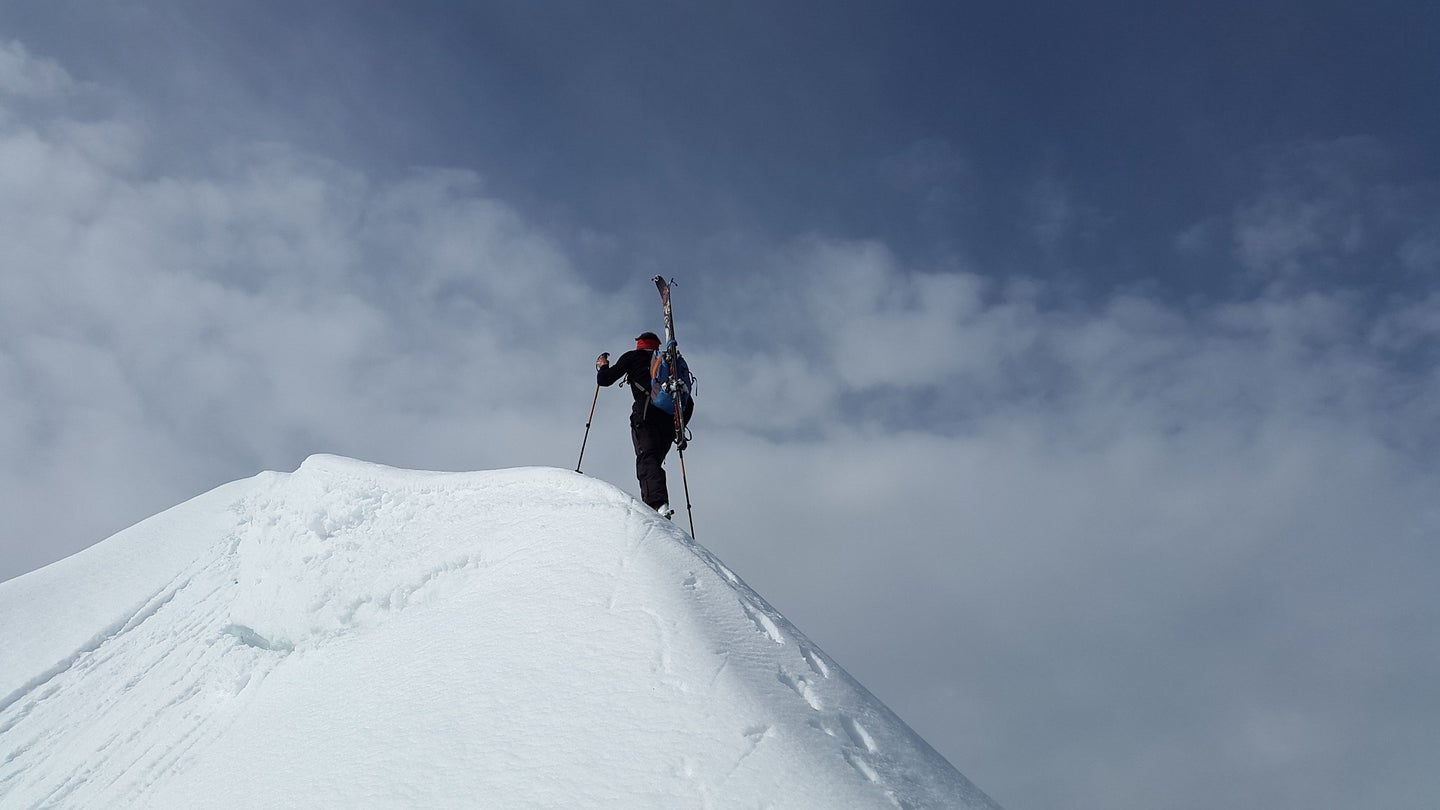 A trio of scientists received the Nobel Prize in Physiology or Medicine on Monday. William G. Kaelin Jr., Peter J. Ratcliffe, and Gregg L. Semenza accepted the award, which marks the kickoff of the Nobel Prize season, for their work on how cells sense and adapt to oxygen availability.

According to the Nobel Assembly at Karolinska Institutet in Stockholm, Sweden, this year’s Nobel Laureates identified the mechanism for, “one of life’s most essential adaptive processes.” Animals use oxygen to convert food into energy. While we have understood the importance of oxygen’s function in the body for centuries, it was not until this collaboration that we now grasp how cells adapt to shifts in oxygen levels.

When oxygen levels are critically low—a state called hypoxia—the body responds with a boost in the hormone erythropoietin (EPO) from the kidneys. EPO then increases production of red blood cells. The importance of this process, called erythropoiesis, is clear: Without the proper amount of red blood cells, animals would not be able to transport oxygen to tissues or carry carbon dioxide out. By delivering oxygen to tissues, red blood cells aid in energy production. But scientists didn’t know exactly how cells responded to oxygen levels to control the process.

In work done in the 1990s using genetically engineered mice, Gregg Semenza, the director of the vascular program at John Hopkins University’s Institute for Cell Engineering, located segments of DNA next to the EPO gene. This gene codes for the hormone erythropoietin. These DNA segments mediated the response to hypoxia. During the same time period, another researcher, Peter Ratcliffe who heads up clinical research at the Francis Crick Institute in London, also identified how oxygen regulated the EPO gene. Both research groups found that the oxygen-sensing mechanism was present in virtually all tissues—not just in the kidney cells, where EPO is produced. This finding revealed that the mechanism was functional in many different types of cells.

Semenza also published his discovery of two different proteins that bind to the identified DNA segment depending on the presence of oxygen in 1995. When oxygen levels are high, cells contain minimal amounts of these proteins. Around the same time, cancer researcher William Kaelin was researching a genetic condition called von Hippel-Lindau’s disease (VHL), that causes an increased risk of certain cancers. He discovered that those with the gene mutation that often gives rise to the disease developed cancer cells with high levels of hypoxia-regulated genes. Ratcliffe and his group then found that VHL interacts with the two proteins Semenza discovered to regulate oxygen levels.

Oxygen sensing is central to a large number of diseases. In people with chronic kidney disease, the EPO gene doesn’t function at full capacity, leaving many with severe anemia. Meanwhile, in cancer cells, oxygen-regulated machinery stimulates blood vessel formation. These blood vessels ensure cancer cells have an adequate supply of oxygen to continue growing. These discoveries have paved the way for new strategies to fight anemia, cancer, and many other diseases. The discovery, according to Nobel Assembly Member Randall Johnson, is a basic aspect of how cells work—a “textbook discovery” he says.