Crops altered with this method could skirt the GMO debate 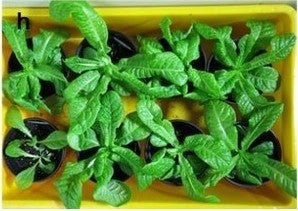 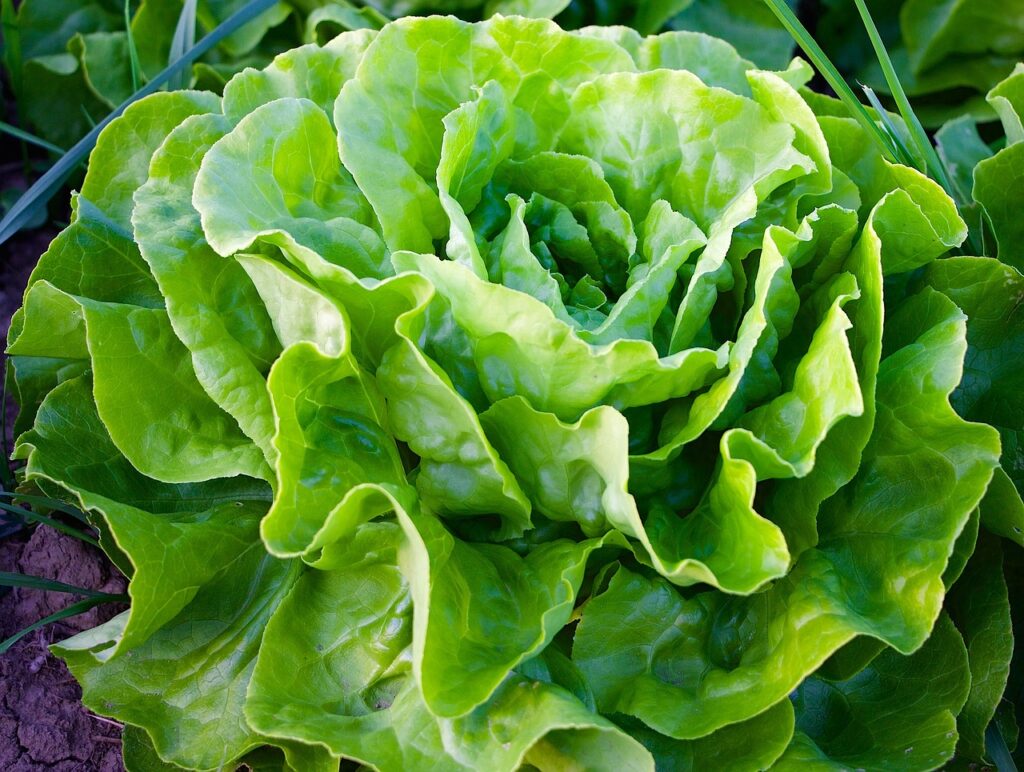 The genetically modified lettuce wouldn’t look any different than this one.

For decades, scientists have modified plants’ DNA in the lab to make the crops more appealing, or to better resist pests or disease. And in spite of controversy, the advent of genetic editing enzyme CRISPR has sped up this process. Now a team of Korean researchers has altered the CRISPR complex so that it can knock out genes without introducing new ones, according to a study published this week in Nature Biotechnology. The modifications are so minor that they might not even qualify as genetically modified foods according to most regulatory definitions of GMO, as Nature News reports.

To modify the DNA in most cells, scientists program the protein Cas9 to find certain repetitions in the DNA. When it does, the enzyme can snip the strands of the DNA. The cell then goes to repair the DNA, which can sometimes introduce unintended new mutations. By changing how Cas9 gets assembled and transmitted to a cell, the researchers were able to knock out genes without adding any new ones. When the researchers tested their technique on tobacco, rice, and lettuce genes, they successfully changed the desired gene about 46 percent of the time.

This isn’t the first time scientists have used the CRISPR complex to edit crops. Some experts estimate that CRISPR-modified foods could be on your plate in five years.

But this new technique might sidestep the entire debate surrounding genetically modified foods. As they stand now, most countries’ regulatory agencies define GMOs as crops that are modified in a way they would not be in nature. Since this technique does not introduce any foreign genes, it’s feasible that these sorts of genetic changes could happen naturally, which could enable these crops to avoid regulation, as well as the entire debate surrounding GMOs. However, regulators are still catching up on how to regulate the most modern technologies including CRISPR, so that definition may change.

According to the Nature News piece, some plant genetics experts aren’t convinced that the researchers’ technique will be very successful with plant breeders. But the researchers themselves have high hopes. By knocking out the genes that allow disease to take hold, the scientists could save those crops most at risk, preserving them for future generations.