Gene editing can’t help human fetuses yet, but it just made a big leap in mice

A promising proof of concept. 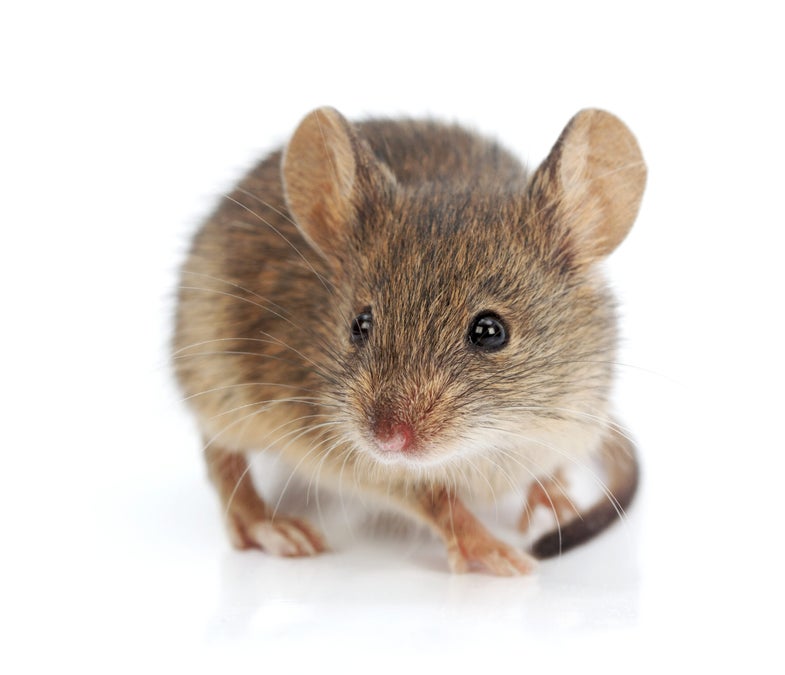 A new paper, published today in Nature Medicine, lends weight to the idea that someday, we may be able to use a form of CRISPR-Cas9 gene editing to treat genetic diseases in human children before they’re even born. The researchers who worked on the mouse study say they’re pleased with the results, but stress that the results are a far cry from being able to provide treatment to human fetuses.

Using a technique called “base editing,” researchers from the University of Pennsylvania School of Medicine and the Children’s Hospital of Philadelphia (CHOP) were able to treat mouse fetuses that had been engineered to have the gene mutation for a rare liver disease. This disease, hereditary tyrosinemia type 1 (HT1), begins to do damage before a fetus—whether mouse or—is even born, says genetic engineering expert Kiran Musunuru, one of the study’s coauthors. Musunuru teaches at the University of Pennsylvania.

“We’ve known for decades now that this is a liver disorder that already starts causing liver damage…in utero,” Musunuru says. Usually, this condition is treated with medication after birth, beginning as soon as it is detected. HT1 can cause liver cancer or even liver failure, along with a host of other symptoms. But in the mice, their new treatment impacts the disease earlier and only needs to be administered once–as opposed to the current (human) medication, which must be taken every day. Unlike the medication treatment, the gene editing treatment also means that a special low-protein diet isn’t needed.

Musunuru and his colleagues developed a procedure for treating the HT1 mice before they were even born, by modifying their genetic code in the womb. To do this, they operated on mother mice and injected a specific vein in each fetus with the base editing treatment. “The first place that the vein delivers blood to is the fetal liver,” says CHOP doctor William Peranteau, a fetal and pediatric surgeon and researcher who coauthored the study. The injection took place on gestational day 16, four days before the fetuses were ready to be born. (The mouse gestation period is just 20 days.)

Base editing is a technique that uses CRISPR Cas-9 technology, which turns a virus into a treatment carrier. Instead of sending a signal to the gene that cuts the DNA and enters new genetic code, like CRISPR Cas-9 does, with base editing the virus transports an enzyme to a specific point in the gene. That enzyme can change the protein that makes the gene into a different kind of protein, which can “turn off” or even correct genetic mutations such as the one that causes HT1. In this case, the researchers were able to prevent the gene from making the mice sick.

Peranteau stresses their study is simply a proof of concept: in other words, it shows a method that works. That method has only been tested in mice, and there are many steps to go before some variation of it can be used to treat humans—if that ever happens. “There are families out there [today] that have pregnancies with genetic diagnoses,” he says, and he doesn’t want to give them false hope for treatments that are far from existing.

But in the very long term, their method could potentially be used to treat other kinds of genetic disorders, such as sickle-cell anemia and cystic fibrosis, Musunuru says. Additionally, “ideally, we’d be able to target genetic diseases that affect other organs, not just the liver,” Peranteau says. They started with the liver because there was already a body of research they could use in developing their treatment, he says.

Their gene editing method also needs work, Musunuru says. For this proof of concept, they used an adenovirus to carry the information they needed to the DNA. “But it’s not clinically the best choice,” Peranteau says. Adenoviruses have advantages–for instance, they’re able to carry a lot of information to the site that needs treatment—but can provoke strong immune reactions. Because of that, they’re not generally used in humans. The pair plan to explore non-viral delivery strategies as an alternative—there are a few out there, although they’re still in the early days of development.

In this kind of work, it pays to be conservative with your hopes. Still, this paper does mark the first time that base editing has been used on a fetus to treat a genetic disorder. That’s hopeful, because, as recent studies have shown, traditional CRISPR-Cas9 might be more prone to introducing errors than previously thought. Because base editing doesn’t involve cutting the DNA, it’s thought that it’s less prone to introducing errors. After all, “we’re talking about actually pursuing therapy in human beings someday,” Musunuru says.

“The results of this study represent important advances in therapeutic base editing in vivo,” Harvard base editing expert David Liu—who was not involved in this study—told Popular Science in an email. The gene editing had “fairly clean and efficient” results, he writes.