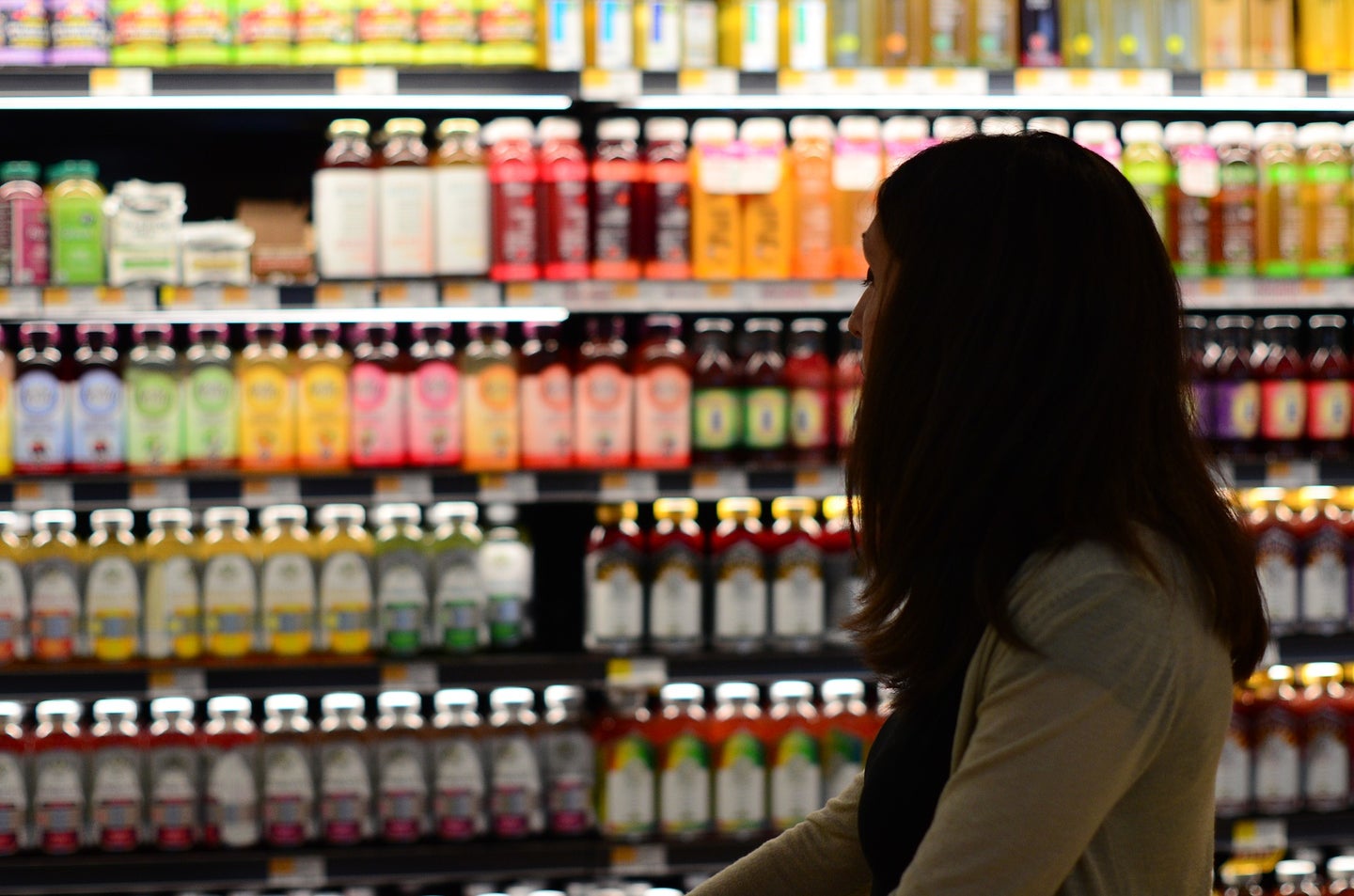 The U.S. Department of Agriculture recently announced their plan for rolling out mandatory labels for all food products containing genetically modified organisms (GMOs). So far they’ve only released potential prototypes for the labels and a proposed set of rules, both of which are subject to future changes, but they offer a preview of what we might all be seeing on cans and boxes come 2020, when the new regulations would go into effect.

Remind me what a GMO is?

A GMO is, at base, any organism (plant or animal) that has been genetically modified in some way. Crop plants may have genes inserted that give them resistance to common herbicides or insects, for example, or even to ward off viruses. These fixes would be impossible or very challenging to achieve with conventional breeding, where you would need to wait for a genetic mutant to arise that happened to have herbicide resistance.

Under this new provision, though, an organism is technically only a GMO if the gene that’s been added is from a different organism. So tweaking a mushroom’s DNA by turning off a gene wouldn’t mean you had to label it as a GMO. Adding a gene from a virus to give a papaya viral resistance would. Here’s the technical definition straight from the USDA:

A bioengineered food is one that “(A) that contains genetic material that has been modified through in vitro recombinant deoxyribonucleic acid (DNA) techniques; and (B) for which the modification could not otherwise be obtained through conventional breeding or found in nature.”

What will the labels say?

Somewhat confusingly, they won’t say “GMO.” The proposed labels use the terms “BE” and “bioengineered” instead to avoid the contentious connotations that GMO carries. They labels look quite friendly, which people in the pro-labeling camp have already criticized, and would only appear as a small icon on the final food product. You can check them out here—they’re mostly the letters B-E inside a happy green and yellow circle. But using those labels is just one of three options. The second is to write out the disclosure (for example: “contains a bioengineered food ingredient”). Companies could also opt to use a QR code that would link to the proper disclosure.

If the current proposal passes, that could mean companies who want to hide their GMO affiliations could easily obscure the information, at least from consumers who aren’t going to take the time to scour the small print or scan a QR code (or can’t). It’s open to comment from the public until July 3, and a final ruling will come out later this year (the USDA hasn’t said exactly when yet). Not much is likely to change at this point, though. Congress has already enacted the standard—this is just figuring out the nitty gritty of enforcement.

Which foods will get the labels?

Not all food products are subject to these regulations, but perhaps the most important exemption is for highly refined products like corn syrup or cane sugar. More than 90 percent of the corn and sugar beets grown in the U.S. to make those products are genetically modified. The USDA doesn’t require labeling because there’s no genetic material detectable in the final product. Though that logic makes sense for consumers who are only worried about the safety of eating GMOs, it doesn’t if consumers want to avoid supporting companies who use GMOs, or who have environmental concerns about GMO crops.

Foods with non-GMO primary ingredients won’t need a label, either. Meat and eggs, for instance, are subject to the Federal Meat Inspection Act labeling requirements, so any product where those are the predominant ingredients won’t need a BE label, regardless of whether any GMO items make it in. Seafood isn’t treated the same way (except for catfish, for some reason), because it’s not subject to the FMIA rules.

Why is all of this happening?

Food companies on both sides—organic and otherwise—have long lobbied the federal government to either include these labels or not include them, depending on what they stood to gain or lose. Organic food producers are generally in favor, in part because of their values but also because it will likely make their products more visibly distinct to consumers seeking “natural” options. Companies who use GMO ingredients have generally opposed the labels, in part because they argue GMOs are safe—which scientific evidence backs up, by the way—but also because they worry consumers will avoid the labels out of unfounded fear.

If GMOs are safe, why should we label them?

A report from the National Academies of Sciences, Engineering, and Medicine in 2016 found, after reviewing over 1,000 studies on the matter, that GMO crops don’t pose a health risk to humans. That’s the same conclusion reached by the World Health Organization, the American Association for the Advancement of Science, and the European Commission.

But consumers may not be avoiding GMOs for safety reasons. Some people may have concerns about companies like Monsanto controlling so much of our agricultural sector, others may simply gravitate towards eating as naturally as possible. Monsanto controls roughly a quarter of the global seed market and it licenses its genetic modification technologies to DuPont, its largest competitor (which controls 18 percent of the market). Their seeds grow into 80 percent of the corn and 90 percent of the soybeans in the U.S. That level of monopolization makes a lot of people understandably uncomfortable. Plus, there can be unforeseen consequences of genetic meddling, even though human health doesn’t seem to be a concern. The invention of crops resistant to glyphosate, an herbicide, has made glyphosate itself more popular—they’re a perfect pair (and both sold by Monsanto). But it’s also made some glyphosate-resistant weeds emerge and thrive, even though Monsanto claimed that was a remote possibility.

Whether or not you feel the need to avoid GMOs, labeling efforts are at least a step forward for transparency.