Twelve photos that capture the wonder of Apollo 11

It’s been half a century, but we’re still as obsessed with the first walk on the moon. 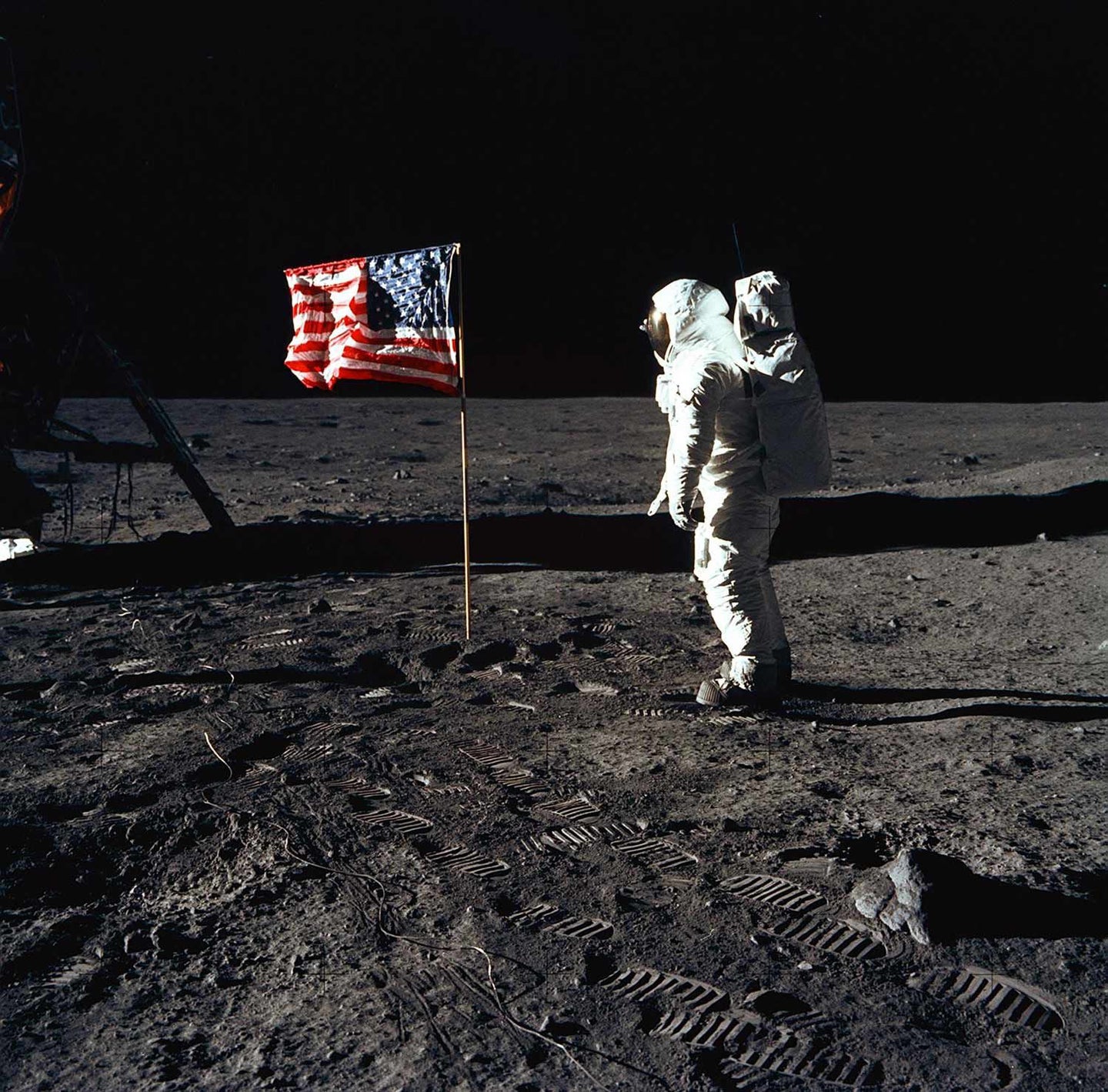 Half a century ago, astronauts Neil Armstrong, Edwin "Buzz" Aldrin, and Michael Collins took a trip to the moon. Science has come a long way since then—we sent a spacecraft to sample an asteroid, have robots crawling on the surface of Mars, and just inked a plan to ship a drone to Titan, Saturn’s largest moon. Regardless, looking back, Apollo 11 still inspires that remarkable sense of accomplishment and wonder. Check out these historical photos from the mission to see for yourself.
SHARE

In the 50 years since Apollo 11 took off from Launch Pad 39A in Cape Kennedy, Florida, only a dozen NASA astronauts have strolled along the moon’s surface. The original mission lasted 12 days, depositing the crew in the Pacific Ocean after a total flight distance of 952,000 miles. Several books, films, and series have eulogized that first successful lunar flight and walk, but none are as breathtaking as the Hasselbad camera stills that Buzz Aldrin and Neil Armstrong used to document their explorations of the moon’s surface. In addition to the famous flag and footsteps, they left behind a seismic detector and laser-reflector to continue capturing space data long after Apollo had departed.

To celebrate the anniversary of the July 1969 expedition, we picked out some of our favorite photos from the NASA archives to remind us that no matter how far we go in or past the solar system, it all started here, with the Earth’s most beloved and mysterious satellite.