JWST has changed the speed of discovery, for better or for worse

Astronomers are working at a furious pace to analyze and test whopping amounts of JWST data. 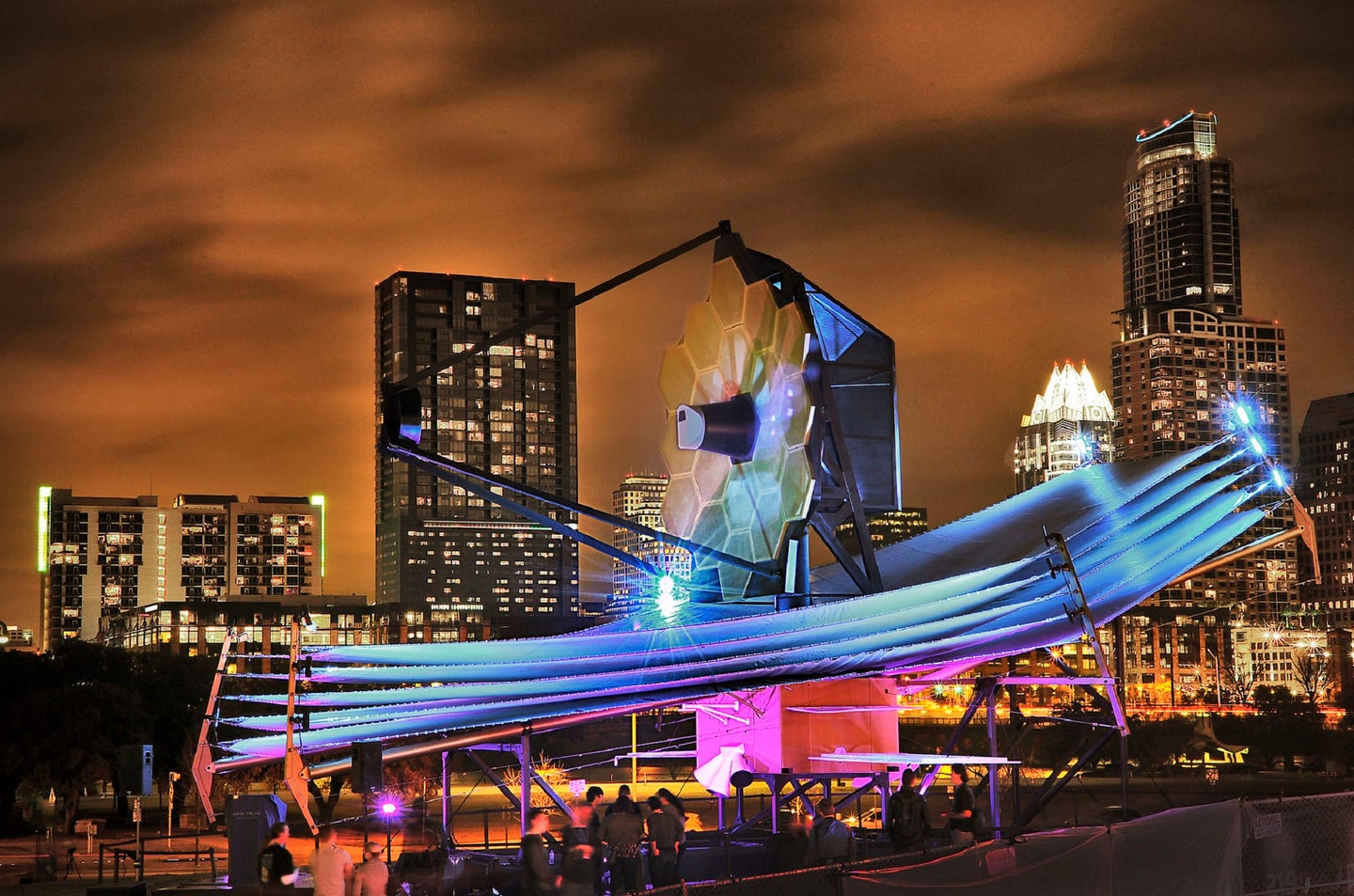 The James Webb Space Telescope, NASA’s newest and biggest off-world observatory, has been collecting jaw-dropping images of the cosmos since June. Astronomers quickly shared their results online, even before the telescope’s calibrations were finished. Some of these findings were record-breaking, including observations of the most distant galaxies yet found. Significant debate and discussion ensued among researchers—was science moving too quickly by publishing observations before peer review, forsaking rigor for the glory of being first to a new discovery?

As the dust has settled, many astronomers think the early results remain informative. But, in the rush to work with a groundbreaking new observatory and sift through its mountains of data, they report stressful working conditions. That’s a scenario they hope to improve upon in 2023 and beyond, finding a balance between quickly offering exciting results to the public and taking the time needed for rigorous, sustainable science.

“I was actually quite excited to see science happening very fast,” says Klaus Pontoppidan, JWST project scientist at the Space Telescope Science Institute. “This is the way science works … if there are issues with calibration, that gets tested by other teams, and any errors get corrected later.”

[Related: A fierce competition will decide James Webb Space Telescope’s next views of the cosmos]

Every day JWST returns around 60 gigabytes of data to Earth, about the amount of information a basic iPhone can hold. This may not seem like much, but the steady stream of data amounts to a whopping 12,000 gigabytes so far—enough to fill a roomful of laptops—with much more to come. Each bit of this valuable data will be subject to the intense scrutiny of astronomers, who are trying to glean as much information as they can about the cosmos with JWST’s new view.

Some of that analysis started almost as soon as the telescope was operational, with programs known as Early Release Science (ERS), which made JWST data publicly available this June and July.

Hannah Wakeford, an astronomer at the University of Bristol, worked on some of these early release science programs. Although she is excited about the scientific breakthroughs, she also experienced an extremely intense work environment—she hasn’t taken a break since mid-July. She criticizes this initial period of rushed results, saying that usually “fast science results in poorer or incomplete work. This is not necessarily the scientists themselves at fault for this, but the enormous external pressure to get publications.”

On the other hand, Ryan Trainor, an astrophysicist at Franklin & Marshall College, considers this frenzy as just “part of the modern scientific process, particularly given the pressure to be first to any big discovery.” Wakeford and Trainor’s statements are not mutually exclusive—the race to publish is both an accepted part of science and a possible hazard. For those trying to make astronomy their career, publishing an idea first and getting the credit for it is a necessary evil.

As we approach the one year anniversary of JWST’s launch on Christmas Day, the debate about the speed of astronomy has resurfaced again, now in the context of observations proposed by teams of scientists. NASA reportedly planned to make all data available from the telescope immediately, removing so-called proprietary periods that allow astronomers time to work with data they planned and designed. There isn’t currently a clear deadline for this change, but it may fall in line with the White House’s call for open access science by 2026.

Those in favor of removing proprietary periods claim that public access to the data will be more equitable, allowing anyone a chance to explore the wonders of the new telescope. Many astronomers disagree, though, explaining that their field will become impossibly competitive without proprietary periods to protect scientists’ ideas. The rush to publish would undermine work-life balance, and disadvantage those who can’t work as fast: parents who have to contend with childcare, astronomers at smaller schools with fewer resources, early career students who are still learning, and others.

“JWST will produce ground-breaking, paradigm-shifting science over the next 20 years of its observing time,” says Wakeford. “Why not cut the scientists a break and give them time to make sure we can do the work with rigor, while not destroying our mental and physical health at the same time?”

Lafayette College astronomer Stephanie Douglas agrees, explaining that “this is an equity issue. We need to protect the more vulnerable members of our community.”

The situation is not so simple for the NASA scientists in charge of the telescope, though. They have a responsibility to both scientists and the general public, whose taxpayer money funds the entire program. “I think it’s a balance,” says Pontoppidan. “You’re balancing public programs and proprietary time, and both things you need to do for equity.” The future of proprietary periods is yet undecided, but no matter the outcome it will surely affect the process of science in JWST’s second year. Astronomers are currently preparing for the second round of proposals to use JWST, due just after the holidays in January. “I’m hoping that we’ll see some really ambitious proposals,” says Pontoppidan. The first year of JWST observations explored what the observatory could do—and now astronomers can start pushing the limits of those capabilities.