How scientists will use artificial intelligence to find aliens

To find habitable worlds in a sea of space data, we need computers that can think fast 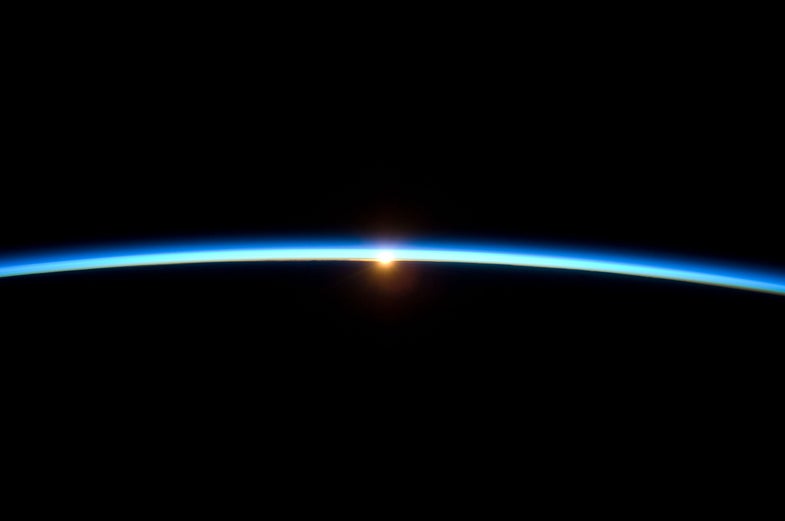 Astronomers first discovered planets beyond our own solar system in the early 1990s. Since then, scientists have tagged 3,400 of these exoplanets. Now they want to determine which might be home to extraterrestrial life. But researchers sometimes spend days or even weeks analyzing a single exoplanet. New instruments like the James Webb Space Telescope, which launches in 2018, will soon be piping back so much information that scientists won’t be able to manually process it. This data backlog will slow, and perhaps prevent, new discoveries. That’s why ­researchers at University College London created RobERt, an artificial intelligence that can scan deep-space data for signs of habitable planets much faster than humans ever could.

Here’s how: Planets reflect a tiny fraction of light from nearby stars. As that light passes through the atmosphere, its various gases either absorb or let the light pass through at certain wavelengths. Scientists on Earth can use that spectra to determine what a planet’s atmosphere is made of, and in turn, whether it can support life—either extraterrestrials, or ­possibly human explorers of the future.

RobERt—short for Robotic Exoplanet Recognition—can analyze an exoplanet’s spectrum in ­seconds. Its underlying smarts come from a deep-­belief neural network (DBN), which works similarly to how we think a human brain does: It filters data through multiple layers of silicon “neurons,” each one refining the results further until the system arrives at what it thinks is the correct answer—in RobERt’s case, which gases are present in a given spectrum.

Like human brains, DBNs learn by trial and error. So, to train RobERt, UCL researchers showed it more than 85,000 simulated spectra. By the end, RobERt got the mix of gases right 99.7 percent of the time, even when researchers intentionally challenged it with incomplete or noisy data sets, says Ingo Waldmann, the lead researcher on the UCL team.

Finding new habitable planets is just the start. ­RobERt’s swift data analysis could also bring scientists closer to understanding how solar systems—­including our own—formed in the first place. “We’re at the very beginning of understanding planet formation,” Waldmann says. “The only way we can do this is by looking at many examples of other solar systems.” RobERt will add to our roster of known systems, serving as a kind of theoretical astronomer in a box—a tool that the UCL team can export to space agencies to check their exoplanet observations against RobERt’s accrued experience. “Then maybe, if we’re lucky, we’ll find a small, habitable planet,” Waldmann says. “We’ll have to be lucky, but it will come.”

This article was originally published in the November/December 2016 issue of Popular Science, under the title “AI Will Find ET.”