Getting Heart Surgery? Wait For The Full Moon

Surgeries during a waning full moon have lower mortality rates and shorter hospital stays, according to a new study. 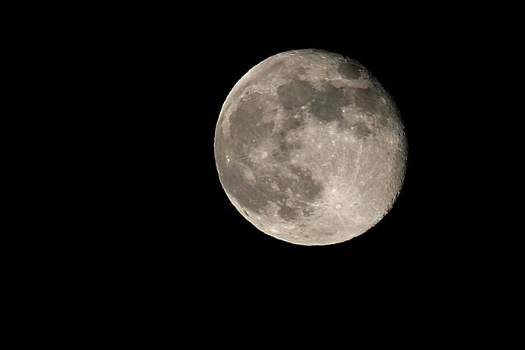 It sounds a bit like an old wives tale, but if you’re in the market for a cardiac surgery, you may want to keep a watchful eye on the moon.

A recent study at Rhode Island Hospital found that patients who underwent aortic dissection during the waning full moon were less likely to die, and spent less time in the hospital overall–10 days during the full moon cycle versus 14 days at other times of the month. (Interestingly, men who had an additional cardiac procedure while at the hospital also healed faster.)

Other studies have postulated that the lunar cycle affects more than just tides. Maximum deaths from cardiovascular emergencies occurred during the first and last quarters of the moon’s cycle, according to a 1989 report. The new moon has been associated with increased risk of a ruptured aneurysm.

How exactly the phenomenon works remains uncertain. Are there mini tides in your blood? Probably not. “Although the gravitational force exerted by the moon on oceans may be significantly powerful to produce the high and low tides,” the researchers write, “its effect on minuscule objects such as human beings is estimated to be a rather small force by Newtonian Laws and is not well understood.”

Timing affects medical outcomes in other, maybe more intuitive ways. Some studies have found medical errors and mortality rates increase during July, when medical students begin their residencies, for instance, and risks of anesthesia complications increase later in the day, possibly because those administering the drugs get tired. Doctors are only human, after all.

So here’s some unsolicited medical advice: the moon is currently in a waning phase. So quick! Go get heart surgery!