Who Would Take A One-Way Trip To Mars? This Woman. 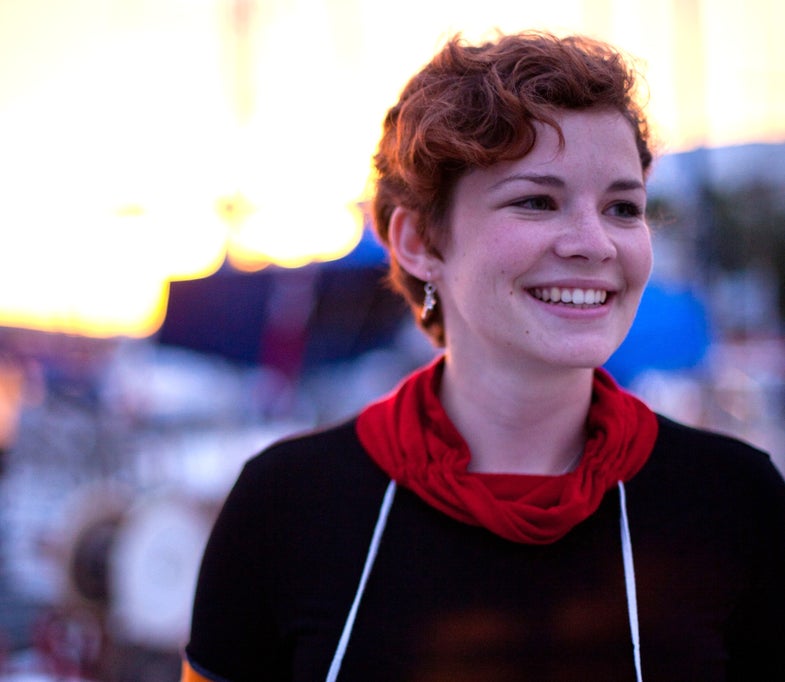 Mars One, a Netherlands-based private spaceflight project, announced April 22 that it would begin accepting applications for a one-way mission to colonize Mars; three weeks later, 78,000 people had already signed up. We admit we wondered at the sanity of everyone involved. So we tracked down a few of the applicants and asked them: Why do you want to die on Mars?

Katrina Wolfe, 24, is a video game designer who lives in Los Angeles. You can watch her Mars One application video here.

Popular Science: How would your parents feel about you leaving Earth forever?

Katrina Wolfe: My dad is more excited than my mom. She wouldn’t want me to go. When I told my dad about it, he said, “That would be awesome, I want a call from Mars!” But it’s funny, because I remember growing up, we would always ask each other the hypothetical question: If Captain Picard beamed down right now and said, “I need you to come to the Enterprise, you have three seconds to decide, and you can never come back.” Would you go? My family always said yes.

I don’t know if I would go if there was, say, a 70 percent chance I wouldn’t even get there alive.PS: What would you do on Mars?

KW: I’d love to do desert sailing on Mars, with a wind sail. [Editor’s note: Dunno about wind sailing, but you might be able to snowboard on Martian dry ice!] But I know most of our time there would be spent getting the colony to the point of sustainability.

PS: Aren’t you worried about dying?

KW: Of course death is a worry to some degree. It’s hard to say now. I don’t know if I would go if there was, say, a 70 percent chance I wouldn’t even get there alive. 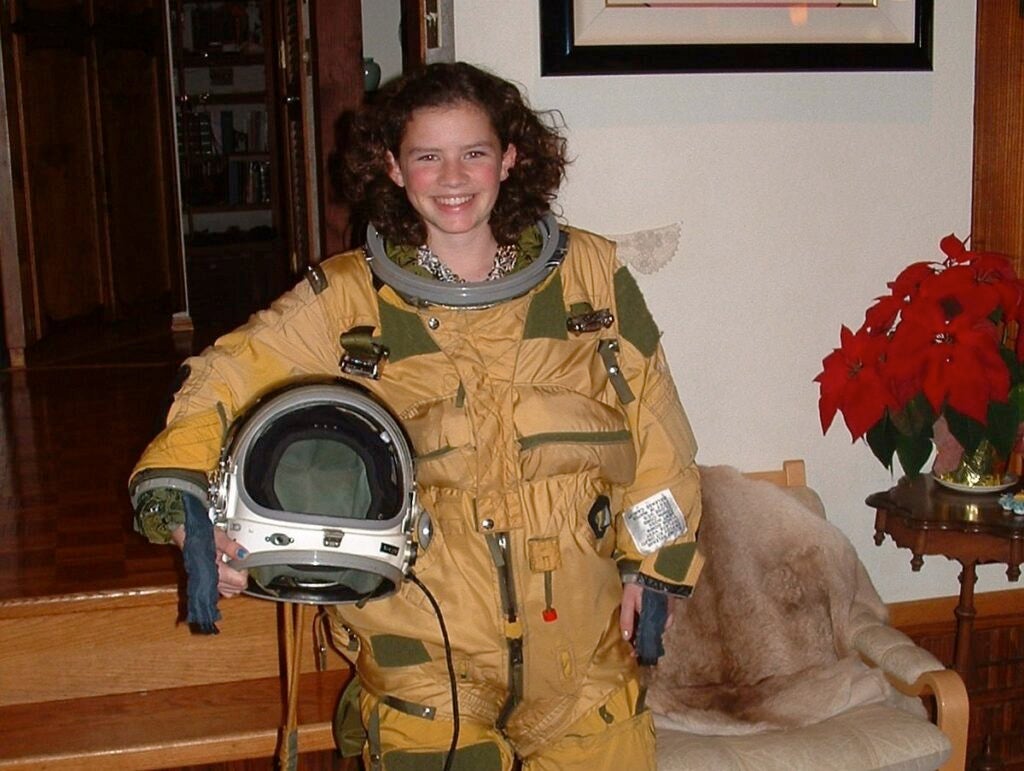 PS: Did you ever want to be a NASA astronaut?

I’d love to do desert sailing on Mars, with a wind sail.KW: In 8th grade I did a project on how to become an astronaut. I knew that trying to become an astronaut would mean becoming an engineer and going through NASA. It appealed to me, but very few people actually get to be an astronaut through that path. At some point I realized I would also love to go into game design. I actually majored in classics and minored in video game design and management. This Mars opportunity is even more appealing than being a NASA astronaut because it’s about starting a new civilization.

PS: Do you think this mission actually has a chance of happening?

KW: I know there are a lot of unanswered questions about how we’re actually going to survive on Mars, but there’s lots of time to figure that out. I think that Mars One can make it happen. Listening to the founders speak, I’m very impressed with their vision for the company. I like that they see Mars as the next big step for humanity. 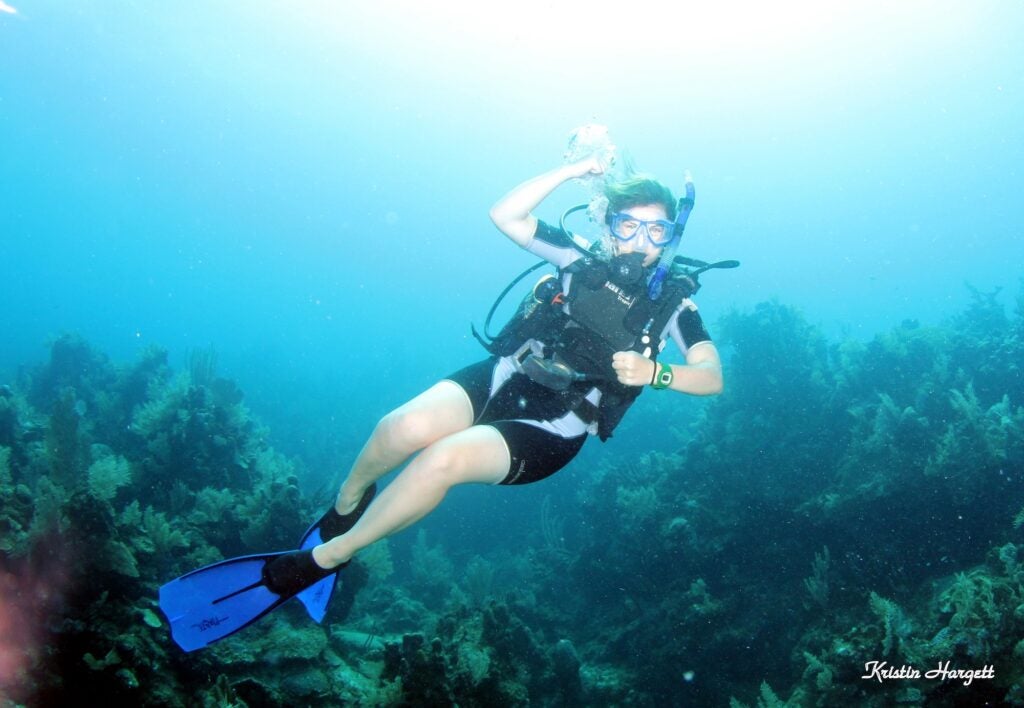 PS: What will you do if you have to stay on Earth?

KW: I’m very excited by life expectancy research and the singularity. There are a lot of big questions we need to answer as a society; how are we going to deal with robots in our lives? What if we live to be 200? I would try to be involved with questions like this if I couldn’t go to Mars.

Read more about the Mars One program here. And stay tuned on PopularScience.com for more interviews with the applicants.