Why Not Just Dispose Of Nuclear Waste In The Sun?

We could do it, but should we? 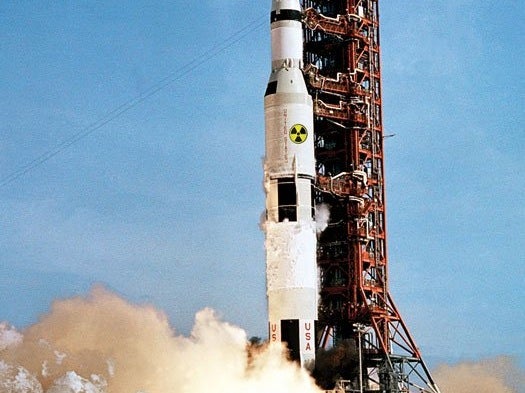 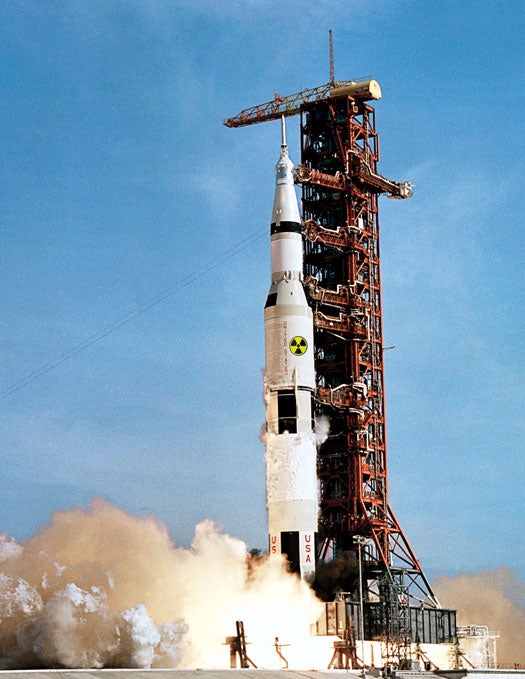 Rocket to the Sun

Do the benefits of sending nuclear waste into the sun outweigh the risks?

After FYI answered why dumping the world’s nuclear waste into a volcano would be a bad idea, our inbox was flooded with readers wondering, “Well, how about shooting it into the sun?”

On paper, this is a fantastic way to wipe our hands clean of all that pesky waste. The sun is a constant nuclear reaction that’s about 330,000 times as massive as Earth; it could swallow the tens of thousands of tons of spent nuclear rods as easily as a forest fire consumes a drop of gasoline. And NASA currently has two probes orbiting the sun, so the technology exists to get the job done. Alas, the benefits fall far short of the risk involved.

There isn’t a space agency or private firm on the planet with a spotless launch record. And we’re not talking about cheapo rockets—last year, the craft carrying NASA’s $280-million Orbiting Carbon Observatory fizzled out and crashed into the ocean near Antarctica. It’s a bummer when a satellite ends up underwater, but it’s an entirely different story if that rocket is packing a few hundred pounds of uranium. And if the uranium caught fire, it could stay airborne and circulate for months, dusting the globe with radioactive ash. Still seem like a good idea?