Here are 8 things she needs to know before she climbs into the rocket. 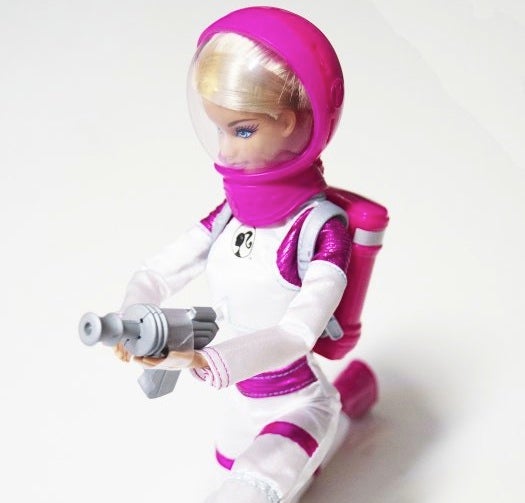 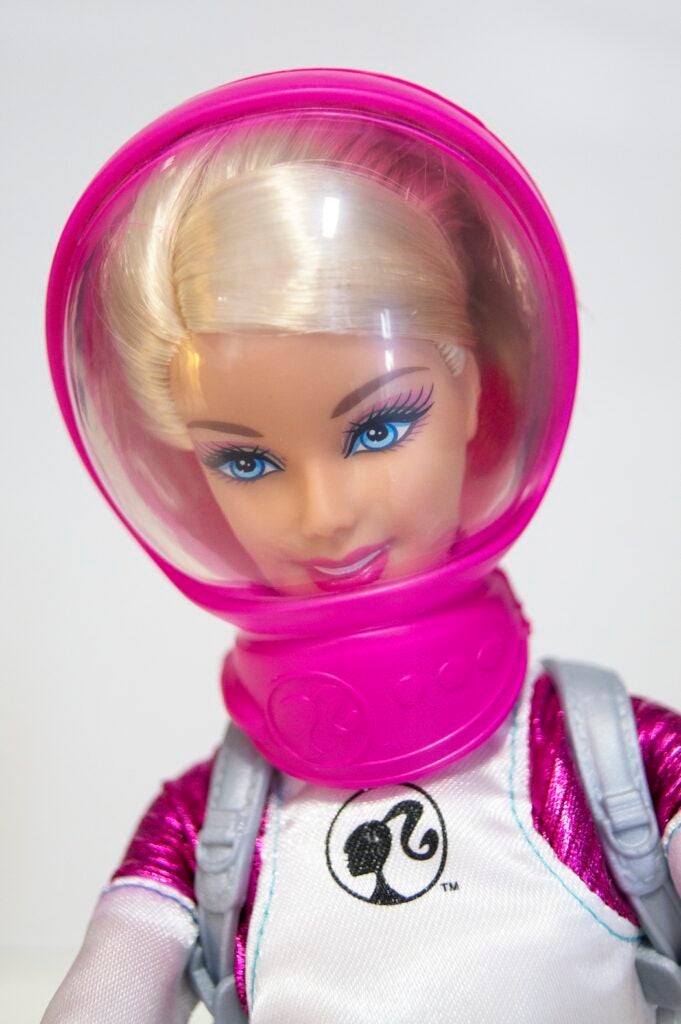 One year to the day after Curiosity made its incredible sky-crane landing onto Mars, Mattel has announced that Barbie will be joining the rover on the red planet. Mars Explorer Barbie wears a very close-fitting space suit with pink plastic space boots, helmet and backpack. (We hope her “one-doll mission” isn’t also one-way.)

While we’re stoked for Barbie’s new career, we want to make sure she realizes that life’s pretty different on the red planet than it is in Malibu. Some helpful advice:

1. Better set some ground rules with Ken. According to NASA, going to Mars and back will take anywhere from one to three years. (At least until the space agency gets its warp drive up and running.)

2. Go easy on the pink. We hear it clashes with red. 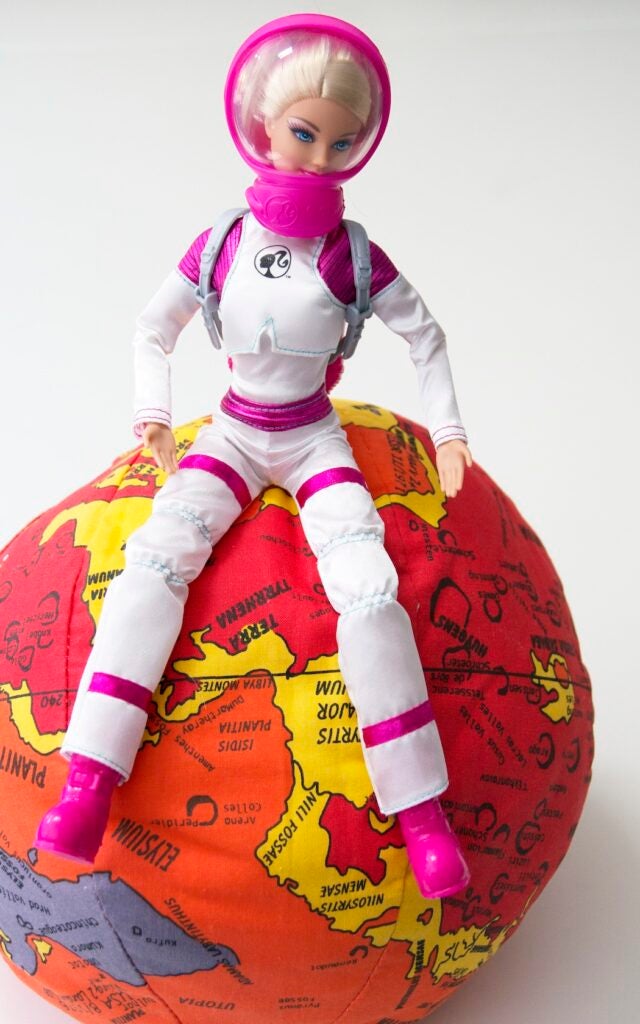 3. Zero gravity is a tough look to pull off. Keep your locks tamed in a bun, braid, or tasteful French twist.

4. Space travel can really mess with your beauty sleep. We already know that astronauts average about two fewer hours a day than they would on Earth. And scientists suspect that the human body may respond differently to the yellowish-brown daylight on Mars than it does to the blue-green wavelengths on Earth. Long story short: Ambien is your friend.

5. You should really find some space gloves. Your suit is designed to mimic the pressure on Earth. If it’s not sealed on Mars, where the surface pressure is almost nil, you’ll start to develop relatively minor problems—sunburn, the bends, swelling—before you just pass out. It’s also cold there. Really, really cold. 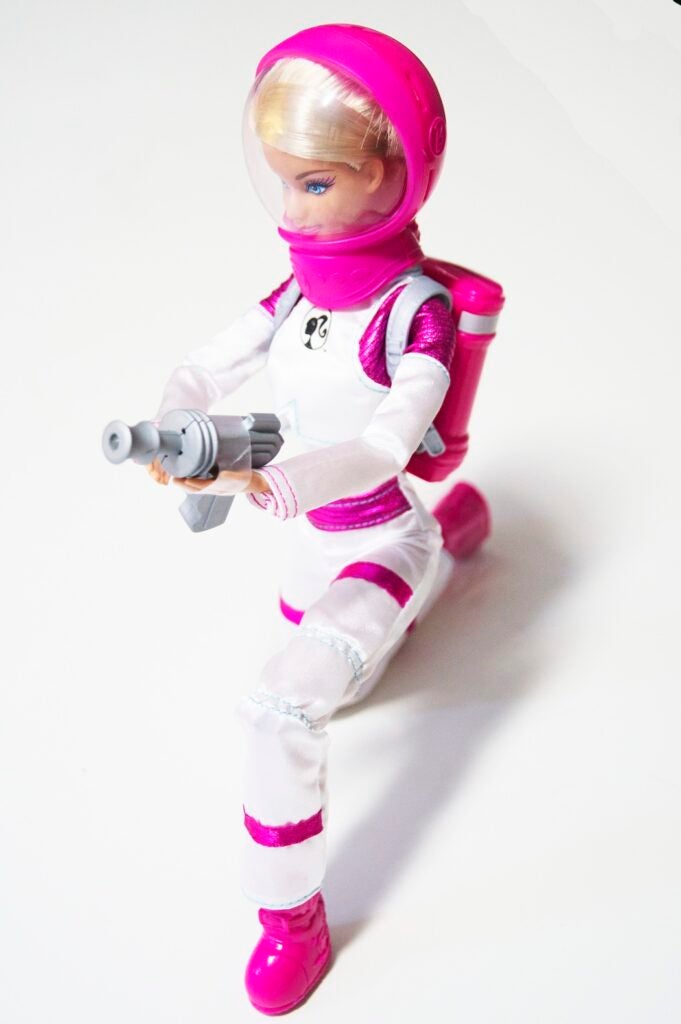 6. Even though your helmet might be giving you hat hair, keep it on tight. Martian air is nasty stuff. Not only is there very little oxygen, but rovers have also detected perchlorates (particles that can be harmful to the thyroid) and gypsum (a mineral that can build up in lungs like coal-dust).

7. Women are more susceptible to muscle atrophy in space than men are, losing as much as 2 percent of their muscle mass each week. And bone density will also drop about 1 percent a month—that’s 10 times the rate during menopause. Try a spaceathlon to slow these effects.

8. Even if you’re in the protection of your capsule or rover, forget sunbathing. Mars doesn’t have the same protective magnetic field that Earth does, making radiation levels from the sun dangerously high. Think SPF 60 will help? Try SPF 1000.