FYI: Are Beer Bellies A Myth? 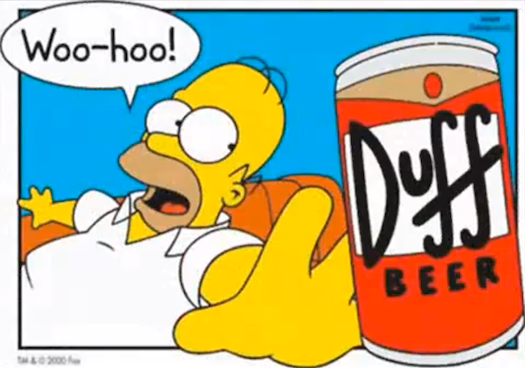 “The beer belly is a complete myth. The main source of calories in any alcoholic beverage is alcohol. …There’s nothing magical about the alcohol in beer, it’s just alcohol,” says Charles Bamforth, a professor of food science and technology at the University of California Davis, as well as an Anheuser-Busch endowed professor of brewing science.

The myth might result from the notion that beer drinkers take in more calories, says Dr. Aliyah Sohani, who does alcohol research at Massachusetts General Hospital. A bottle of beer is typically 12 ounces while a glass of wine is typically 5 ounces.

“You are drinking it in more quantities than wine or liquor, so you tend to have more caloric intake. You are talking about a difference between several hundred calories a night and a couple hundred,” Sohani says.

There’s nothing magical about the alcohol in beer, it’s just alcohol.All alcohols contain the same caloric ingredients. There is nothing special about beer calories that causes them to head straight to the belly.

Bamforth suggests that the extra weight has more to do with lifestyle than beer: Many beer drinkers also enjoy the frequent sausage or burger. (Though that still doesn’t tell us anything about beer bellies: Eat lots of sausage, and you’ll gain weight all over, not just in the gut.)

So can we all chug beer with impunity? Afraid not. Excessive alcohol can give you Ascites. Due to the fluid accumulation, people with this condition tend to have a protuberant belly. This condition only manifests in extreme alcoholics. “You have this kind of potential space in your belly, and when fluid accumulates in there it causes Ascites. It’s not fat, it’s actually fluid. It can happen for a number of reasons, but one reason it tends to happen is from liver disease. Drinking alcohol in excessive amounts can cause liver disease,” Sohani says.