Russia Wants To Test A Nuclear Space Engine In 2018

To Mars or bust 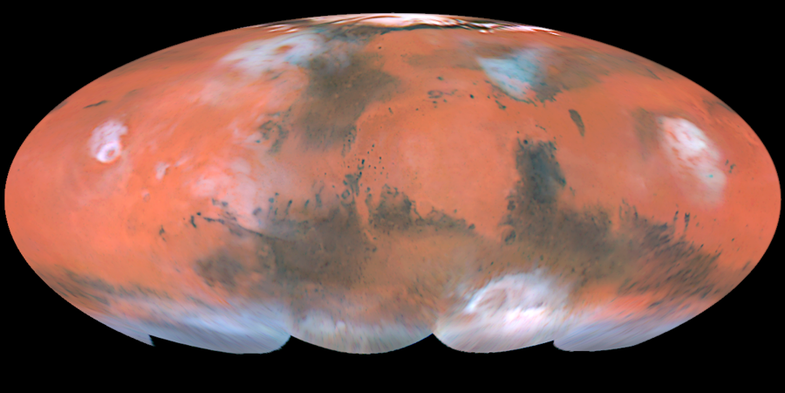 Space is expensive. To generate more power and more thrust, rockets need to carry more fuel, increasing the amount of weight the same rocket engine needs to lift. It’s a vexing equation, which might explain why much of recent spaceflight is about putting objects into orbit, where they can earn their keep by relaying communications on the ground below. Maybe what interplanetary travel needs is just a better engine to take people there. Rosatom State Atomic Energy Corporation, Russia’s nuclear agency, thinks nuclear engines are just the ticket to get to Mars.

“A nuclear power unit makes it possible to reach Mars in a matter of one to one and a half months, providing capability for maneuvering and acceleration,” the head of Rosatom Sergey Kirienko told RT, a Russian state-owned media company. “Today’s engines can only reach Mars in a year and a half, without the possibility of return,” Kirienko said.

Rosatom says that that they expect to have a prototype engine ready for testing in 2018.

While both the RT story and the announcement from Rosatom are vague on specifics, it looks like it will be a thermal fission engine, like the ones that generate electricity in nuclear power plants. From Wired:

NASA has contemplated similar engines for Mars missions. The biggest obstacle facing Russia is not the science of the engine, but the cost of developing it on Russia’s shoestring space budget. And then there’s also the small matter that if it doesn’t quite escape Earth’s gravitational pull, we’ll get a nuclear reactor crashing from space to Earth.