Copying Smells, And Testing The Copies 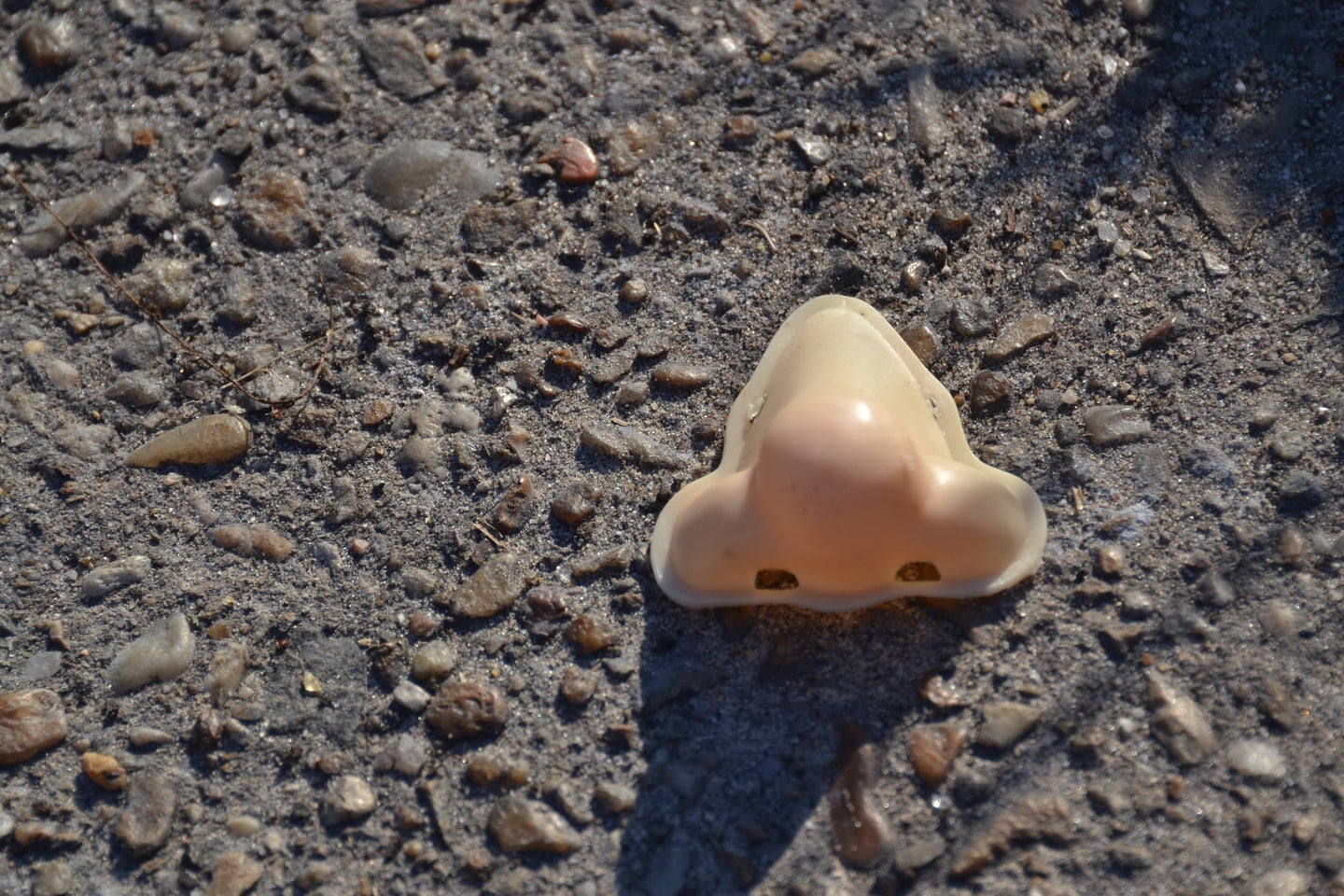 In the visual and aural realms, we very often interact with reproduced versions of an original — a photograph of a scene, a recording of a concert. And as long as you know what the original looked and/or sounded like, it’s easy to tell whether it’s an accurate reproduction. For smells, the same does not hold true.

Unlike audio or visual reproductions, it’s hard to transmit a reproduction of a smell to someone. There have been a few attempts, of course, but while something visual can be mimicked using wavelength and luminance and sound is a matter of copying the tone, odors depend on the brain’s perception of molecules.

For the purpose of a recent paper posted to arXiv, David Harel, from the Weizmann Institute of Science in Israel, imagined a system for producing and sensing artificial olfaction.

The theoretical system consists of a “sniffer,” which (as you might guess) is what sniffs and analyzes the scent; the “whiffer,” which creates the artificial smell based on a library of component odors that can be mixed and measured; and the “mix-to-mimic algorithm,” which tells the whiffer how to correctly execute the smell recipe based on the sniffer’s smell signature.

Working with that idea, Harel then explored the idea of creating a Turing Test of sorts, to determine whether the smell had been correctly reproduced.

“To put it simply, we would like to make sure that if and when promising methods for artificial olfaction are proposed we will be prepared with carefully worked-out evaluation methods,” he writes in the paper.

One problem is, our language for describing smells is limited. So Harel’s test takes language out of the picture. A human smell tester watches a video of a particular place, and then determines whether the smell that was supposedly collected there is an original sample or a reproduction.

While it’s unclear when we might actually need a test, Harel writes that he hopes his proposal sparks “work on the tantalizing problem of achieving true artificial olfaction.”