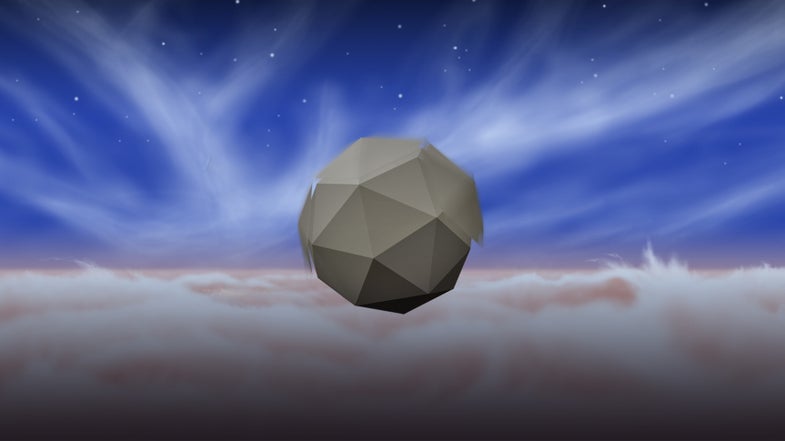 Jupiter and Saturn are two of the least explored worlds in our solar system. As gas giants, they have no surfaces to land on, and their atmospheres are crushingly heavy and violently windy.

The Galileo spacecraft dropped one probe into Jupiter’s atmosphere in 1995; after an hour, it was never heard from again. In 2016, NASA’s Juno spacecraft will become the second spacecraft to orbit Jupiter after Galileo, to see whether it has a rocky core. Saturn, too, has only been explored by flyby missions and one orbiter. The data those spacecraft send back is not quite as detailed as flying through their skies and tracking their crazy weather patterns. For that, NASA scientists are designing ‘windbots’.

For now, windbots are just a concept. NASA’s not really sure exactly what the bots will look like or how they’ll work, but the team has got some ideas. They’d be designed to stay aloft in the atmospheres of gas giants, without relying on balloons or wings. Instead, they might have sections that pop out and spin to create lift, sort of like a dandelion seed.

To generate the power it needs to stay afloat and collect atmospheric science data, windbot might bob around on wind turbulence, using it to charge a battery the way some wristwatches are powered by shaking, says a NASA press release.