NASA’s MESSENGER spacecraft has been enjoying the past four years zipping around the planet Mercury. Launched in 2004, the probe traveled for six and a half years to reach the closest rock to the Sun, inserting itself into orbit around the planet in March 2011. During its time in rotation, the probe has collected valuable data about this little world, including information that indicates ice and other crazy materials in the planet’s polar regions.

“For the first time in history we now have real knowledge about the planet Mercury that shows it to be a fascinating world as part of our diverse solar system,” said John Grunsfeld, associate administrator for the Science Mission Directorate at NASA Headquarters in Washington.

But the time has come for NASA to kill its MESSENGER. The probe was originally supposed to orbit Mercury for a year, but the space agency extended its mission twice after figuring out ways to save fuel early on. Now, the vehicle is about to run out of propellant for good, meaning it cannot sustain its orbit any longer.

Rather than go quietly into the night, the space probe has a much more impactful ending to look forward to. Last week, NASA conducted a series of orbit correction maneuvers for MESSENGER. The idea was to keep the spacecraft in orbit as long as possible, but now that those are finished, the probe won’t be able to fight the Sun’s gravity, which is constantly dragging it down. On April 30, MESSENGER will slam into Mercury’s surface at more than 8,750 miles per hour, effectively ending its mission and all further communication with the probe for good.

This isn’t the first time a spacecraft has been sent on a violent collision course with a space rock. In the vast cosmos, objects move rather quickly, and sometimes it takes a deep impact in order to collect vital data about our solar system. And sometimes, what was meant to be a soft landing doesn’t go according to plan.

Check out a few of spacecraft’s greatest hits below: 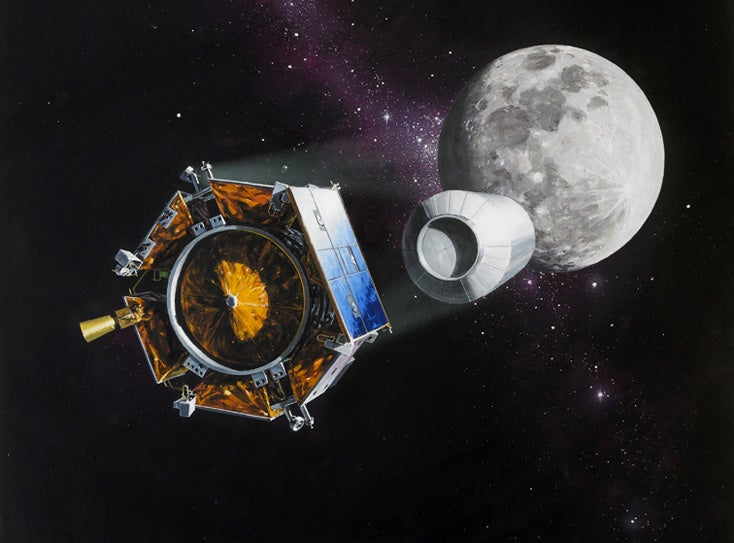 Back in 2009, NASA was curious if water might be lurking underneath the Moon’s surface. To put their speculations to rest, NASA researchers sent the Centaur booster rocket to “dive bomb” a lunar crater called Cabeus A, a formation many thought to be harboring water ice. Centaur slammed into the crater at 5,600 miles per hour, sending debris plumes into the air above the lunar surface. A second Shepherding Spacecraft flew through these clouds to analyze their composition. And as predicted, evidence of water was indeed found. 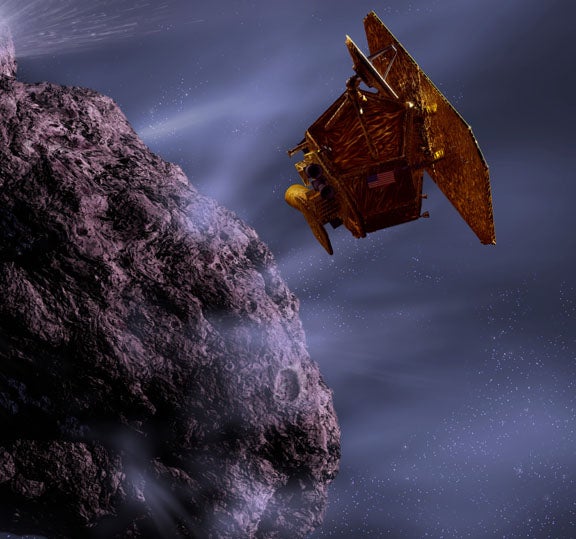 No, this has nothing to do with the sappy doomsday film starring Téa Leoni and Robert Duvall. But NASA’s Deep Impact mission does involve a fateful collision with a comet. In January 2005, the space agency launched the Deep Impact spacecraft, which traveled for the next seven months to its ultimate destination: Comet Tempel 1. Once it met up with Tempel 1, the spacecraft released an impactor out into space, which positioned itself so that the comet would run right into it. Up until three seconds before the collision, the impactor sent back a number of close-up images of Tempel 1, showing large craters on the comet’s surface. Further analysis of the impact revealed a ton of interesting facts about the rock’s inner structure. 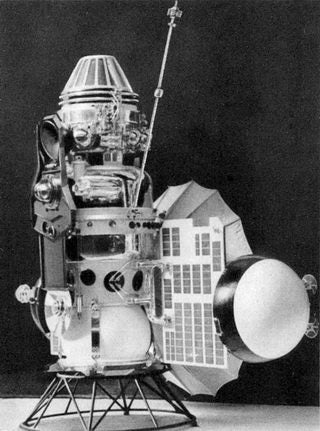 In the 1960s, back when the space race was in full swing, the Soviet Union undertook the challenging task of sending a space probe to the surface of Venus. Dubbed Venera–the Russian word for Venus–the missions consisted of sending numerous spacecraft to the tempestuous planet. Venera 1 and 2 both flew by Venus without entering orbit, but Venera 3 was made with the intention of landing on the planet’s surface to collect data. However, communication was lost just as Venera 3 reached Venus’ atmosphere. The probe impacted the surface shortly thereafter, making it the first spacecraft to land on another world—though no communication from Venera 3 was ever received again. 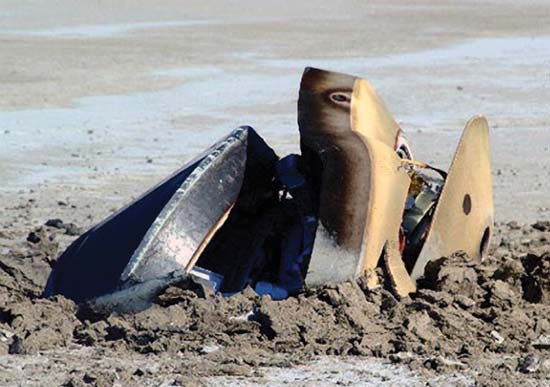 After traveling to space and back, it can be hard to stick the landing. Genesis was a sample return mission conducted by NASA from 2001 to 2004. The goal: Capture and return particles of solar wind for study. The space agency sent the Genesis probe to a point in space just under 1 million miles out from Earth—an area free from our atmosphere and magnetic field. After snagging samples of solar wind in its many collectors, Genesis made the long trip back to our planet. But during its descent to the Earth’s surface, the spacecraft’s drogue parachute failed to deploy, causing the vehicle to crash in the Utah desert. Fortunately, researchers were able to salvage some of the samples. 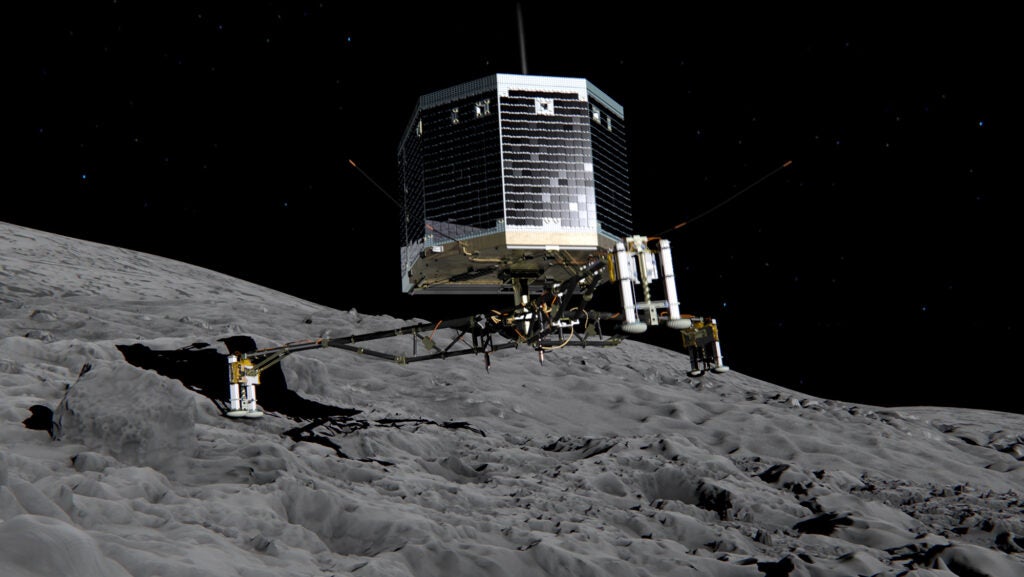 Honorable mention goes to the ESA’s Rosetta spacecraft, which made headlines last year for being the first manmade vehicle to land on a comet. Except the “landing” didn’t go as smooth as the agency had wanted. On November 12, 2014, Rosetta released its Philae lander, which traveled down to the surface of comet 67P/Churyumov-Gerasimenko. Philae was equipped with harpoons, meant to shoot out and anchor the lander to the comet’s surface. However, the harpoons failed to deploy, and mission specialists admitted it’s possible Philae bounced off the comet before touching down for good. “Maybe today we didn’t just land once, we landed twice,” landing manager Stephan Ulamec joked at a press conference.
Solar System
Space
collisions
crashes
galleries
mercury
messenger