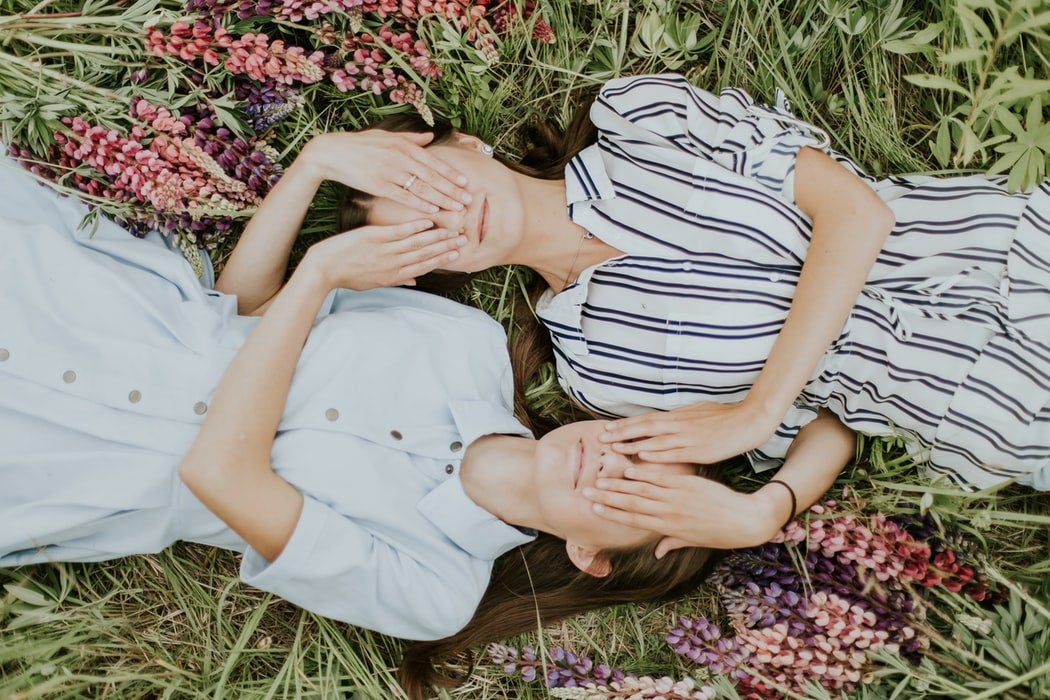 What’s the weirdest thing you learned this week? Well, whatever it is, we promise you’ll have an even weirder answer if you listen to PopSci’s hit podcast. The Weirdest Thing I Learned This Week hits Apple, Anchor, and everywhere else you listen to podcasts every Wednesday morning. It’s your new favorite source for the strangest science-adjacent facts, figures, and Wikipedia spirals the editors of Popular Science can muster. If you like the stories in this post, we guarantee you’ll love the show. Don’t forget to snag tickets to our extra-special-and-spooky Halloween live show!

Fact: Face blindness could affect as many as one in 50 people.

In this week’s segment, I give a brief history of our very-much-still-evolving understanding of prosopagnosia, otherwise known as face blindness. Scientists are still figuring out exactly how and why some brains are clinically bad at recognizing or recalling facial features, but one thing is already clear: The condition is much more common than previously assumed. And as I explain to my co-hosts, not all cases on the face blindness spectrum are as extreme as the sort of tales you’d read about in an Oliver Sacks book. You can learn more about prosopagnosia here.

Fact: A colorful chemistry demonstration has injured more than 70 kids and teachers since 2011

The rainbow flame demonstration is intended to show students the colors you can achieve when different metals salts are exposed to flame. If you’ve seen the first episode of Breaking Bad, you’ve seen a version of it. They all go pretty much like this:

But as I learned while reporting a story about fireworks for an upcoming issue of Popular Science, these bright displays have a dark side. Chemical and Engineering News estimates the demonstrations have caused 72 classroom injuries since 2011. And lots of people got injured before that, too. The issue is methanol, which can combust at room temperature. As I explain in this week’s episode, the experiment can cause serious harm or even death if performed carelessly.

Experts say it’s possible to dazzle your students with a flaming rainbow without putting them in peril, but following proper lab protocol is crucial—and ethanol is a much safer choice of solvent.

This week I talk about the history of watermelon snow, which sounds (and sometimes looks) way more delicious than it really is. This pleasantly pink precipitation may look like a nice summery (f)rosé, but it’s actually colored by photosynthetic algae. Learn more about this fascinating phenomenon—with a quick aside from Rachel to talk about Antarctica’s gruesome “blood falls”—on this week’s episode.