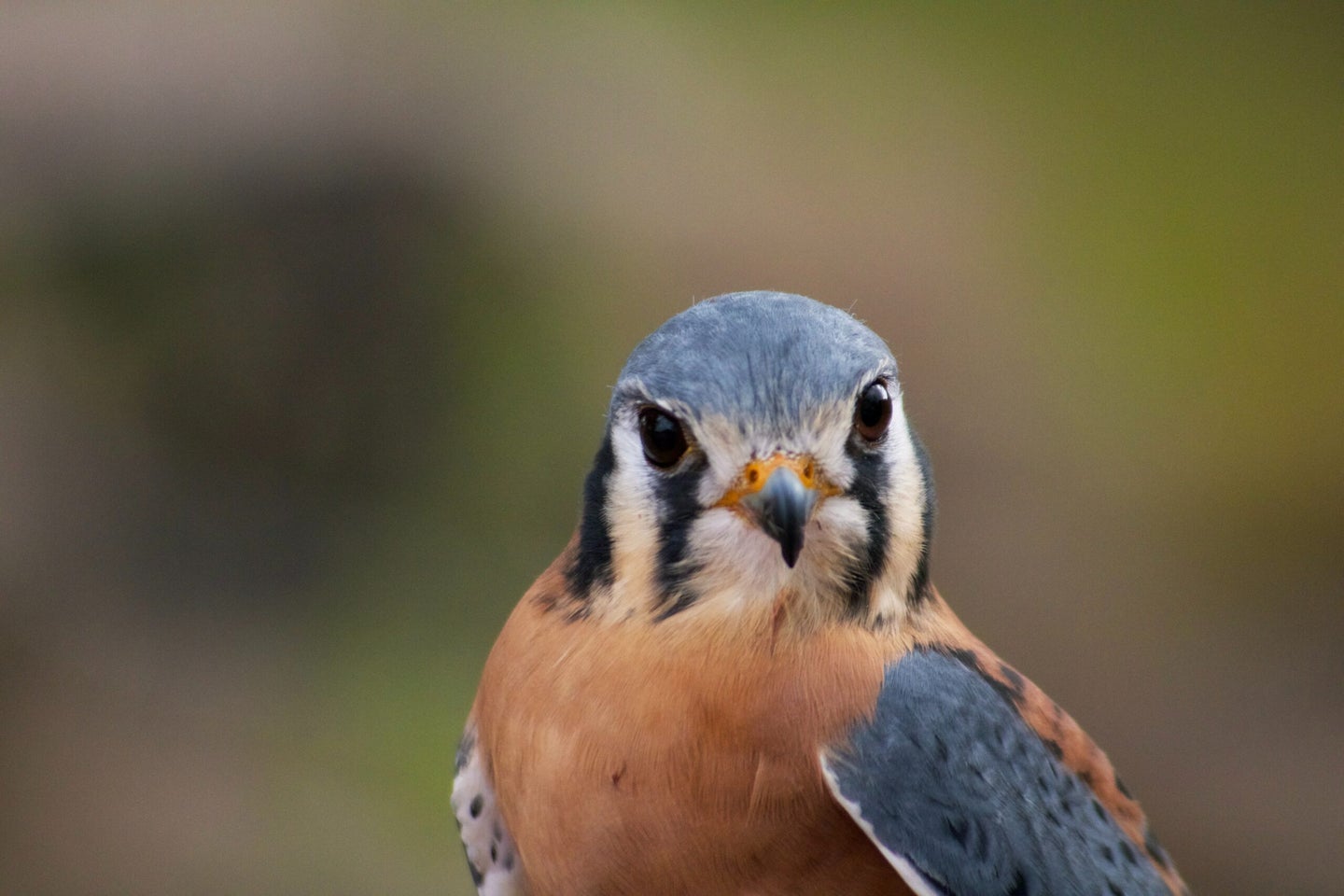 The Trump Administration just laid out their plans to gut one of the most important laws protecting birds in the United States. On Jan. 30, wildlife officials unveiled their new rule for the Migratory Bird Treaty Act (MBTA), which chops out language from the legislation that has been crucial to conservation efforts.

The new rule would release individuals and companies from being held accountable for what’s called “incidental take,” in which birds are unintentionally harmed in the course of other activities, as opposed to literally going out and shooting them. This clause has been an important tool in protecting avian species for decades.

The act was passed in 1918 and was initially an effort to curb the hunting and poaching of birds for the feather trade; feathers were a major fashion accessory at the time, used to adorn women’s hats. Crucially, the act was part of an international treaty between the United States and Great Britain (on behalf of Canada, which it then controlled). Finer-scale legislation, including state laws, weren’t effective in allowing birds to recover from hunting because so many species are migratory—about 40 percent of global bird species. According to the National Audubon Society, today the MBTA protects 1,026 bird species, which is almost all of the species native to the United States.

While the law initially targeted hunters and poachers, in the 1970s it pivoted toward other industries, including mining, timber, and oil. In these cases, the incidental take provision became powerful. An oil company may not intend for birds to drown and die in oil pits, but the incidental take clause made it possible to require that such activities try to reduce their impacts. Oil pit operators now had to put netting over the pits to protect birds, for instance, and other industries had to take similar precautions.

The MBTA has also been instrumental in cleaning up environmental disasters. “In the Exxon Valdez and BP oil spills, they had massive consequences because of the Migratory Bird Treaty Act,” says Arvind Panjabi, an avian conservation scientist with the Bird Conservancy of the Rockies. After the 2010 BP Deepwater Horizon oil spill, BP paid $100 million in fines due to violating the MBTA, and that money went towards restoring bird habitats. Without the MBTA’s incidental take language, Panjabi says that wouldn’t have happened.

The rule change would broadly exempt companies from being held accountable for similar impacts. “No corporation is setting out to harm birds,” says Panjabi. “But many activities are potentially harmful to birds. So this essentially takes out 99 percent of the teeth from the law.” Mark Hostetler, a wildlife conservation scientist at the University of Florida, agrees: “Most impacts to birds are incidental.”

Aside from oil, the change would affect the activities of numerous other industries, including long line fisheries unintentionally hooking albatrosses, wind energy accidentally taking out birds midair, and various construction projects that disrupt nesting sites. Now developments, big or small, wouldn’t be federally required to try to avoid harming birds.

Even though the rule isn’t technically official yet, it’s already having effects. In Virginia, a nesting site for 25,000 birds was paved as part of a bridge expansion project, and transportation officials didn’t face penalties from the U.S. Fish and Wildlife Service for not replacing the lost habitat. Federal wildlife officials are now apparently complying with the Trump Administration’s interpretation of the law, and treating mitigating impacts to bird habitat as voluntary.

There may be some hope in other pieces of legislation. Some birds are safe thanks to their listing under the Endangered Species Act, for example, and state and local governments can still enact their own legislation to avoid incidental harm. Also, a new bill in Congress with bipartisan support would reinstate a process for wildlife officials to regulate and reduce the impacts of various activities hurting birds.

But the rule change would still affect many birds that are already in decline. In September, a study in Science announced that North America had lost three billion birds since 1970. This loss is due largely to habitat destruction; chemical exposures, window collisions, and prowling cats. Incidental take has historically been important for helping these species try to bounce back, says Hostetler. “If you reduce the amount of impacts with this broad factor [of incidental take] it can significantly improve the ability of populations to recover.”

While the press release about the rule contains a long list of industry representatives cheering the change, former wildlife officials argue that enforcement of the MBTA was not as antagonistic as the current administration paints it to be. Daniel Ashe, who led the U.S. Fish and Wildlife Service between 2011 and 2017, told National Geographic that officials would only fine a company after warning them. “The idea that there was some kind of battlefield conflict between the service and industry over migratory bird conservation is just wrong,” he told National Geographic. “[The MBTA] has been interpreted for decades as applying to the incidental take of migratory birds, and the service would enforce that in a very cooperative way.”

The proposed rule is currently posted online and accepting comments until March 19. After that, officials will prepare an environmental impact statement. Panjabi says it’s likely that conservation organizations will bring lawsuits to combat the decision. “It’s hard to keep up with all these different changes in environmental rules,” says Hostetler. “This is one of the oldest ones—what more can happen?”