It exposes small streams and wetlands nationwide to pollution. 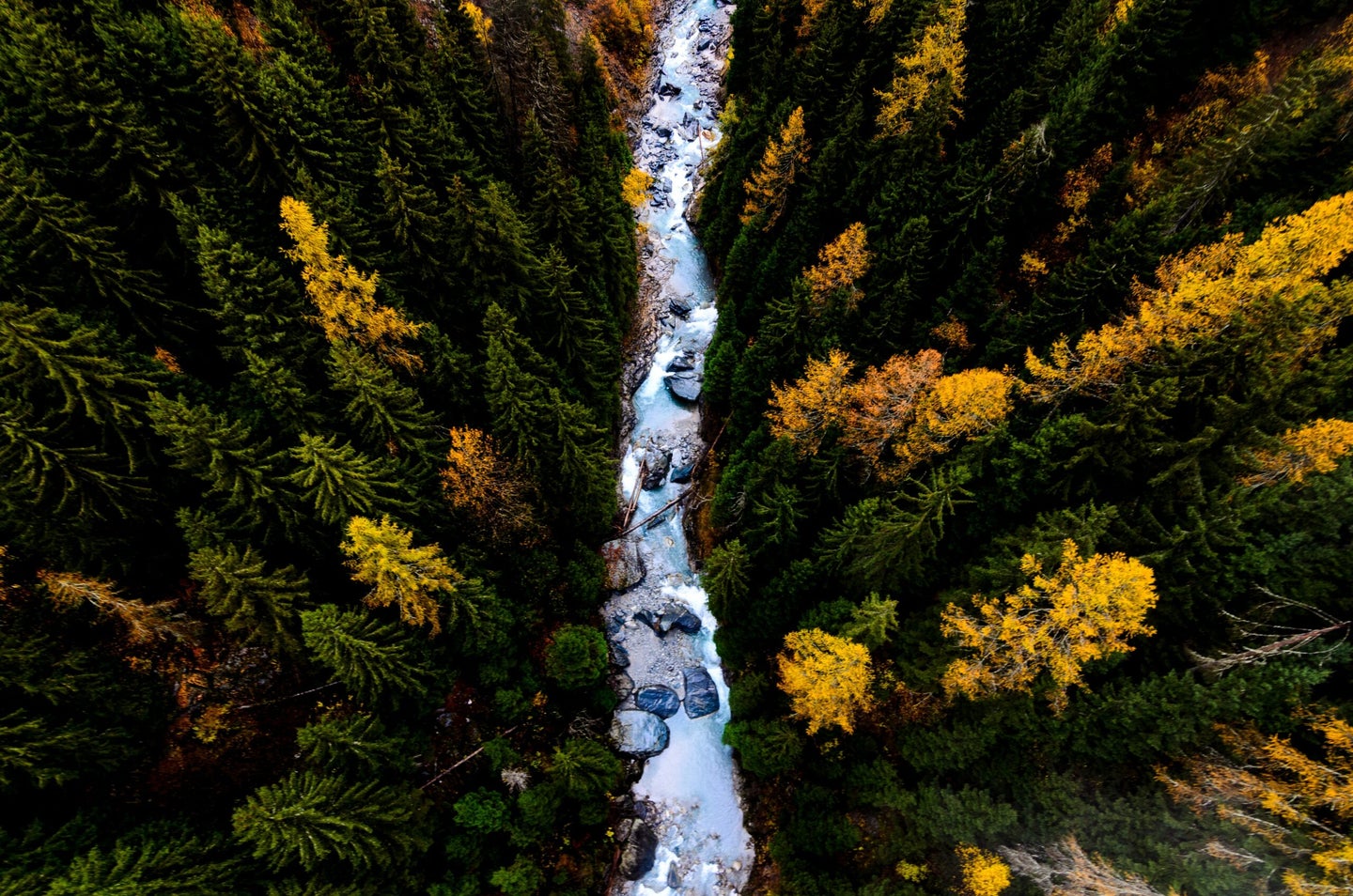 The Trump Administration just announced yet another blow to the country’s environmental protections. On Thursday, officials from the EPA and the U.S. Army Corps of Engineers repealed an Obama administration update to the 1972 Clean Water Act, which had expanded protection to wetlands and streams that are disconnected from navigable rivers. “They’re effectively sending us back 30 years in our protections of U.S. waters,” says Peter Gleick, co-founder of the Pacific Institute and a MacArthur “genius” Fellowship winner for his work as a climate and water scientist.

The 2015 rule has broadened the definition of “waters of the United States,” which allowed the EPA to regulate pollutants in a much greater proportion of waterways than before. Dry washes and streams may only flow intermittently, but according to an EPA report they make up about 59 percent of streams in the U.S. and 81 percent of those in the Southwest. Another EPA report, which supported the 2015 rule, reviewed more than 1,200 studies on small streams and wetlands and found that they’re critical to the health of downstream rivers: “There is ample evidence that many wetlands and open waters located outside of riparian areas and floodplains, even when lacking surface water connections, provide physical, chemical, and biological functions that could affect the integrity of downstream waters.” And yet, many of these waters now have no protection under federal law.

The original definition of “waters of the United States” mainly covered large rivers, their tributaries, and adjacent wetlands. The Clean Water Act requires industrial and municipal polluters discharging to these rivers to obtain permits from the EPA and the 2015 update expanded those regulations to include smaller streams and wetlands. Thursday’s repeal will soon be followed by a rule change, and the replacement text would basically revert to the ’70s-level protections. Officials have stated that the change would remove a current “regulatory patchwork”—the 2015 update only applies to 22 states, Washington D.C. and U.S. territories because other states have challenged the rule in court. In a press release, EPA Administrator Andrew Wheeler said redefining “water of the United States” would “provide greater regulatory certainty for farmers, landowners, home builders, and developers nationwide.”

But despite whatever uncertainty there may have been, the 2015 update was enacted for a reason: the streams and wetlands that aren’t flowing into or right next to major rivers are still crucial for wildlife and humans. Drinking water for one in three people in the lower 48 comes from same waters that just lost their federal protection in the repeal, as PopSci has reported previously. “The weakening that we’re seeing today is really serious—It’s really cutting protection for drinking water for a lot of Americans,” says Gleick. “A lot of our groundwater resources and a lot of our surface water resources are now going to be vulnerable to far more pollution.”

The 2015 rule also regulated pesticides and nutrients leaching from many farmers’ fields—a diffuse but cumulatively significant source of pollution. In the Mississippi basin, for example, the pollutants from numerous farms that trickle into small streams and wetlands eventually flow into the river and then into the Gulf of Mexico, says Gleick. This impacts water quality and leads to the growth of massive algal blooms and fish die offs. “Some farmers would have had to get permits to discharge pollutants into the streams and wetlands,” says Gleick. But now that requirement has been lifted, and our waters will suffer for it.

Overall, says Gleick, “We can expect more pollution in our waterways, more threats to drinking water supplies, more court cases, and more confusion about where this country ought to go on environmental protection.”