Cannabis poisoning is on the rise in pets

As more areas legalize recreational weed, veterinarians have noticed an increase in cannabis poisoning cases, and a new study backs up the trend. 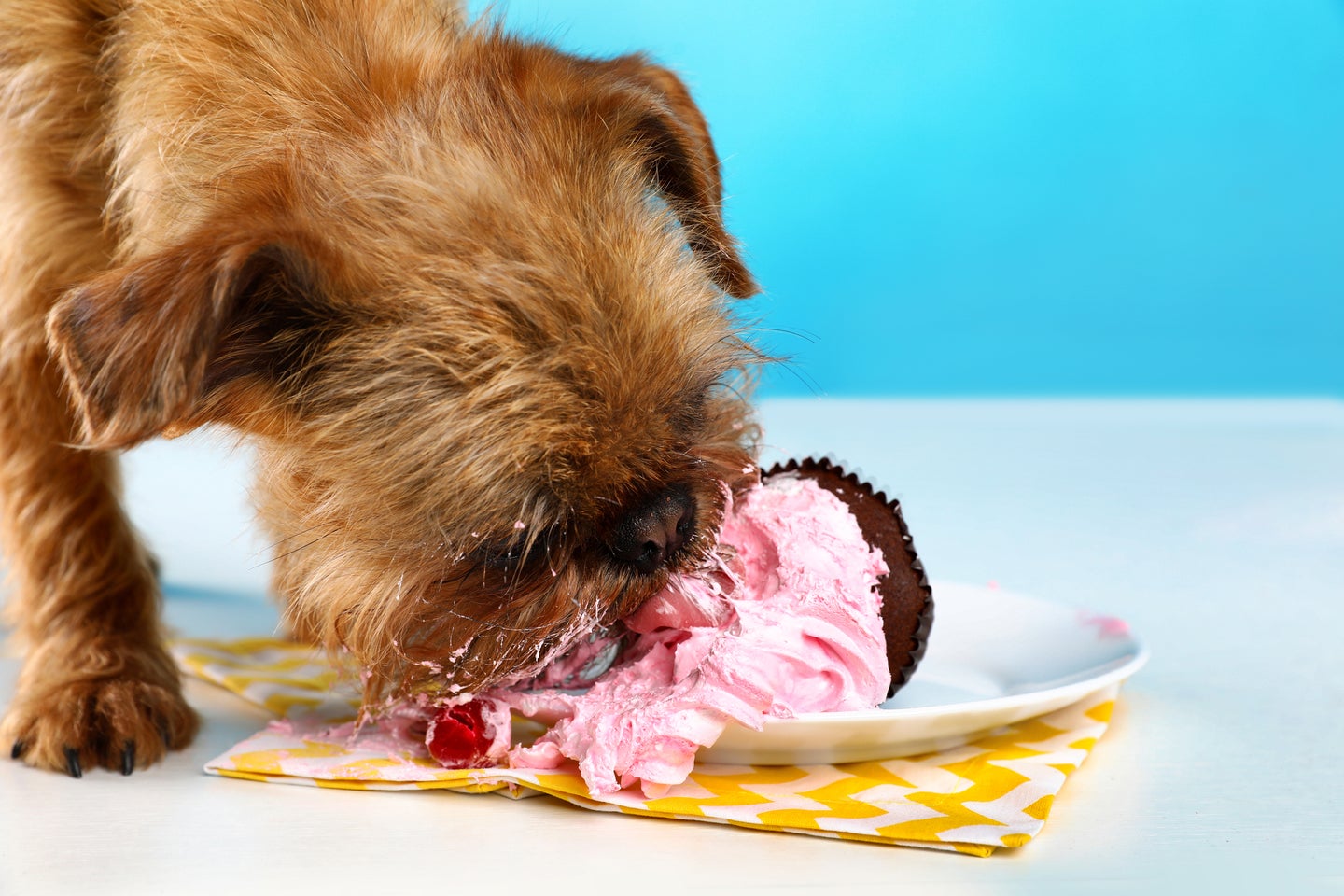 You probably shouldn't be sharing your edibles with your pets. Deposit Photos
SHARE

Cases of cannabis poisoning in pets have risen significantly over the past few years, a survey of veterinarians in Canada and the United States indicates.

Researchers asked 251 vets about the frequency, circumstances, and symptoms of cannabis poisoning (also known as cannabis-induced toxicosis) they’d observed since Canada legalized recreational weed in 2018. The team found that the most common victims of cannabis poisoning were dogs, and edibles were the most commonly suspected cause. The afflicted animals often became very disoriented or lethargic and had abnormally slow heart rates, but most made a complete recovery, the researchers reported on April 20 in the journal PLoS ONE.

“[Cannabis toxicity] is becoming more common as things are now legalized,” says Jenica Haraschak, an emergency and critical care specialist at University of Illinois College of Veterinary Medicine, who wasn’t involved with the new research. “Now it’s out on the kitchen table and more available for pets to get into.”

Veterinarians have been taking note of an increase in pet poisoning linked to cannabis, she adds, and the research team from Canada validate the trend with the new data. “It’s interesting that they finally published a study confirming what we all think has been going on,” she says. “It’s really helpful to put that out there and let people know about this problem.”

Canada started allowing adults to grow, buy, and use cannabis for recreational purposes in October 2018. In the United States, Colorado and Washington state were the first to legalize recreational weed in 2012, with 16 other states as well as Washington, D.C. having since followed suit. The American Society for the Prevention of Cruelty to Animals (ASPCA) has seen a rise in reports of cannabis poisoning in pets in recent years. But until this point, data about the magnitude of this problem have been sparse, says Jibran Khokhar, a neuroscientist at the Ontario Veterinary College at the University of Guelph and coauthor of the findings.

“The real goal was to try to get a handle on what toxicosis looks like and how prevalent it is,” he says. “The biggest thing we got out of [the study] is a better understanding of what are the most commonly-seen symptoms across species.”

When he and his collaborators surveyed 191 veterinarians in Canada and 60 in the US, they observed that the amount of cannabis poisoning cases increased in both countries after fall 2018. While many respondents reported no difference in the number of cases they treated annually, nearly all who did notice a change said that cases had risen.

One explanation for this shift is that the increased availability of cannabis products meant for people has led to more pets encountering the substance since legalization in 2018 in Canada (by then, some states in the US had also legalized weed). Some of the trend may also be due to pet owners being more forthcoming with vets after the drugs became legal, Khokhar says.

The veterinarians noted a wide variety of symptoms that ranged from very common (such as uncontrolled urination) to rare (including two cases of seizures). Animals with cannabis poisoning also frequently experienced disorientation, incoordination, lethargy, slow heart rates, twitching, and sensitivity to noise, light or smells.

Generally, the animals recovered after being monitored or receiving treatments such as intravenous fluids or anti-vomiting medication. A handful of pets died, although it’s unclear whether the cannabis was directly responsible, Khokhar says, noting that the chocolate present in many edibles is also toxic to dogs and other pets.

Although cannabis poisoning was most common in dogs, the veterinarians also treated cats, iguanas, ferrets, horses, and cockatoos. Pet owners frequently reported that their pets had gobbled up edibles while unattended. Another common source of exposure was fresh or dried plant material. A few cases involved discarded joint butts, human feces, cannabis-infused butters or oils, and compost.

However, Khokhar cautions that these findings should be taken with a grain of salt. The data can contain flaws due to human error: Owners may have not remembered—or been willing to share—the full details of their pet’s exposure to cannabis. The veterinarians might also have forgotten aspects of past cannabis poisoning cases by the time they filled out the survey.

“Everybody would say that [the cannabis was] from government-regulated products…or say it happened accidentally when they weren’t looking,” Khokhar says. “The reality is some of these animals may have been administered it by their owners, either for medicinal purposes or recreational purposes.”

THC (the main psychoactive component of cannabis) is likely responsible for sickening the animals. However, controlled doses of THC may ease pain, nausea, and other issues in pets, Khokhar says. More research is needed about the potential benefits of THC and CBD (the second most prevalent active ingredient in cannabis, which doesn’t produce a high) for animals. While there is a growing market of cannabis products aimed at pets, they currently aren’t approved or regulated in the U.S. or Canada.

“We don’t actually know the content of the CBD that’s in some of those products and we don’t know the full effect on the pets that are receiving it,” Haraschak says. “Until we have more information that says that it actually works and have regulations as far as how they’re made, it’s not ideal to have those pets on that.”

Khokhar and his colleagues plan to study how THC is metabolized in cats this summer. Additionally, the team is testing compounds that could potentially reverse cannabis induced-toxicosis. In the future, it would also be helpful for researchers to investigate what dosages are needed to cause life-threatening symptoms in animals, Haraschak says. Another question for further research is how other compounds—such as chocolate and xylitol (a common sweetener that is toxic to some pets)—found in edibles may affect cannabis poisoning.

Khokhar hopes the new report will raise awareness among pet owners about cannabis poisoning. While it’s important to keep cannabis-containing treats well out of reach of curious pets, accidents happen and there’s always the possibility that your pet will discover and snarf down a stray joint while out for a walk.

With the new study, “at least now you know what to look for,” Khokhar says. “If you are seeing some of these symptoms in your pet, you should take them in [to the vet] and ensure that they receive the care that they need.”

Haraschak emphasizes that it’s crucial to provide your veterinarian with all the details of the incident if your pet is showing signs of cannabis poisoning.

“​​We don’t call the police or report anybody, especially with it being legal now; that part is not our concern,” Haraschak says. “There’s other diseases that could look similar to marijuana toxicity, and those are diseases that could be more severe or more costly. So having that information up front is very helpful from our standpoint to be able to provide the pet with the best care.”