Brain-eating amoebae are very rare, but warming waters may change that

Naegleria fowleri is a rare microbe that thrives in warm surface waters. 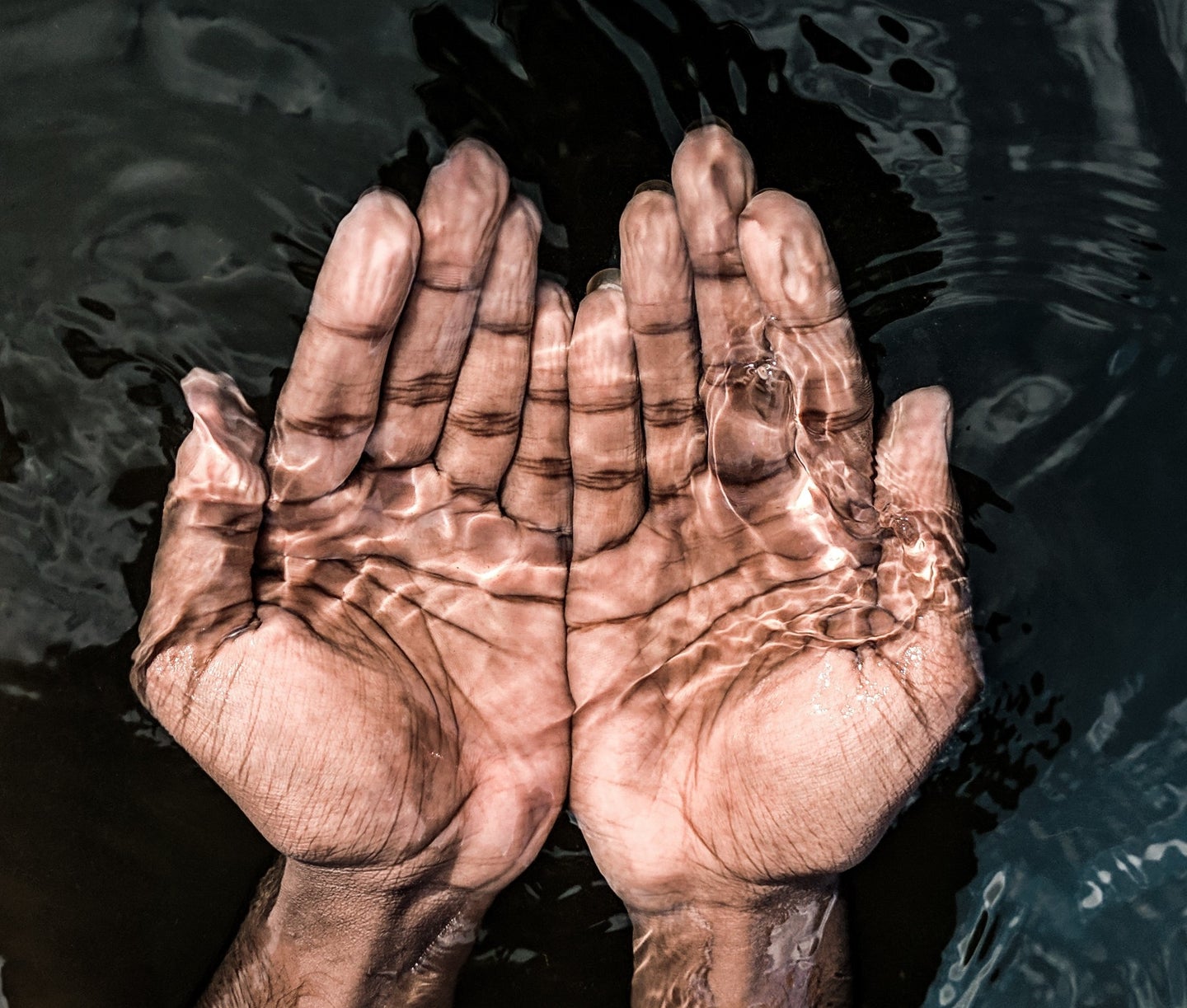 After a six-year-old boy died of Naegleria fowleri-related brain infection earlier this month, and tests found the so-called “brain-eating amoeba” in its water supply, the Texas governor declared a state of disaster for Brazoria County. Residents of Lake Jackson, where the boy contracted the amoeba after playing at a local water park, are under a boil water advisory. Instances of this microbe infecting humans is relatively rare, but when it does happen it is almost always serious.

N. fowleri, colloquially known as the “brain-eating amoeba,” can be found in soil and water. It thrives in surface water at a temperature above 86 degrees Fahrenheit [30 degrees Celsius], according to University of Edinburgh biomedical sciences professor Sutherland Maciver. And it’s considered a human parasite: Once inside the body, it can cause a rare brain infection known as primary amoebic meningoencephalitis (PAM). According to the CDC, the death rate for those infected is 97 percent. “Only 4 people out of 145 known infected individuals in the United States from 1962 to 2018 have survived,” the CDC reports.

In addition to boiling all water before drinking it or cooking with it, Lake Jacksonites are advised to run baths or showers for a few minutes before jumping in for a scrub, and to avoid getting water up their nose while bathing.

“If N. fowleri is in the water supply there is a risk that the amoeba may contact the nose,” Maciver told Popular Science by email. “This is [usually] how the amoeba enters the body.” Theoretically, he wrote, it could also “get to the nose via the eye if water is splashed in the face during washing.”

The amoeba should disappear completely once the city adds an appropriate amount of chlorine back to its water supply. Chlorine destroys the amoebae, says Maciver.

According to a press release, Lake Jackson does routinely chlorinate its water supply twice a year. The release says the process should take about two weeks, during which the boil water advisory will remain in place.

This death follows on the heels of two others with the same cause, both occurring in Florida in July. Neither caused a shutdown of a local water supply—one boy died after swimming in a lake, while the other cause of infection was not reported by public health officials.

Scientists are concerned that climate change may be making N. fowleri infections more common. “In theory as the world heats up there will be more surface water at around 30 degrees Celsius [86 degrees Fahrenheit] so there will be more N. fowleri habitat” Maciver wrote. However, many factors, not just water temperature play a role in its occurrence.

There’s still a lot we don’t know about the amoeba: For instance, why so few people contract its fatal disease, when we know the amoeba itself is widespread enough to be infecting far more people than its killing. “There is a tendency for PAM to occur in outbreaks,” Maciver and colleagues noted in a 2019 paper. They wrote it’s likely there have been more global deaths of it since the 1960s than the 400-plus that are currently identified.

According to existing United States data, 79 percent of those who have contracted PAM in the country were male, and they had a median age of 12 years. However, because many brain diseases go undiagnosed, the CDC estimates that the true number of kids who contract it annually is around 16 children and includes as many girls as boys.

By the current numbers, the United States is one of the countries with the most cases of PAM. But Maciver wrote to Popular Science that, “it’s just that the U.S. is more aware of the problem.” Elsewhere in the world, such as Karachi, the capital city of Pakistan, he says, the presence of the “brain eating amoeba” in the water supply seems to be much larger. The impact of it on the population, is much more difficult to quantify.

The amoeba is far more common in natural bodies of water such as lakes and ponds than in city water supplies. Public health officials are also still learning about how to control the amoeba in the water supply: In Louisiana, for example, summer heat and aging water infrastructure combined to make N. fowleri in parish water systems a near-annual event through the 2010s.

When swimming in warm water that could have the parasite, Maciver suggests keeping your head above water. And keep your sense of proportion, he writes: “Although it is a very nasty disease it’s worth keeping in mind that it is very uncommon.”